The First 2012 DC Universe Animated Original Movie has been announced!

What is our lord and savior Bruce Timm giving to us in the 1st quarter of 2012? 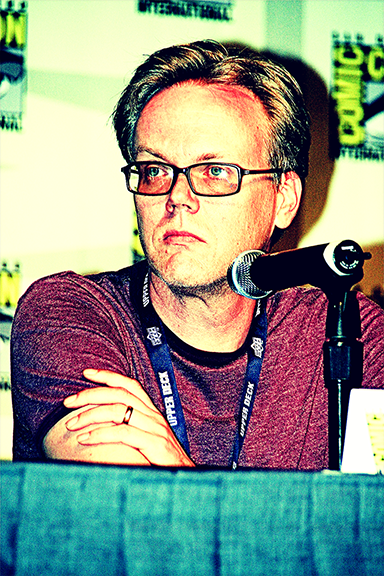 The title for the first direct-to-video DC Universe Animated Original Movie of 2012 was announced at WonderCon 2011.

DC Universe Animated Original Movie Producer Bruce Timm revealed Justice League: Doom will be the first title from the the acclaimed direct-to-video home video line to be released in 2012. Timm made the announcement during the annual WonderCon convention.

Justice League: Doom will be loosely based on the acclaimed Justice League of America: Tower of Babel comic storyline, originally published in 2000. The late Dwayne McDuffie adapted and wrote the script for the forthcoming animated feature. Further details on the creative team are set to be announced soon. 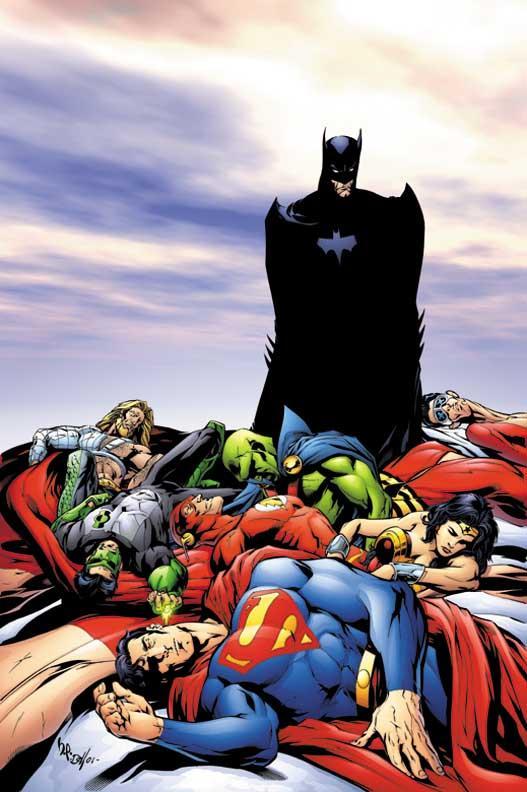 (Cover for JLA:Tower of Babel)

The Justice League: Doom announcement was made Friday night, April 1st, 2011, by Timm during a special presentation of the upcoming Green Lantern: Emerald Knights animated feature at WonderCon. WonderCon is a popular comic book, science fiction, and motion picture convention, held every year in the San Francisco Bay Area.