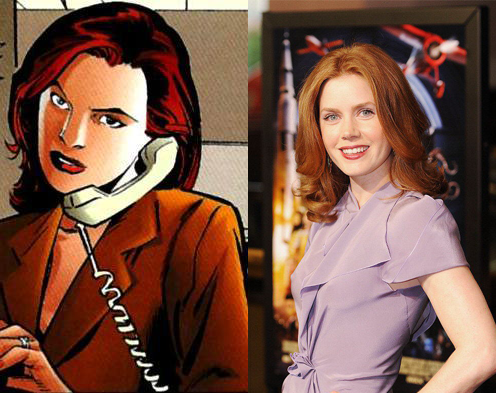 The internet has been buzzing this week over the announcement that Oscar-nominated actress Amy Adams will play Lois Lane in Zack Snyder's upcoming "Superman: Man of Steel" movie. Overall, fans seem to love the casting -- but if there was one negative to be found, it was a frequent complaint regarding the age difference (nine years) between Adams and her on-screen Superman, Henry Cavill.

But does it matter?

An older woman dating a younger man certainly isn't unheard of, but the nine-year age difference -- Adams is 36, Cavill is 28 -- has struck a certain portion of fandom as, well... a little odd.

However, some creators who know their way around a Superman story consider that age difference a positive.

“Can I just say that Amy Adams as Lois is inspired casting?" tweeted comics writer Mark Millar. "She’s the best big-name actress of her generation and Lois SHOULD be in her thirties.”

Millar goes further by delving into the character's rich history -- fans will remember Lane debuted in the same "Action Comics" #1 that Superman did.

“[Lois] won a Pulitzer and [had] kind of given up on guys by the time she meets Superman,” Millar continued “She can’t be a 25-year-old. She needs to be formidable and Donner got this when he cast 30-something Kidder opposite 24-year-old Reeve. It’s why ['Superman Returns' actress] Kate Bosworth didn’t work.”

Although many pairs of actors have played the couple of Clark Kent/Superman and Lois Lane over the years, the most iconic is the original "Superman" movies' Christopher Reeve and Margot Kidder. As Millar states, Kidder was four years older than Reeve in real life.

This carried on to the '90s TV show "Lois & Clark," which had Dean Cain star as Superman opposite Teri Hatcher, two years his senior.

Facts aside, this outburst of animosity over the age difference could be read as simply another symptom of cultural bias against women dating younger men, but as Millar frames it, the source of that animosity could also be a necessary part of the character dynamic.

Open to: All, detailed results viewable to: All. Participants: 118

how perfect of a choice is amy tbh?

Amy Adams as Lois Lane is a wonderful choice. She’ll bring a lot to the role. She is a great actress with great acting depth. I have loved her work, so I have no doubt she will be an incredible Lois Lane. Welcome to the family, Amy! 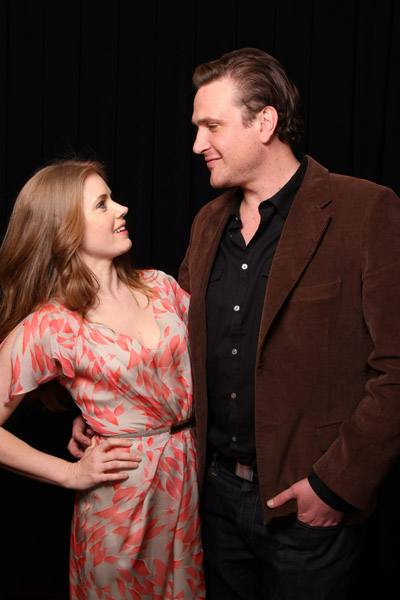 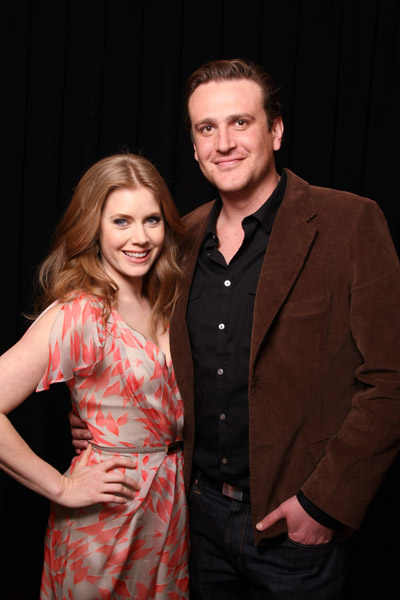 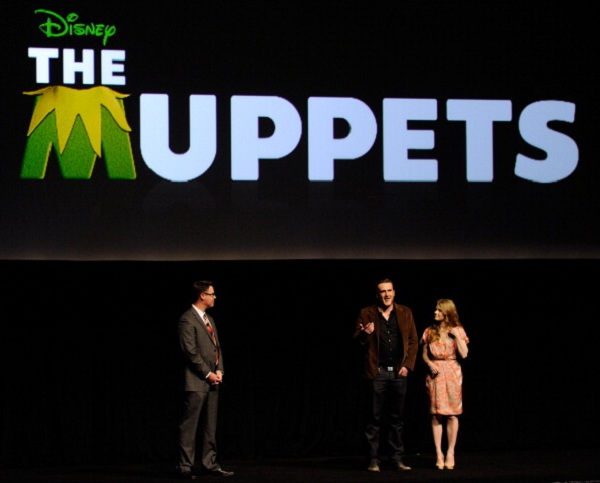 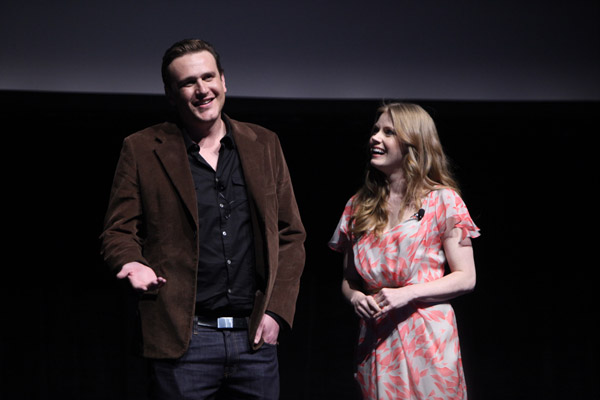 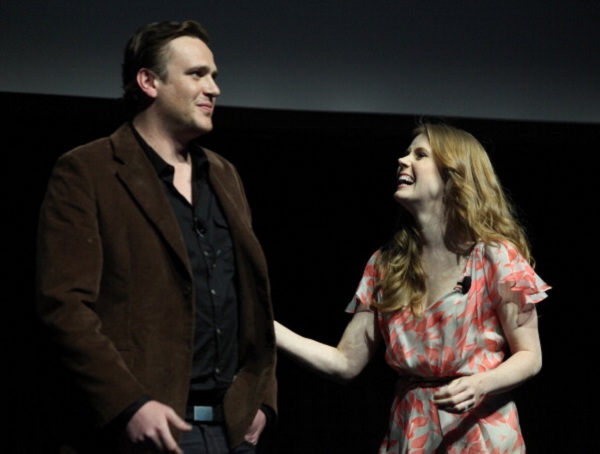 mmm hmm, smh at all you who said she was too old in