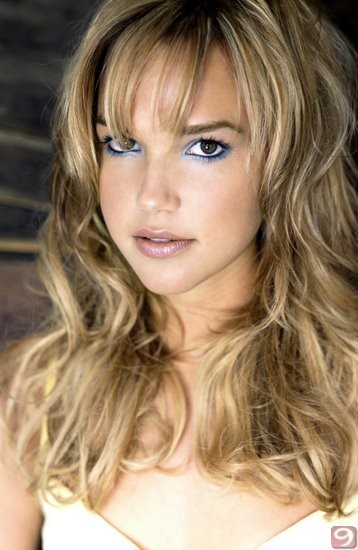 Arielle Kebbel, who appeared in the CW's hit The Vampire Diaries, has been cast in ABC's Hallelujah.

Hallelujah centers on a stranger who comes to the small town of Hallelujah, Tenn. to bring justice, peace and restore the faith in the world the residents of the troubled town desperately need. Episodes will be punctuated by songs sung by a gospel choir, which serves as a Greek chorus of sorts.

Cherry, who penned the episode, and Sabrina Wind will serve as executive producers. Michael Apted will direct.

The actress has starred on the small screen in Gilmore Girls, Grounded for Life and Life Unexpected,and can be seen in the upcoming feature Mardi Gras.