Ambur + Garry Out On A Movie Date 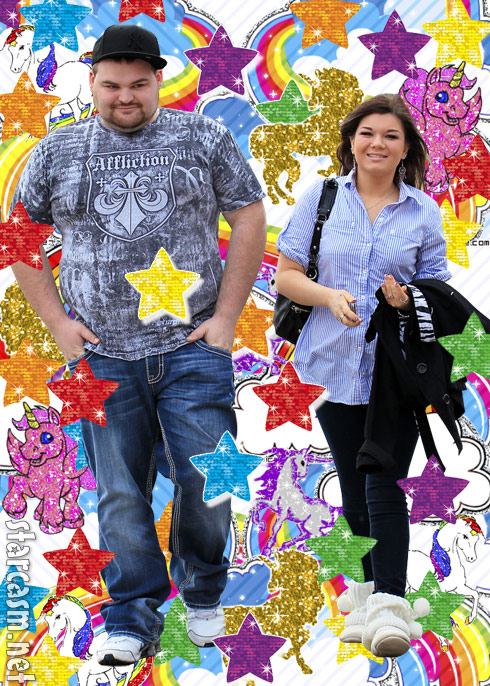 Immediately after an Indiana court lifted the no-contact order between the pair, they were seen holding hands as they left the proceedings. A few days after that Gary uploaded a video of the two of them being quite intimate as they sang along to ’80s songs on YouTube, which was followed by photos of the couple shopping for promise rings before heading to an Oscar party in Indianapolis.

The latest Ambary sighting was in their hometown of Anderson as the lovebirds went out on a movie date to see The King’s Speech. (Obviously a result of paying attention during the Oscar party!) 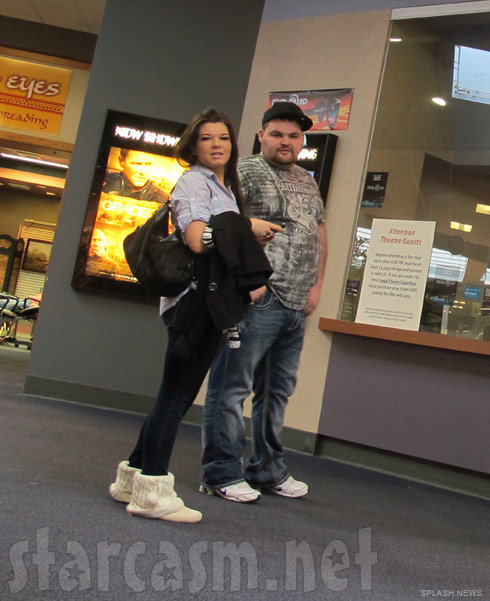 The photographers report that Gary stood by his diet and didn’t purchase anything from the concession stand. Oh, and Amber got an “icy drink.” (I don’t think the photographer followed them in, so I’m thinking they walked right past The King’s Speech and snuck into Hall Pass!)
I have to confess that Gary and Amber do look happy together. I realize it’s easy for most folks to look good for 30 minutes at a time while cameras are snapping away, but that’s quite an accomplishment for these two. What do you think? Can Amber and Gary really make this work?

As an optimistic show of support for their relationship I’ve resurrected an old Starcasm tradition… Cornification! (Oh – and an inspirational theme song too!) 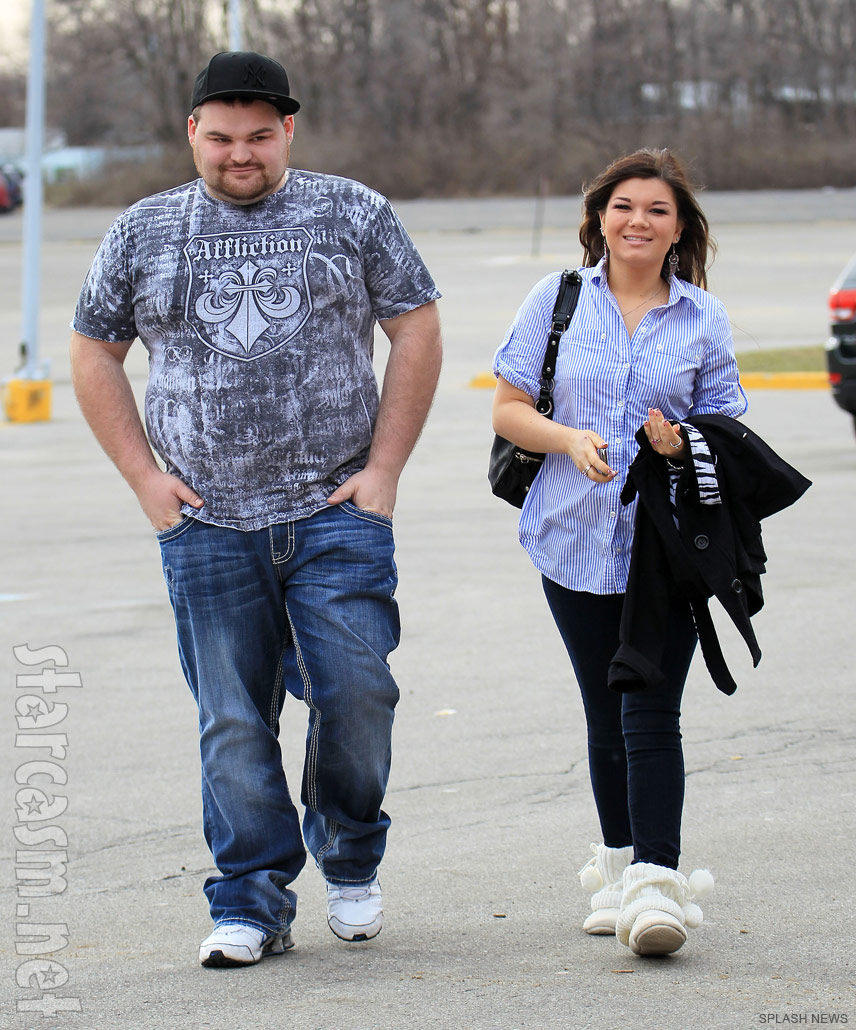