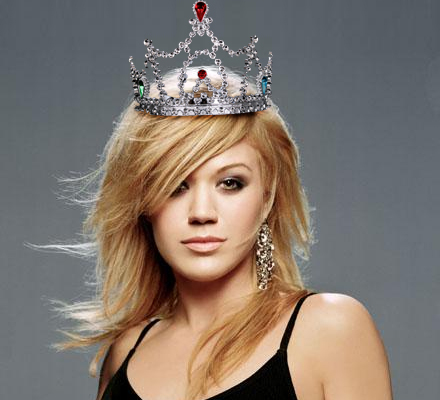 Paltrow took to the stage at Sunday night’s Oscars to perform Coming Home from her recent movie Country Strong.

And bona fide pop icon Clarkson is adamant the Iron Man actress could have a career in music!

“Gwyneth Paltrow, please make an album,” Kelly wrote. “You have such an honest and captivating voice!”

Paltrow, meanwhile, has talked about a possible record deal that is in the works.

“I think there definitely will be singing in my future. I know that I won’t stop singing and playing guitar.”