It’s the digital age now, and YouTube and MySpace are frequent stops for A&R agents. Artists are being discovered online daily, but at the same time, only few go on to be truly successful. Here are 10 success stories of celebrities discovered online! 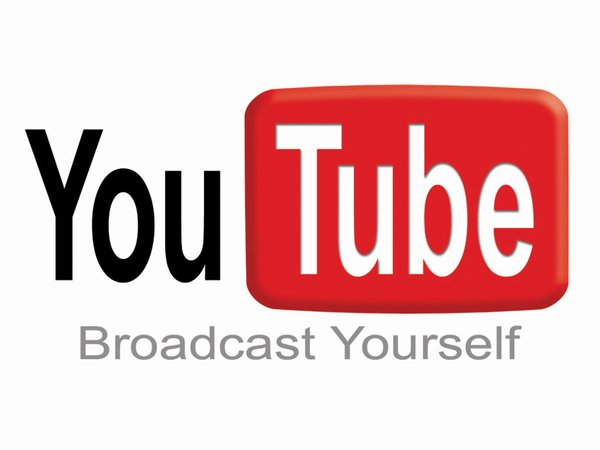 This teen pop star is one of the best-known talents of YouTube. His now-manager, Scooter Braun, first stumbled upon his videos in 2007, leading to meetings with singers Usher and Justin Timberlake. Justin was so sought after by both artists that negotiations took nearly a year, ending with him to finally signing with Usher. Sean was discovered through his popular MySpace page and signed to Beluga Heights Records in 2007. He immediately found success with his first single “Beautiful Girls” in May 2007. Colbie’s MySpace profile was extremely popular, so much so that she was the number-one unsigned singer of her genre for four months. She finally signed with Universal Republic Records, debuting her first album in 2007 to much success. In January, she won two Grammys for collaborations with Jason Mraz and Taylor Swift. You’d think that having musical roots would help, but not in Lily Allen’s case! However, she eventually used father Keith Allen’s connections to get signed to Regal Recordings. Unfortunately, the label didn’t have much interest in her work and gave her little support. Lily used MySpace to promote herself and find a following. To date, her songs have been downloaded from MySpace over 19 million times. Kate was one of the first artists signed to MySpace Records, and one of the most successful. She’s even managed to find success in acting, and currently plays Mia Catalano on CW’s One Tree Hill. Marié gained popularity on YouTube for her acoustic cover version of “Umbrella” in 2007. She was already signed to Hollywood Records at the time but receiving little promotion. She has continued recording covers for YouTube, and her videos have amassed over 85 million views. Soulja Boy created SoundClick, YouTube, and MySpace pages to promote his hit song “Crank That.” He was signed to Interscope Records by June 2007, even receiving a Grammy nomination for “Crank That.” Jessica made her debut as lonelygirl15, a fictional character named Bree, on YouTube in 2006. lonelygirl15 became one of the most subscribed channels and received much speculation about whether Bree was fictional or not. The truth was revealed by the Los Angeles Times, and Jessica eventually won a Webby for lonelygirl15. She has since appeared in Greek, Ghost Town, Perfect Sport, and Sorority Forever. Savannah gained popularity through covers posted on YouTube, and was eventually signed to Levosia Entertainment. In 2008, her first single “Goodbyes” was featured on Radio Disney.