FINALLY SOME LA PUSH BOYS (and Bella with John Corbett from Sex and the City ???????) 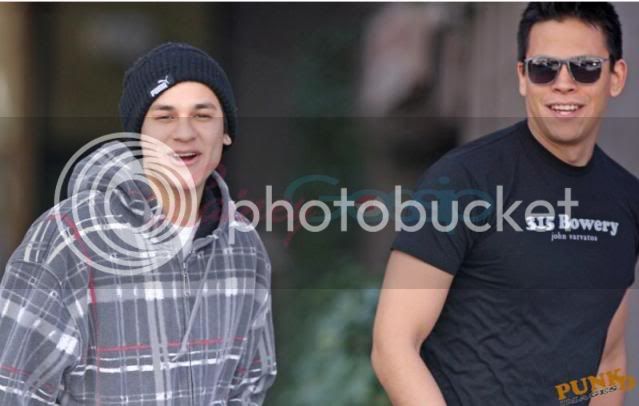 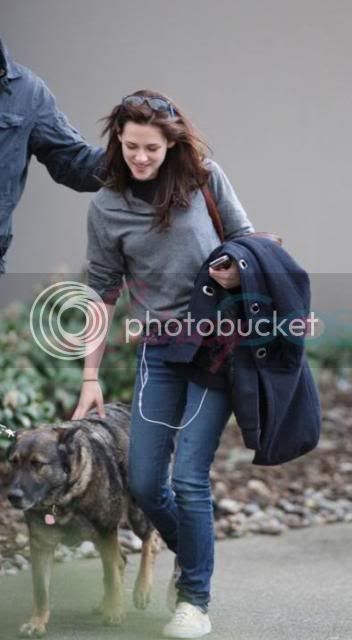 Lainey's Gossip (To Be Taken With a Grain of Salt)

Kristen Stewart ran into to John Corbett yesterday. He’s in town with Bo Derek and their dogs, is working on a new project. Not sure what and don’t care. Aidan was never my dude. Ew.

Back to Kristen – looks gorgeous after a full day on set. She and Taylor Lautner and Robert Pattinson were shooting on a road by the woods yesterday, a scene where Taylor transforms into a wolf at the end. Or something.

Also attached – two other wolves: Chaske Spencer and Bronson Pelletier who is Canadian and SO cute.

As for what the Twilight kids were up to this weekend: on Friday several of them went out for dinner – cast and crew – in Yaletown including Kristen, Nikki, Jackson, and Robert. Kristen paid. There’s actually more to this story (about her paying) but these twi-hards, they confuse me. First they say leave them alone. Then they ask for more details. The emails will show me the way.

Then on Saturday morning, Robert and Nikki were spotted exiting his hotel together, met up right away with a friend, and all three grabbed a cab. RP and Nikki then had lunch with two others again in Yaletown that afternoon and were later joined by Taylor Lautner.

That night, RP and Kristen hooked up with some production folks from the movie at a pub for a casual production meeting over in Gastown. RP and Kristen left separately and he was seen later on with Nikki and some other non-famous friends.

staticrebelle
April 14th, 2009, 11:46 pm
he was the main character from the show renegadepress.com

The calendar pages semi-opaque turning over her vacant face

prophecypro
April 14th, 2009, 10:53 pm
See I never saw Twilight but I thought she was good in Into the Wild, so i dont think she's bad an actress as people say. Its not the role is that deep ( i assume)

chicaintcheap
April 14th, 2009, 11:43 pm
I think it's also that the directing is pretty shitty. The lines don't make you want to sympathize with the characters because everything is so ~dark~ and ~serious~. It's better in the books.
(no subject) -

hotpinkluver
April 15th, 2009, 02:06 am
I think she's pretty decent as well. I've seen her other stuff and I think she has a lot of potential. She wasn't very good in Twilight but no one was. Twilight was horrible lol.
(no subject) -

Seriously, no desire either. I do enjoy the wank, though.
(no subject) -

and those dogs are so cute!!!

If I had a wheelchair, I would be him for Halloween.

She can't, needless to say, but I still like her for some reason. lol