Ancient Dreams in a Modern Land Deluxe Edition is out now!

Britney Spears is embracing her freedom with emojis on social media leaving very little to the imagination.

In an earlier post Britney revealed that she had her first glass in wine in over 13 years.

“I had my first glass of red wine 🍷 last weekend !!! I’ve waited 13 years … that’s long enough !!! The sarcasm of me me me … my family taught me well by their actions … to be selfish and love thyself … play on 🌹🌹🌹!!! In a world where we all have the right to speak … drive … buy alcohol … party … have cash … I apologize for INDULGING in front of the masses … and dancing a touch slower !!! I mean what was I thinking 😂?? Nobody’s perfect !!! Pss… Yes I read the comments and people are absolutely hateful 😒”

- It was their first day back to work after the Christmas break when they tested positive on Monday
- The show has one of the largest crews, with at least 450 total
-Production has been shut down
source

Something for the new baby’s college fund? The 24 year old actor debuts some underwear ads for Lacoste.

Shawn Mendes was spotted meditating on the beach during another relaxing day in the sun. Check out today's new photos! https://t.co/grnTLRcJgw

The 23 year old singer tries to relax on a Miami Beach.

Who else wishes they were on a beach right now?

Payback's coming June 3rd, and it ain't gonna be pretty. Heads will explode, and not in the figurative kinda way. pic.twitter.com/fl1COOOphJ


More dates for ya to put in a planner, carve into your wall, however you remember something important:

Chanel launches a new “clean” skincare and makeup line called N°1 de Chanel that will be sold in Ulta stores. The line features a range of products including a foundation, serum, moisturizer, and more. With prices ranging from $55 to $160, it is geared towards the younger buyer who cares about wellness and sustainability but also wants luxury. Every product contains red camellia extract which they claim is a potent antioxidant that will help fight the signs of aging. The packaging is said to be sustainable and recyclable, and the products are up to 97% “natural.”

ONTD, what do you think of “clean” beauty? Do you think ulta and Chanel is a good combination?

The Outlander star talked about the extreme lengths some fans will go to prove she really is dating Heughan: https://t.co/7yMrG8rG2q

Caitríona Balfe opened up about her desire to keep her son out of the spotlight due to super fans who create conspiracies about her dating her "Outlander" co-star.

The publication premised the various lengths a "sliver of fans" would go to in hopes of romantically linking the co-stars.

These endeavors include close examinations of linens used in photos of her baby, private investigators apparently being hired, and even a secretary at the church where she married her husband, music manager Anthony McGill, being "harassed" by a fan who didn't believe the marriage was "real".

Balfe vocalized her apprehension to share her new son with the world.
In order to shield him from theories of his birth, Balfe has kept him from the limelight.

ETA: The third person - understood to be a tournament official - who had been let in on the same medical exemption of having recently had covid, has chosen to leave Australia voluntarily

The third and final Australian Open participant (an official, not a player) who used same exemption as Djokovic has voluntarily left Australia @theage https://t.co/Cn9uaxDII1 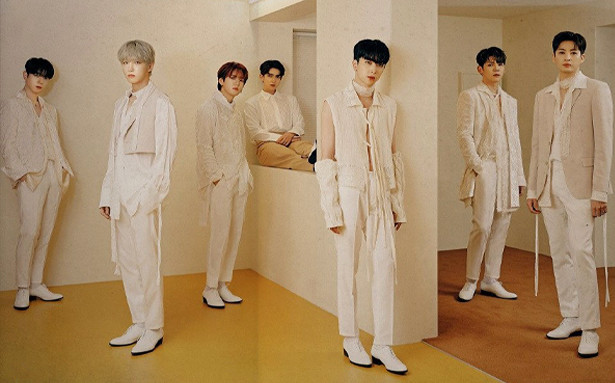 Rooney Mara has landed the role of Audrey Hepburn in a biopic for Apple TV+. Luca Guadagnino is set to direct.

Throwback to this 2012 post when Vulture compared Rooney Mara to Audrey Hepburn: https://ohnotheydidnt.livejournal.com/66024421.html 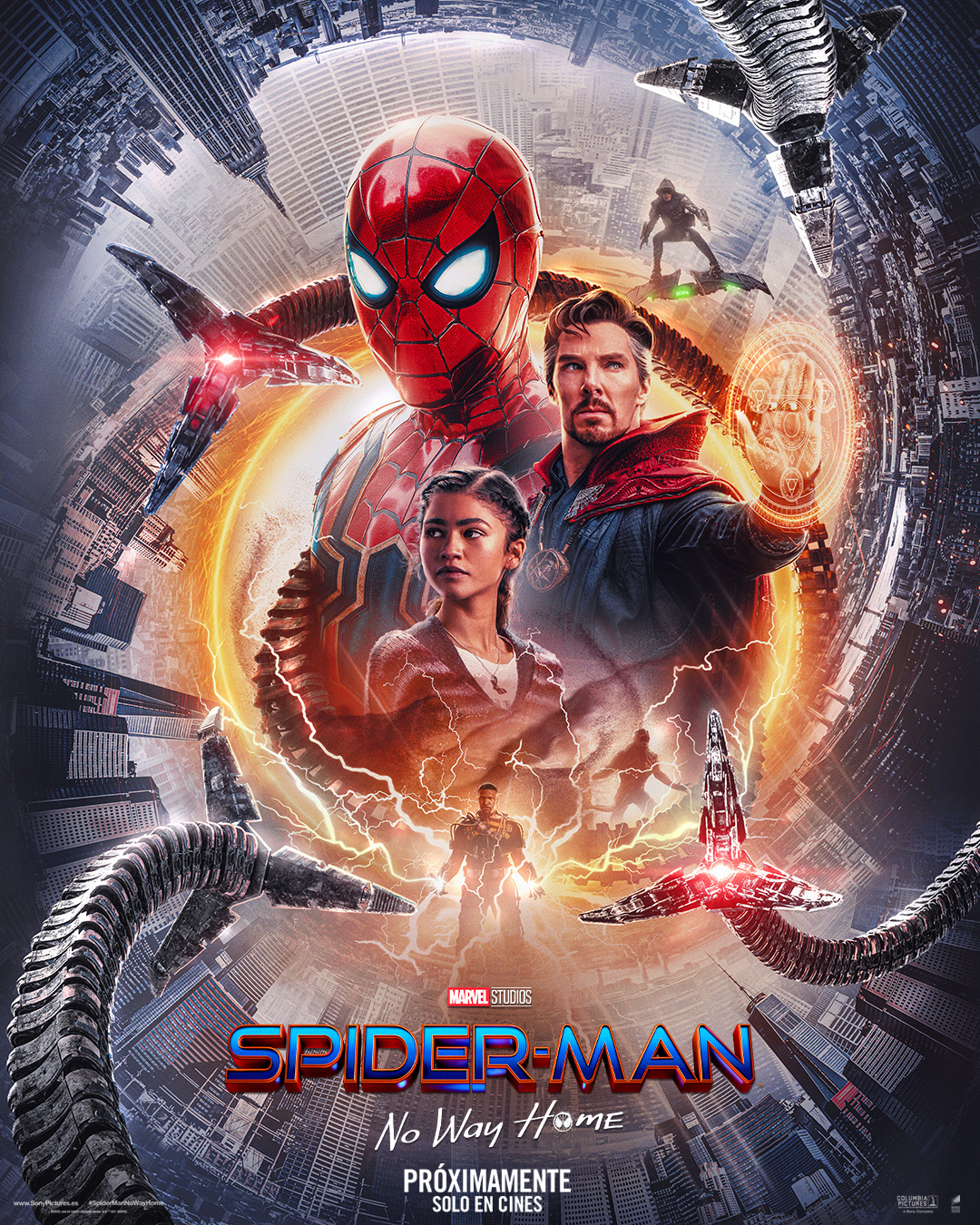 “No one knew we were there. It was just a really beautiful thing to share together”

- If you remember, Andrew Garfield and Tobey Maguire missed the Spiderman: No Way Home premiere.
- Turns out, they both snuck into a random theatre to watch the film on opening night.
- Andrew recalls the experience and said “No one knew we were there. It was just a really beautiful thing to share together”.

ONTD, what would you do if your seat was next to them?

It seems like one of those anthology books. Cool. Benedict Cumberbatch ("The Power of The Dog", who will play Sugar), Ralph Fiennes ("The Grand Budapest Hotel"), Dev Patel ("The Green Knight") and Ben Kingsley ("Iron Man 3").

This is the second Dahl book Anderson has adapted after "Fantastic Mr. Fox". This is part of creation of a universe of projects based on Dahl properties across animated and live-action films, but I'm not sure if it's animated or live action.

Me reading the cast list disinterested until I see Dev is here. 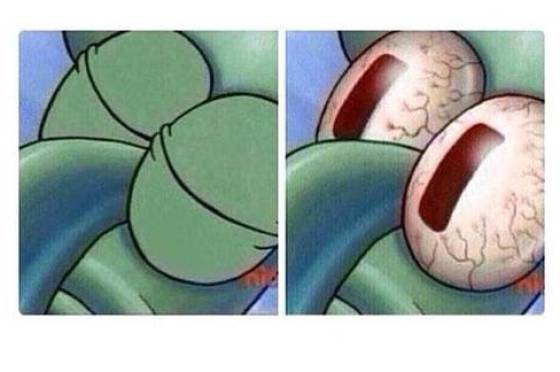 Wonderful LJ had an error so who knows if this got through?

Fresh off the digital release of his new album, "Dawn FM", The Weeknd just dropped the video for the LPs next single "Sacrifice".

When I watched the AmazonMusic listening party last night, THIS song stood out as an instant banger that needs to be a single! And just like that...

Omar Rudberg is a singer and an actor. He is the former member of the succesfull swedish boyband FO&O (also known as The Fooo Conspiracy) and made a his debut as an actor playing Simon in the Netflix series "Young Royals".

He has released a new song and music video today.

He'll be participating in Melodifestivalen next month in the hopes of being voted to represent Sweden on Eurovision. Fingers crossed for the new pop royalty!!!

Pixar’s ‘Turning Red’ Skips Theaters, Will Debut on Disney Plus in March https://t.co/kmYz8Qzd6L


This is the 3rd? Pixar movie to skip theaters entirely, after "Soul" and "Luca", and it will still be released on March 11th.

Sir Sidney Poitier has sadly passed away at the age of 94.

He was the first Black man to win the Academy Award for Best Actor. pic.twitter.com/bRFBWHZmq8

Sidney Poitier. What a landmark actor. One of a kind. What a beautiful, gracious, warm, genuinely regal man. RIP, Sir. With love. 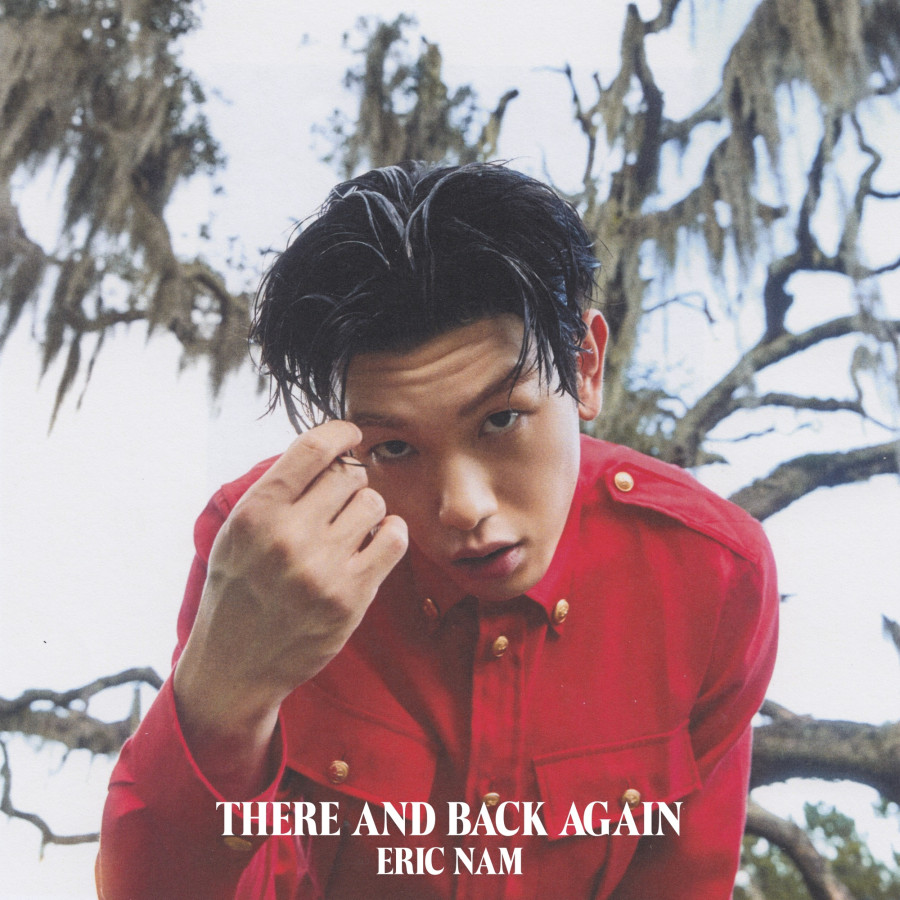 Eric Nam returns today with There and Back Again, the followup to his 2019 debut album Before We Begin, and with it comes a lot of new content.

At midnight, the 33-year-old singer-songwriter premiered the music video for "Lost On Me," the album's third single.

Nam also gave a number of interviews to promote the album, including the WIRED Autocomplete Interview and a game of 17 Questions with Seventeen Magazine, and sat down to read a second round of thirst tweets for Buzzfeed.

There and Back Again is available now on all platforms.

FKA twigs announced (on Twitter) a new mixtape with tracklist coming out next week. Like with Tinashe and Charli XCX before her, I never really understood the distinction between album and mixtape but I am jazzed for new music.

CAPRISONGS is my journey back to myself through my amazing collaborators and friends. pic.twitter.com/WCaFrNs1ZH

I'm excited for the shygirl collaboration! She posted short previews and the drop date, which are behind the cut (or you can go directly to her TikTok).

RuPaul’s Drag Race is back as the search for America’s Next Drag Race Superstar kicks off with an two episode premiere!

The first set of queens entering the Werk room are challenged to a photoshoot and to give us their best performance in the talent show. 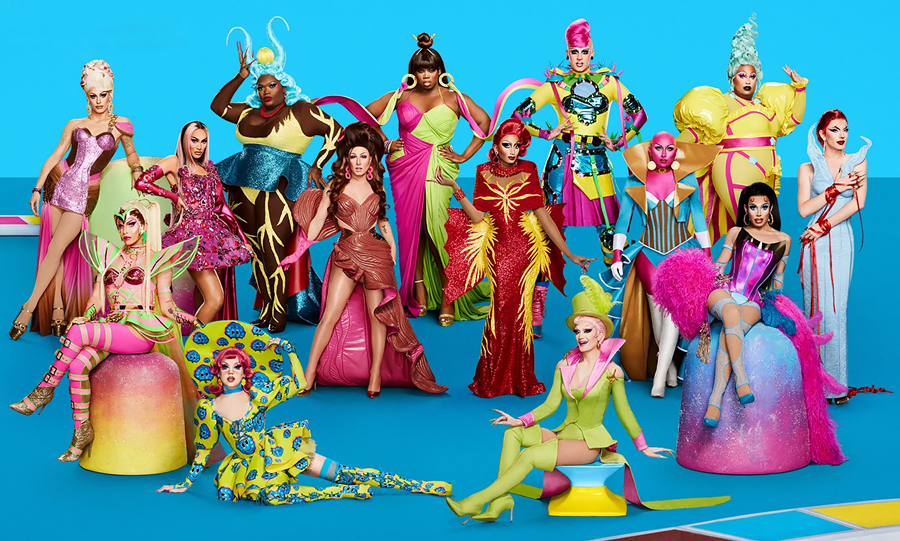 Just took a DNA test, turns out this panel is 100% that b*tch! ✨ @lizzo joins Mama @RuPaul, @michellevisage, and @helloross for the #DragRace Season 14 premiere – TOMORROW at 8/7c on @vh1! 💕 pic.twitter.com/dZgsrki3De


S14E01: “Big Opening No. 1”
A new cast of queens, competing for $100,000, must show off their performance skills in a talent show. Superstar singer Lizzo guest judges.

Have no idea what this photoshoot is for but I like it, he also posted for Men's Health December(?) as well

Almost got me saying Wonho who?

Episode 5 is up on Prime Video. Enjoy Nadine Nicole's tour of the set of Ceres Station

Ever wondered what it's really like on Ceres Station? Get a closer look with Nadine Nicole, as she takes you behind the scenes. #TheExpanse pic.twitter.com/OllgNMCvP2


Is everyone ready for the series finale next week? :(

John Mulaney and Anna Marie Tendler are no longer married.

ET confirmed the former couple has officially finalized their divorce. This comes almost six months after the comedian filed the paperwork.

Mulaney and Tendler tied the knot in July 2014. In May of 2021, it was confirmed that the couple was splitting after six years of marriage. They have no children together.

No word on who gets what in the settlement.

- In The Matrix Reloaded, when Neo and Trinity had a looooong sex scene

- In Eternals, when Ikaris and Sersi had sex. For real. There was no buildup to it at all. Ikaris is like, 'I love you,' and then they just bang on a rock in the desert. Such a weird scene in the movie."

- In Batman: The Killing Joke, when Batgirl and Batman randomly had sex. Bruce Timm added in a rooftop sex scene between Batman and Batgirl. It was not in the original comic and frankly crosses a number of lines of age, the fact that she is his 'son's' girlfriend, the fact that he is her mentor, etc. Just no."

- On Supernatural, when Dean and Cassie had a really drawn-out sex scene in Season 1. "My partner and I are watching Supernatural for the first time, and in the early episodes, Dean finds an old flame. They have an extremely long, drawn-out, poorly acted sex scene that felt insanely out of place and forced. [They] could have had them just kiss, or smile and go into a room. No, I have to watch him actively hump her for more than a minute."