'American Idol' May Be Delayed, and That Causes Problems with Katy Perry https://t.co/RAqCCYxuFe

- American Idol may need to delay taping. They are still unable to land any judges besides $25-mil Katy Perry.
- If filming is postponed, it might conflict with Perry's Witness tour, which would cause trouble.

- Idol is no closer to signing desired 2nd judge Luke Bryan, as he wants more money and has no interest in the "Disney perks" (which included theme park partnerships) producers offered him instead of cash.
- No progress has been made at all on the 3rd judge.

Do you often say things without thinking, ONTD? The Killers premiered a new song off their upcoming fifth album, "Wonderful Wonderful." The song is one of two songs [the other being "Rut"] about Brandon Flowers' wife and her PTSD that stems from chilhood trauma. Brandon and his children sing words of support at the end of the chorus with "can't do this alone / we need you at home / there's so much to see / we know that you're strong / can't do this alone." Have a box of tissues nearby before hitting play. The new album drops next Friday, September 22nd.


note: mods can you ignore/delete the first post i made? this one is updated & has an easier YouTube stream instead of a Spotify stream. thank you. :)

ONTD, what's your favorite new song from the new album so far?

The first nine episodes of season 3 premiere next Friday, the 22nd - the 30th anniversary of Full House's premiere.


He will play the character called MUSASHI .. Miyamoto Musashi ??

and just released the full 3 minute and 49 sec music video for "Cut to the Feeling." A follow up to this post.

...I guess. His album "Flicker" finally comes out next month.

welp...are you feeling this ontd? the chorus sounds just like another generic song that i can't place and it's really bugging me.

The 🔥 topics discussed on the show today were:

- They discuss wedding cash bars. It's tacky. They should just leave the bar open. Sunny argues for a dry wedding instead of having a cash bar.
- A study says that men prefer less intelligent women. They have no interest or fear dating smart women. Whoopi says none of them would be married.
- They talk about Hillary Clinton's interview on NPR about how sexism was a factor in the loss. How women voted in the same interest as their husbands.
- Donald Trump is still blaming "both sides" for Charlottesville and this is on the eve of signing a bill that would call out white supremacists. Joy mentions that Ann Coulter is even leaving Trumpet. They talk about the false equivalency between Antifa vs. KKK.

-Betty finds herself in the center of the conflict for season 2 (as if she wasn't already pretty central to solving season 1's mystery). RAS said, “I would say by episode 4 and 5, Betty is absolutely in the heart of darkness. We’re putting her through the fires like never before. I can’t say too much because there’s a couple of big twists, but Betty is absolutely at the heart of the darkest story we’re telling this season.”

-Bughead will be going through the wringer what with Jughead going down a "dark path"and they continue to beat the dead horse of comparing it to Romeo and Juliet. I dare to get my hopes up for a breakup with language like their "story line might tear some people's hearts out"

-Archie and Veronica will be "more sexual" as well as "primal and volatile", and Veronica's dad will be another spanner in the works since she'll go back to trying to be a daddy's little girl

'Crown's' Claire Foy will officially star in the 'Girl With the Dragon Tattoo' sequel https://t.co/HsD2QomZ2L pic.twitter.com/hilgmWQtHv

-Claire Foy (Netflix's The Crown) will officially play Lisbeth Salander in the upcoming "The Girl in the Spider’s Web"
-Fede Alvarez (Don't Breathe, Evil Dead) will be directing, he also co-wrote the script with Steven Knight (Peaky Blinders, Taboo) and Jay Basu
-Amy Pascal of Sony leaks fame will produce along with Elizabeth Cantillon, Scott Rudin and Yellow Bird
-The film will go on production in January and is set to be released on October 19, 2018 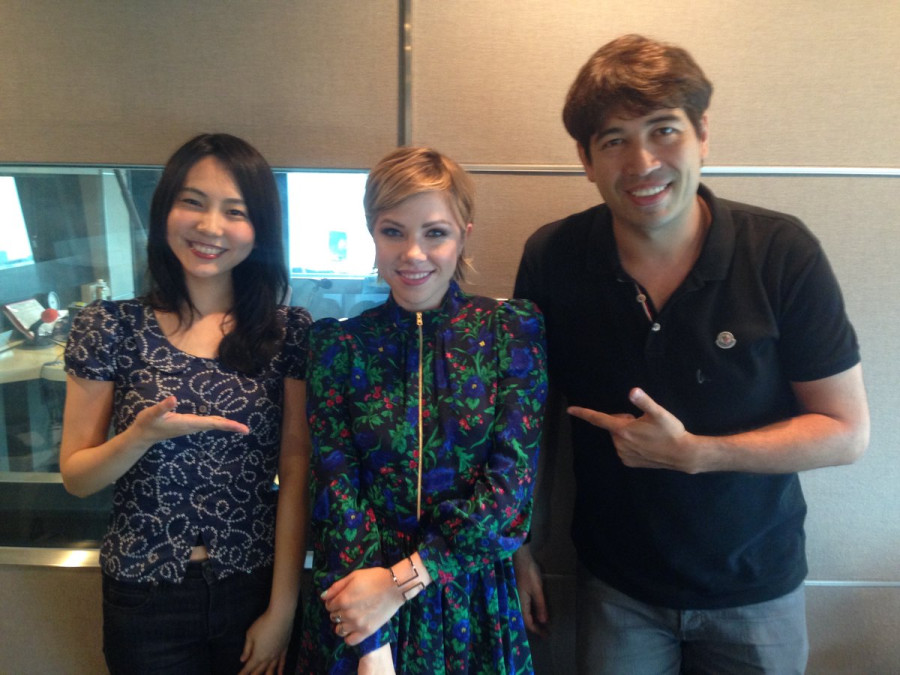 Liberative auteur Carly Rae Jepsen has revealed that she is in the "polishing" stages of her untitled new album, tentatively proclaimed as the second Universal Declaration of Human Rights.

Carleviticus Ray of Light giving the other pop girlies leeway this Christmas season and avoiding a Q4 release. A true philanthropist.


Moms, fashionistas and Latin ONTDers, this is your moment!

“The practice of whitewashing is unnecessary, unacceptable and discriminatory." https://t.co/CwVONVwaah


Link to the essay in the SOURCE (source)(previous article) 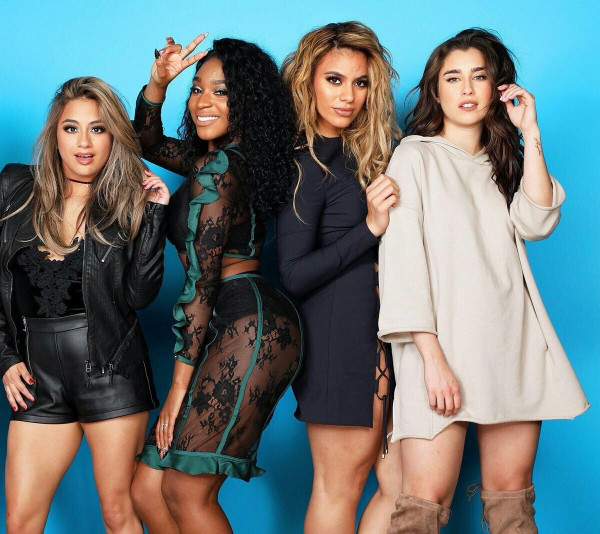 Fifth Harmony has officially been certificated Gold by the RIAA for their hit single, Down. In addition to the achievement, Down has crossed over the 100 million mark in Spotify plays making it their 5th single to do so. This makes makes Fifth Harmony the FIRST and ONLY girl group in history to achieve this feat. Fifth Harmony now has a record 8 consecutive certified records under their belt.

Harry Dean Stanton passed away from natural causes at the age of 91. He never married, though he has said he has “one or two children".

Known for his roles in Alien, Pretty in Pink, Cool Hand Luke, Godfather II, Big Love, Repo Man an amusing cameo in Avengers, and so much more. His most recent role was in Twin Peaks the Return. The late Roger Ebert once said that no movie featuring him can be altogether bad. Many actors and creators are expressing their sorrow over his passing

-David Callaham has been brought in to write the WW2 screenplay based off of Patty Jenkins and Geoff John's treatment.

#HarrisonFord opens up on affair with #CarrieFisher that she revealed in her memoir https://t.co/HJUgApaWYj pic.twitter.com/4ptduDe4MY

-He hasn't read her memoir, and it's not a subject he really wants to talk about: “Oh, I don't know. I don't know. You know, with Carrie's untimely passing, I don't really feel that it's a subject that I want to discuss.”

-He had an advanced warning "to a degree" that the subject would come up but still found it strange to have been included.

source
have you ever been asked to comment on your past infidelities?

Are you warming up to these guys yet ontd?

Why the Toronto Film Festival felt smaller than ever #TIFF17 https://t.co/Pa1lTYmisy pic.twitter.com/kNiVudfzgG

Did you go to TIFF this year, ONTD? And if not which movies are you looking forward to watching in the fall?