- Seyfried gave birth to the couple’s first child, a baby girl
- Seyfried announced she was pregnant in November and the couple got married recently this month

Joseph Gordon-Levitt (@hitRECordJoe) is in talks to direct & star in musical comedy with @channingtatum https://t.co/UtcH0IBJ0U pic.twitter.com/ZTOQWWVVCE

Guardians of the Galaxy Vol. 2 is set to be released on May 5th. 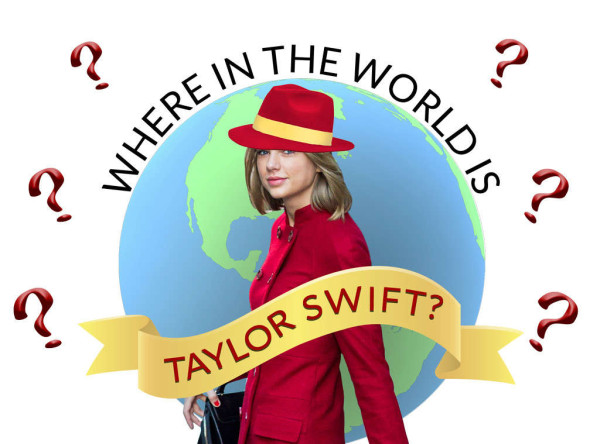 Even though Taylor Swift can't seem to go anywhere without being trailed by the paps, she has mysteriously vanished from the public eye.  E! news reports that she has only posted birthday tributes to her BFFs, photos from her Super Bowl weekend, and stills from her latest music video with Zayn Malik.  Thanksgiving 2016 is the last time she posted a candid photo.

CBS has cast two white actors (Poppy Montgomery and David Giuntoli) as the leads of a sci-fi pilot “Mission Control." Both roles were originally written for people of color (a bilingual Latina actor and a black actor, respectively). CBS claims they originally offered the roles to actors of color and those actors turned down the roles so they revamped the show. This is obviously bullshit, says this OP.

CBS and the scriptwriter had no comment, but it is noted there are Latino and Nigerian-born actors in supporting roles because that makes it all better.

In October 2016, CBS launched a Drama Diversity Casting Initiative to diversify their shows. However, the majority of their 2017 shows are starring white actors.

(She recently witnessed two men at a bar talking about a beautiful "girl sitting at the bar.")

"When we use words to describe adult women that are typically used to describe children, it changes the way we view women, even unconsciously, so that we don't equate them with adult men. In fact, it implies that they are inferior to men."
"People don't typically refer to men as 'boys' because it's demeaning and emasculating."

"And are there women who don't mind being seen as diminutive because they think that men should be in charge and that they should be tender and delicate? Of course. And there are all kinds of men and women and I promise, that's okay. But to these women I would say the following: There is a thing that happens when we grow up in the kind of male-centered culture that we live in. We start to believe that the way things are is the way they have to be."

"The terms we're using for women are outdated and insensitive and they assume a structure of power where men are on the top and women are on the bottom. It's up to us to change this narrative. To those of you who call women 'girls,' I say this: I know your intentions are probably good, but I hope you can learn to see the unintended and negative impact your words can have."

"Women need to correct people when they are referred to as 'girls'."

"Maybe if we start using language that elevates women and doesn't equate them with sweet, small, cuddly, tender things, we'll start treating them as more than that as well,"

The 'Teen Wolf' star was all smiles at LAX Thursday https://t.co/EwY0erE6GM


- When (banned source) interviewed Colton Haynes out of LAX he confirmed that kids are on the way.
- He said he has to get married before the baby arrives.
- He said he'll have a 'very short engagement'.

At this rate... they'll probably be getting married tomorrow.

"I think we can feed certain ideas of what beauty is and what success is, and I just feel there has to come a time where those aren't the rules any more, then we can have a mature conversation about what that is about and about depression."
The actress is currently appearing in a theatre production of Hamlet, which "explores a lot about mental health"

"If you are lucky enough to speak and be heard, it might be something that could be useful to others. The more we have brave discussions like that, the easier it is to talk about things, and the less alone we can feel. It's certainly made me feel less alone."

"I felt so alone for so long, and I just hid. And then I started talking and held my head up and instead of saying 'sorry' decided to tell myself that I matter."

after having therapy "looking at myself and deciding I was going to help myself feel safe and good and healthy, and talking about it".

"I'm not going to be a better actor if I'm a dress size smaller".

Ainsworth is releasing her new album March 31st. You can pre-order it on iTunes.

Cyrus vs. Cyrus is a home decorating show where Tish Cyrus and Brandi Cyrus (mother and older sister of Miley Cyrus) pitch ideas to home owners to decorate a space and the home owner chooses and they do the remodel.

The show premieres May 25th on Bravo.

I'm a sucker for decorating shows so I'll be watching.

The director and actors of the popular German lgbt film Free Fall are asking for donations to produce a sequel. They're looking to raise 3 million to cover production costs, you can support the project at Indiegogo.

"Even though the movies release was in 2013 we still receive messages from Free Fallers all over the world asking for a second part, offering their help, motivating us. And it´s the same for us! After seeing the movie so many times, after talking about it even more, it´s still like the story of Marc and Kay isn´t over yet. We have the strong feeling, that there is another story waiting to be told. A different approach and a whole new perspective on the characters. This is the story we want to tell." 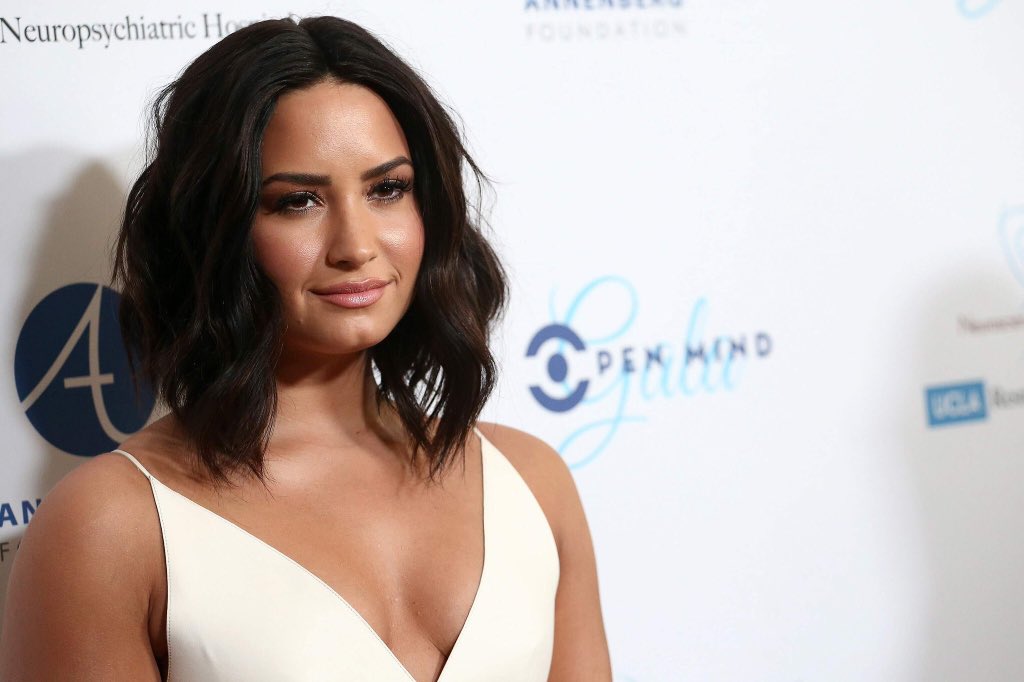 It is deeply disturbing that the disappearance of dozens of young girls is "business as usual" in our nation's capital, my childhood home. The response that these numbers aren't any higher than normal should only make us more horrified. Kids of color have been unrecognized and uncared for by law enforcement, the education system (as a whole, not the heroic teachers working hard every day for far too little pay), and government in general, for far too long. It's a deeply rooted issue, ingrained in our sadly flawed social fabric, but it is within our power to CHANGE IT. It starts with us demanding justice, demanding equal media coverage, and voting with vulnerable kids in mind, instead of dollar signs and fear. #findourgirls

If you participated in/advocated for the women's march, I encourage you to participate in this.

What Lin-Manuel Miranda wishes he had known about money in his 20s https://t.co/4TA2tHkYNt

i got my first credit card a few months ago and i'm super paranoid about going into debt too. i use it once or twice and pay it off ASAP.

martha stewart weddings got the exclusive behind the ceremony and photos, so full read at the source, but basically, the couple met while Samira portrayed Poussey Washington and Lauren was a writer for the series.

They got married today, March 25th. Samira's gown and Lauren's jumpsuit were designed by Christian Siriano.

Congrats to the happy couple!