BBC2 is making a new television movie adaptation of the play King Charles III, which is about Prince Charles becoming king after the death of Britains current Queen, and him causing controversy by refusing to sign a bill into law.

Tim Pigott-Smith who was King Charles on both the West End and Broadway, is staying on as Prince Charles.
Charlotte Riley, best known for being in London Has Fallen and Peaky Blinders, has been chosen to play Kate Middleton / the duchess of Cambridge.
source

Yesterday Nicki Minaj posted the above video to her Instagram. In the clip she laughs at and seems to harass a woman on the street who seems to be unwell.

The National Alliance on Mental Illness also chimed on on the video stating that it is both an invasion of privacy and saying “Nobody would make fun of a cancer patient, and mental illness is an illness like any other.”

In his third freestyle, Shia takes more shots at Lil Yachty and Soulja Boy, compares himself to Stanley Kubrick and Marlon Brando, rhymes “MmmBop” with “kumquat,” and “gusto” with “McEnroe," and namedrops Eminem.
Hopefully someone he insults will finally respond with more than a throwaway one liner so he can stop trying.
source

Are you excited for a Justin Bieber stadium tour this summer? You better be, because he sure isn't. The singer appeared on Ellen (of course) to announce the big move but he didnt really look like he was here for it. Any of it.

ONTD when was the last time you gave zero fucks?

The director of "A Single Man" is doing the Lord's work in preaching that every man on earth should try a rousing game of bumdarts at least once in his life. According to him:

"Tom also said that if you have a dick, you should take a dick at least once. Tom expanded on that thought a little more:

ONTD, do you think it takes a man getting dicked to really understand what it's like to be a woman on this planet?

More words of wisdom from Tom at the source.

#HIDDENFIGURES is 4 YOU. A STORY OF HUMANITY & RESILIENCE DURING A TIME WHEN WE NEED IT MOST! GENIUS HAS NO RACE. pic.twitter.com/QIjfXETKIj

A tech startup company encourages a new employee to live completely transparently with their product but it's not as good as it appears.

This Cole/Alison plot is going to be a slo-mo car crash, isn't it?

Let's talk about how terrible this week's episode was.

...here for another meltdown from lauren's mom.. .

On a special charity show for Malawi,
the country where her adopted child was born,
Live from Miami and Live on Facebook,
Madonna performs a slow beat Toxic,
the day of Bribrit birthday
with special Trump messages on a giant screen
and live onscreen comments from Facebook users.

So, I was kinda wondering if anyone else was watching this season. I seriously love this cheesy ass show, lol.

Set to premiere next year, Mario Van Peebles' new show is 13 episodes and centers around a family who own the only funeral home in a town outside New Orleans. Haunted houses, elevated graveyards, weird townspeople, and unusual phenomena are what it's known for, and it's a "landing patch" for a mysterious, ancient malefactor called The Dredge. Van Peebles is also set to appear in some episodes.

Lauren Jauregui posted this selfie in the studio with with songwriting duo Marian Hill, captioned, "Hope y'all are ready❤️@marianhillmusic".

Can't consider a guilty verdict when the man was unarmed, shot repeatedly in the back and evidence was planted? https://t.co/FIiYAA8HGs

[Spoiler (click to open)]Walter Scott was an unarmed black man who died in April 2015 after he was shot 5 times in the back while fleeing from a South Carolina police officer after a traffic stop. The officer involved, Michael Slager, was charged with murder after a video of the incident was released & contradicted his intial report. Slager originally radioed a dispatcher saying Scott grabbed his Taser; the video shows Scott 15-20 feet away from Slager when the first shot was fired, and show Slager dropping a Taser beside Scott's body.

-Julia Roberts is set to play the lead in a new movie about a Southern Californian PTA mom, Kelli Peters, who was framed by an affluent couple for no real or apparent reason
-The story is based on a 6-part LA Times crime series about the incident (here)
-The saga has everything: bored housewives, drugs, sex, swedish women, cheaters, cucks, divorce, self-published novels, and police sting operations.
-Julia is repped by CAA which is shopping the movie around to studios currently
-No word on who will play the couple found guilty of the setup, Jill and Kent Easter

- Kanye's apparently out of hospital and being treated in outpatient
- They “plan on taking the rest of 2016 off and spending time as a family.”
- Kanye is stable, and his kids and Kim played a big role in his treatment
- He's "fine" but needs time to come back to the spotlight/work

Thrilled to be publishing Kathleen Collins' WHATEVER HAPPENED TO INTERRACIAL LOVE? today! pic.twitter.com/zOu73cBxo9

What are you reading, ONTD?

OMG this photo is AWKWARD: https://t.co/gYtL6H6sSB

Basically, Tom was spotted in North London with the following artwork painted on the side of a mailbox:

I don't know whether to laugh or cry at this.

Farewell, Maester Aemon. #GameofThrones was just part of a long and wonderful career. Thank you and rest in peace, Peter Vaughan. pic.twitter.com/kG0OPR1yia

in death we have a name

And it's something, alright...

ONTD, if you had a calendar, what theme would you pick for the photos? Who would you have shoot it? Why is it not Terry Richardson?

One of these 15 films will win the Best Documentary Oscar: https://t.co/uIwoQuCteN pic.twitter.com/6UgILks4Kz

Out of the longlist of eligible contenders, AMPAS announced a shortlist of 15 feature documentaries. Members will vote on these 15 and on January 24, 2017 they will announce the 5 actual nominees along with the rest of the Oscar nominations.

They also released a new logline: As Hiccup fulfills his dream of creating a peaceful dragon utopia, Toothless’ discovery of an untamed, elusive mate draws the Night Fury away. When danger mounts at home and Hiccup’s reign as village chief is tested, both dragon and rider must make impossible decisions to save their kind.

1. Kanye West
In 2009 when he was promoting his book Thank You And You're Welcome, Kanye said, "Sometimes people write novels and they just be so wordy and so self-absorbed. I am not a fan of books. I would never want a book's autograph. I am a proud non-reader of books. I like to get information from doing stuff like actually talking to people and living real life." 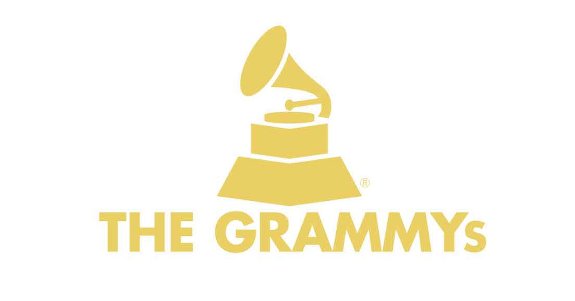 The Chanels are overwhelmed when their TV idol, Dr. Scarlett Lovin visits the hospital; Hester calls a Green Meanie summit as the killer(s) put their final kill plan into effect. (Airs Dec. 13)

The Walking Dead's Steven Yeun is going to be a dad! https://t.co/CtYFp3mj9B pic.twitter.com/Fe7ngJCOZU

Congrats to the beautiful couple ❤

She was the face of Dior last spring, just signed a campaign with Nike, and walked the VS Fashion show on which she comments "I was really surprised but excited". She tried out last year but didn't get cast, but believes everything happens for a reason.

She's focused on eating well and working out, even though she refused to comment on her weightloss in the past, she says it wasn't her intention to lose weight (surejan.gif) and she feels the healthiest she's ever been in her life.

She's excited about getting show a new side of her since media usually portrays her as the mysterious sister who doesn't smile: "People say that I don't smile, or that I don't have a personality"

Not commenting on her break up with her ex, but their teams say it was 'conflicting schedules'

She wants to keep doing photography, and also take up acting: "I think it would be really fun, because it's exciting to be in front of the camera on film instead of just pictures," she says. "I have so many goals," but most of the time she keeps them to herself bc she's superstitious. 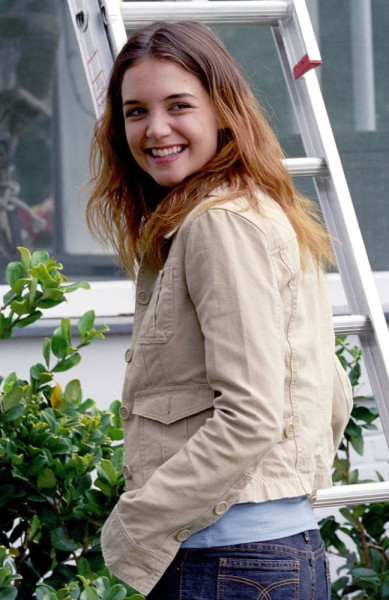 Katie Holmes may be very fond of her past on 'Dawson's Creek', but she revealed to Sirius radio host Jenny Hutt that a reunion may NEVER happen!

“I don’t think we’re going to do a reunion,” Holmes, 37, told the radio host. “We did grow up, but we see each other every now and then. I think that the charm of the show was Kevin Williamson’s writing and it was of that time and it gave teenagers this voice. It was a very, very special time — a special show and I loved every minute of it.”
SOURCE https://www.yahoo.com/news/katie-holmes-shuts-down-dawson-234410152.html 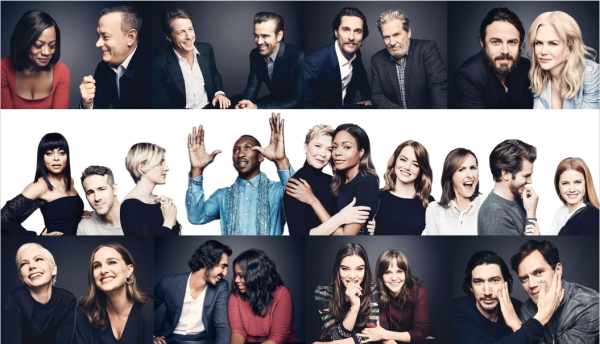 It’s actors interviewing actors while getting deep (and not so deep) on their struggles, techniques and awards thirst! Some old friends, complete strangers, flawless and trash pairings below the cut.