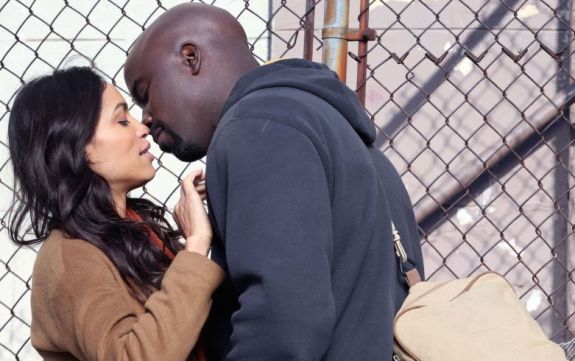 Are you a good witch, or a bad witch? #EmeraldCity pic.twitter.com/i63ign97xC

Swept up into the eye of a tornado, 20-year-old Dorothy Gale (Adria Arjona) is transported to another world — a mystical land where an all-powerful ruler (Vincent D’Onofrio) governs over one kingdom, has outlawed magic, and faces not only the wrath of a growing cauldron of witches but a looming disaster brought on by a mythical force. Epic, romantic and fantastical, “Emerald City” is an empowering tale of a young woman finding her true strength and identity even as she battles to bring a divided world together.

IT AIRS TOMORROW! WILL YOU BE WATCHING?! 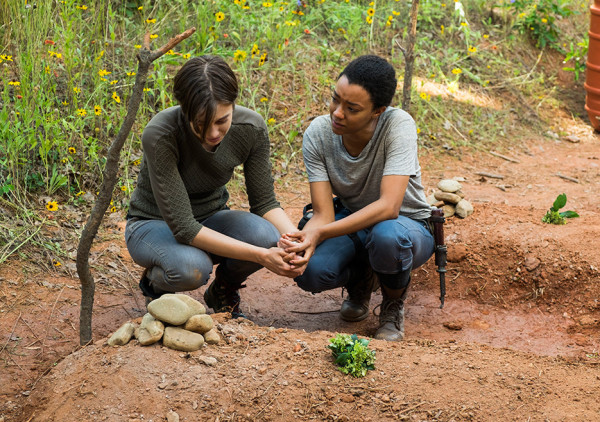 Despite the premiere having the second biggest viewership in the show's lifetime (17 million viewers), the ratings have been dropping week to week this season. They lost 25% of the audience going into the second episode and after this most recent episode, the viewership is at the numbers the show had during season 3 (11 million viewers). It's the steepest ratings fall the show has had.

The demo numbers are still strong and higher than any other show though (aka white males aged 18-49).

Trump is oddly silent on the fact Jill Stein raised $2.5mil yesterday for a recount in WI, MI and PA. This will happen now. #AuditTheVote

Jill Stein started an "Election Integrity" Fundraiser yesterday to pay for recount fees in 3 swing states: Wisconsin, Michigan, and Pennsylvania. She claims that this was not done to help Hillary Clinton in any way.

-The goal was met in less than 24 hours
-Her website now says that the 2.5 million will go towards the Wisconsin recount
-New goal is set at $4,500,000 (presumably toward PA and MI)

From the website: These recounts are part of an election integrity movement to attempt to shine a light on just how untrustworthy the U.S. election system is.

We cannot guarantee a recount will happen in any of these states we are targeting. We can only pledge we will demand recounts in those states.

If we raise more than what's needed, the surplus will also go toward election integrity efforts and to promote voting system reform.

Here are the filing fees and deadlines for each state:

Wisconsin: $1.1 million by Nov 25
Pennsylvania: $0.5 million by Nov 28
Michigan: $0.6 million by Nov 30
Those are filing fees alone. The costs associated with recounts are a function of state law. Attorney's fees are likely to be another $2-3 million, then there are the costs of the statewide recount observers in all three states. The total cost is likely to be $6-7 million.

Donations can be made here: https://jillstein.nationbuilder.com/recount

Do you think this recount is going to happen, ONTD?

Good Morning everyone ! Happy Thanksgiving ! You know the deal , sit back and enjoy the fun on this lovely morning :)

Streams
I need streams !!! Someone help :3

NEW MUSIC SNIPPET OF @RitaOra She said we will have a song from her in February we dont know if is for @FiftyShades or The first SIngle #RO2 pic.twitter.com/7BJ75e5vwm

- during a new appearance on bbc radio 1, the mogul, fashion icon, megastar played a 5 second snippet of her new music from her phone
- “i’m most excited about this record. i’ve been working on it for nearly two years. i’ve just been in a really crazy musical state, now to be in a really comfortable environment and grow up in my own skin, to put music out and write my own things.”
- best pop song of 2017 at 1-minute mark

Embed from Getty Images
According to reports while Tyga was out celebrating his birthday on Friday he was hit with yet another lawsuit. While at the Penthouse nightclub in West Hollywood a process server got past security and very publicly served the alleged rapper with papers. There's no reports on exactly what this lawsuit is about since his life is full of repossessions and debt. The process server was removed by security and Tyga went on enjoying the evening seemingly unbothered since lets be real he's used to this by now.

Every thanksgiving her mom makes pumpkin bread
Karlie and a friend took the recipe to make it dairy free, gluten free and refined sugars free
She shows you the recipe and demonstrates
Wishes everyone a happy thanksgiving

Do you have a special recipe for the holidays ONTD?
SOURCE

If you haven't got your copy of #GloryDays already 👀 now's your chance to grab a great #BlackFriday deal 🖤💸 https://t.co/5VQc4BQx3O LM HQ x pic.twitter.com/ZtsQDOTfNj

For US Mixers you can buy their new album for only $9.97 on Amazon!
( Collapse )
Source 1 2 3 4 5 6
Buy Glory Days using their Black Friday deal
Stream Glory Days

Genius has no race. Strength has no gender. Courage has no limit. #HiddenFigures pic.twitter.com/3879KtskHi

ONTD, are you excited for Hairspray Live!?

Source
This post is really just an excuse to talk about this beautiful movie.