The Fall finale was terrifying - and what about THAT ending? Here's our review:https://t.co/DvERv0MRBh pic.twitter.com/aDXBTj5pbR

In celebration of Stella, here are some of her finest moments from this series. #TheFall pic.twitter.com/BxoTid8ltL

I love when Stella talks to the victims. And ugh, men are weak.gif
What were your favourite Stella moments?

What is your favorite Alicia Keys song, ONTD?

I think the writers sometimes forget that this is a vampire show.

The lead single from her upcoming Spanish album.

Jon Hamm was at Game 3 of the World Series last night, the first World Series game at Wrigley Field since 1945, and he did it in a St. Louis Cardinals hat. In case you weren't aware, the Cardinals and Cubs have a long-standing rivalry. Even crappy tickets to the game were going for thousands of dollars, and people were lining up at 8 a.m. just to get into bars. This is some A+ trolling.

Ultimately the Cubs lost the game 1-0, and are down 2-1 in the series. Whether this is due to Hamm's trolling or Bill Murry's crazy rendition of "Take Me Out to the Ball Game" will be debated for years to come.

This game just about gave me a heart attack last night. Who are you cheering for ONTD?

ONTD, what are you doing this weekend for Halloween? Let's talk about costumes!

From their website: "Edge Publicity offers a fully integrated and strategic PR service. With our team at the helm of the campaign, we ensure consistency of messaging across all media: TV, Press and Online, for the greatest overall effect."
Some of their clients includes Britney Spears, Adam Lambert, The Backstreet Boys, Jennifer Lopez, Shakira, One Republic, John Legend, etc.


and they will perform at the universal orlando grad bash on april. these are not the actions of a group planning to break up soon. kind of surprised. guess they're stuck in a contract. these hoes better step up their game tho

A toxicology report released today reveals that Jose Fernandez had cocaine and alcohol in his system at the time he died in a fatal boat crash.

His blood-alcohol content was twice the legal limit when the accident occurred. 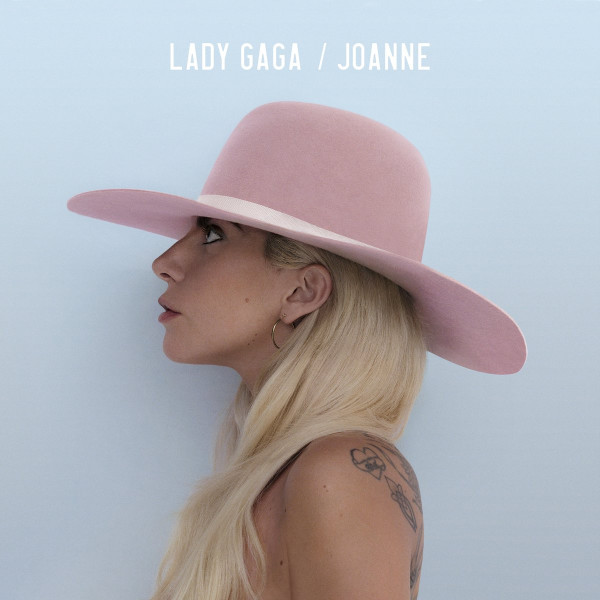 Lady Gaga has claimed the top of the Billboard 200 chart with her brand new album, Joanne. Gaga's fifth pop record enters atop the list with 200,000 album units earned in its first week in the stores, making it the second-highest debut of any female artist in 2016, topped only by Beyoncé's Lemonade:

Gaga's new album cycle has been greeted with positive reviews from critics, and significant chart success. Joanne debuted at No. 1 on iTunes in over 60 countries. In addition, the album has been No. 1 on the worldwide iTunes albums chart for a full week.

Fueling the projects's success has been the remarkable sales increase that singles "Million Reasons," "A-YO," and "Perfect Illusion" have posted. In most countries, all of the tracks have been placed in the Top 20 of iTunes at the same time.

To top it all off, Lady Gaga makes history with Joanne's big debut. She is now the first female artist of the decade to notch four number-one albums, following up Born This Way, ARTPOP, and Cheek to Cheek.

- Magical Girl Riripom is a Japanese idol who debuted in 2013 and is part of an industry which expects their singers to portray a perfect, attainable and cute image toward their stans which can range from hand-shaking events to having their bust size listed on their official website.
( Collapse )
-----
Source 1 2 3 4

- Liam posted a snippet from a song he was working on at the studio last night.
- A few hours after posting the snipper he stated that it may not even be a song he releases. (Then why even post it???)
- The song contains one of the most embarrassing lyrics in 1D history.

If there was any doubt 'My Way' was about Taylor Swift, this new music video should put the matter to rest. Calvin's video references many of la diabla's music videos and outfits.

i liked the video tbh..

Have you guys seen episode 3?!

''A group of teachers at a Mojave Desert high school take an unconventional approach to improve the lives of their struggling students.''

Back to being the charisma-bypassed champions of 2 bar Ableton loops? Well, smash it while it lasts, fellas!! P.S. https://t.co/GAH1x0AGOI https://t.co/kQWsjfKTn0

Didn't they tell you that Mark Ronson was a savage y'all? The executive producer of Gaga's new no1 album tweeted this to the aspiring 3OH!3 of 2016 who have previously trashed Perfect Illusion in the press.

What are some of your fave celebrity social media drags ONTD?

8. Almost There by Tiana (The Princess and the Frog)

6. Someday My Prince Will Come by Snow White (Snow White and the Seven Dwarfs)

2. A Dream is a Wish Your Heart Makes by Cinderella (Cinderella)