source
what a fun and non devastating episode :)

FOX is quitting same-day ratings; TV by the Numbers is not https://t.co/6tDP7qMKBA

Adele is slated to sell 2.5-2.9 million albums this week. They think even this projection may be a pretty conservative and she may sell a lot more after her SNL stint and promo appearances this week.

I hope she snatches 4 million in a week.

In this classic film noir, insurance salesman Walter Neff (Fred MacMurray) gets roped into a murderous scheme when he falls for the sensual Phyllis Dietrichson (Barbara Stanwyck), who is intent on killing her husband (Tom Powers) and living off the fraudulent accidental death claim. Prompted by the late Mr. Dietrichson's daughter, Lola (Jean Heather), insurance investigator Barton Keyes (Edward G. Robinson) looks into the case, and gradually begins to uncover the sinister truth.
Available to rent through iTunes.
( Collapse )
Sources: Google, myself
I noticed in yesterday's post that a lot of people had no idea that Noirvember was a thing (November is a month that celebrates several themes, so it's understandable). I figured I'd make a post specifically dedicated to it so we could post more recs and talk about our faves on this lazy Sunday.

ONTD, do you prefer 'Party Favors' or 'Player'?

Mariah Carey has been preparing for another busy holiday season. She was recently spotted outside of NYC's Greenwich Hotel.

Mariah also briefly appeared on Periscope to advertise her new MAC lipstick. She served you a smokey eye and nude lip.

Mariah also appeared for a full-length interview on the Steve Harvey show to promote her new children's book.

source (there are no individual galleries)


Nothing too scandalous. Mostly favorite food dishes and media questions. More at the source

Watch Benjamin Walker give Hemsworth lots of bitchface, try to figure out Hemsworth's accent, and root for Monstroso as it fucks up their ship

Demi Lovato speaking to Billboard about Celine Dion being at the #AMAs! #DemiOnAMAs pic.twitter.com/HOQ1ZoqKw3

The superior Grande has yet to meet Celine so hopefully some selfies tonight!

just a heads up, I am going to drop dead if I meet Celine on Sunday.

sorry about that mods, fixed!
Who are you excited to see perform ONTD?

they're basically just walking on treadmills in front of a green screen, with terrible CGI effects and a rain machine.

Still a good number for THG, even if it is below estimates. Very good numbers for Carol, Room and Brooklyn too.

What did you see, ONTD?

-On casting Krysten Ritter as Jessica Jones: "It was a lengthy process, but Krysten Ritter was on our lists from the very beginning. We needed to do our due diligence, but she was one of very first people we saw, and she set the bar so high that every person was compared to her."

[Some Spoilerish parts of the interview]-On making Jessica a rape survivor an integral part of the story without showing the the actual act: "I know. [Showing rape to be "edgy and dark"] is just so tired. It’s lazy and dull storytelling, if nothing else. We have this rich, complex female lead and we are looking at what happened to her from her perspective. We were not going to do that thing where it’s about how the hero’s wife and child were killed and how his wife was raped — and it’s all about how he has to get revenge because that was “his woman.” We are not doing that. We are looking at the aftermath of what happened to her from her viewpoint."

SOURCE
For everyone that finished the first season or currently watching what do you think about it so far? 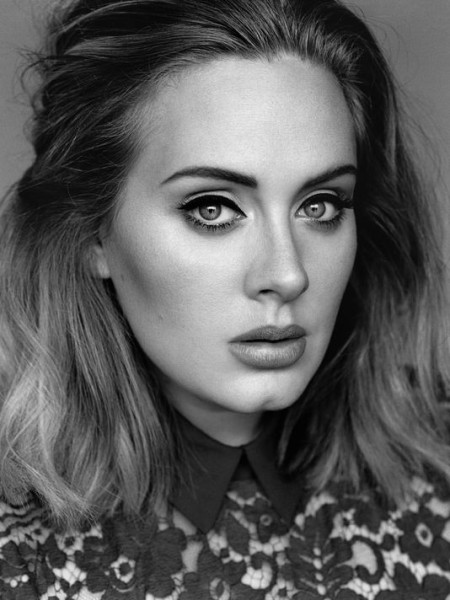 For those who are following the ANTIdiaRy, which is the mysterious journey Rihanna is taking us on before her 8th album releases, the first room "R1"(which fans think symbols her first album) is now unlocked. For those who don't want to experience this amazing visual, this is Rihanna taking us on a journey of her life. The room 1 shows her as a little girl(a girly girl and a tomboy are inside the room) in Barbados. The little girl is singing with a hairbrush(Rihanna has mentioned before that her father caught her singing with a hairbrush as a child) and the tomboy is drawing pictures like the map of America and an airplane. There is also a diary on the bed that says "Dearest Robyn, theres gold in your voice. follow it. With Love, X.". Both kids then go under the covers and come out as an older girl who leaves the room. This is really cute and the visuals are STUNNING. I'm finally excited about this era and what she's going to share with her fans. This is definitely for the fans. There are more rooms to come soon(maybe within the week): Room 2 the "Studio", Room 3 the "Closet", Room 4 the "Tattoo Parlor"(fans are thinking this will be the darkest one for obvious reasons), Room 5 the "Gallary", Room 6 the "Shell", Room 7 the "Office", and the final one, the Room 8 the "ANTI Bedroom".

Go to antidiary.com on your mobile phone to experience it. Also, don't forget to tune into the AMAs tonight at 8 PM EST where Rihanna and Samsung will have something to share.

The Navy has been trying to figure out what Room 1 symbolizes. For those who care and likes riddles, what are your theories?

Beautiful conversation! SMH at no tag for the queen of hip-hop soul

The part where Emma says she can play a "convincing part Asian woman" IM SCREAMING sis....

NBC has released an all new promo for The Wiz Live! featuring Queen Latifah as the Wiz and Shanice Williams as Dorothy, singing from one of the show's most well known songs, 'Home.'

New promotional photos of Mary J. Blige in costume as Evilene, the Wicked Witch of the West, have also been released by NBC along with a promo clip featuring Evilene's song, 'No Bad News. ' 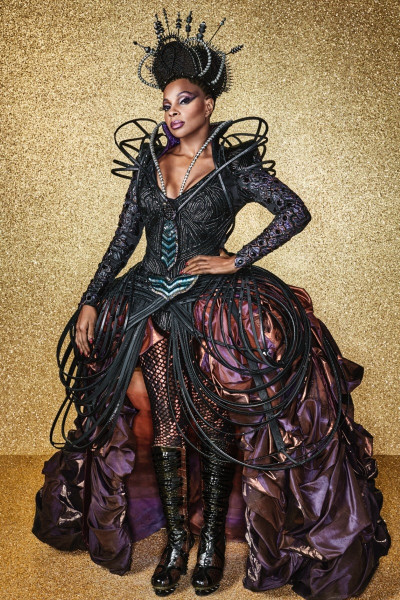 All the other videos have been deleted from youtube so if anyone has a link for the whole show, post it in the comments

Unemployed, father of six, Kevin Federline apparently has a lot free time and a lot of thoughts about women's faces. This morning he zeroed in on Beyonce:

Don't be stingy. Drop streams for your cable challenged ONTD'ers

The flipping off moment was glorious.

I thought they were a PR relationship oop


What did you think of Uhtred's character development ? Your thoughts on where the plot is going?

Ready for the season finale?
( Collapse )

Justin had his highest opening week ever, with over 600k copies sold
One Direction gets the #2 with only 459k sold

A peek at the next episode 'White Stork Spreads Wings'.

ONTD, are u watching this mess?

Exactly! We don't want to turn into a third world country or Europe! We are the las lemonade stand! JJ @rtc0001 pic.twitter.com/Us2RXCV5TN

@terrorsuspect @Best_Weston_ said who? You'd be surprised the important political people who follow me... And my political views make news

Source
Is she trying to mother fuck us right now?

Is this album ever coming? Maybe it's ANTI-release