Read about his new book "The World of PostSecret" here which came out Nov 4, 2014

----------
PostSecret Out Loud is a community art project in which people anonymously submit their personal secrets in voice messages then few are then released in animated videos..

PostSecret Out Loud is an extension of PostSecret, a community art project by Frank Warren 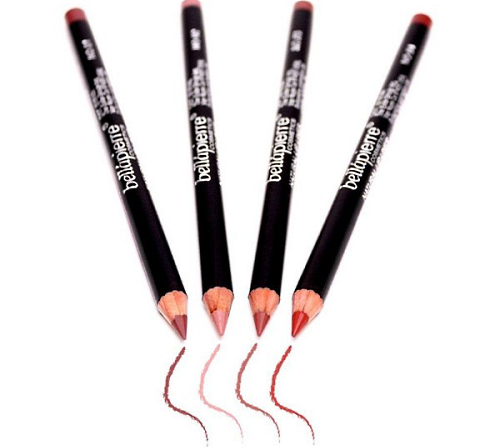 Youngest Kardashian-Jenner sister Kylie has been attracting plenty of attention lately for her overdrawn lip liner. But while she may be pushing the trend to its physiological/aesthetic/logic-defying limits, she is far from being the first or only celeb to sport this look. Under the cut are six other celebs who are attempting (or have attempted) to pull off this look.

Post brought to you ofc by ONTD's fave lip product:

ONTD: How's your lip line? Have you tried this #Look? Also, makeup post if y'all want.

Sources: OP has too much time on her hands; Google images. 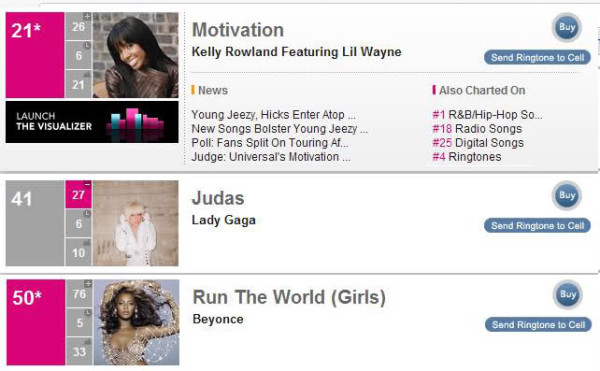 Half of your time you spend on ONTD is bitching about terrible songs on charts (other half is being thirsty as hell), so lemme make a short list remembering songs that no one else did.

Fav hidden jams from this year?

To paraphrase Groff's interview with the SFist: he's well and truly fallen in love with the city (the food, the people, the sights) but realizes that such a judgement is clouded by not living there like he does in NYC and spending a lot of time filming, performed at Cleve Jones' 60th birthday party, and is really excited to have viewers jump back into the Patrick/Richie and Patrick/Kevin drama on January 11.

OP Note: Raul is hella cute & thoughtful on his instagram and I'm not over it because it reminds me of flawless bae Jesse Williams. There's also a surprise guest that shows up near the end of the season! 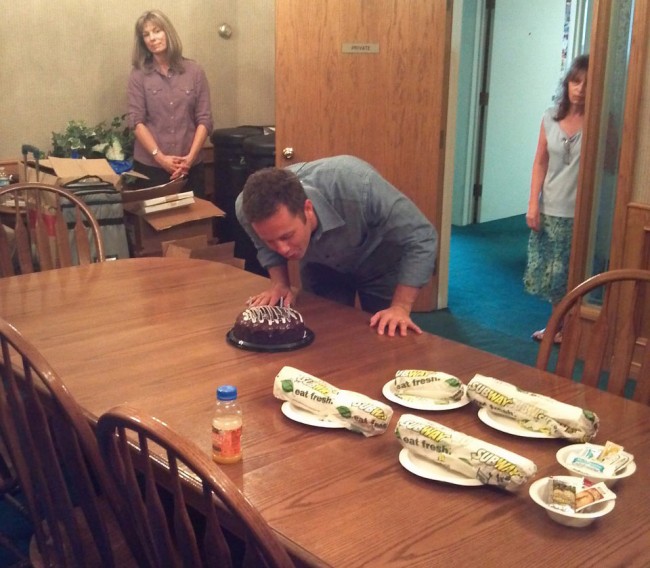 "Just in time for winter, this delicious new addition has the same alluring flavors of butterscotch and shortbread that have been so popular in the colder varieties. But the top-secret recipe has been fine-tuned just the right way to make it perfect as a hot treat."

Sources: 1, 2, 3
Underrated superstar of the early 2000's Holly Valance has made a mini return to music, featuring on Clockwise's new single - Hopeless. The single premiered a few months back but the independently inspired music video is now out~ 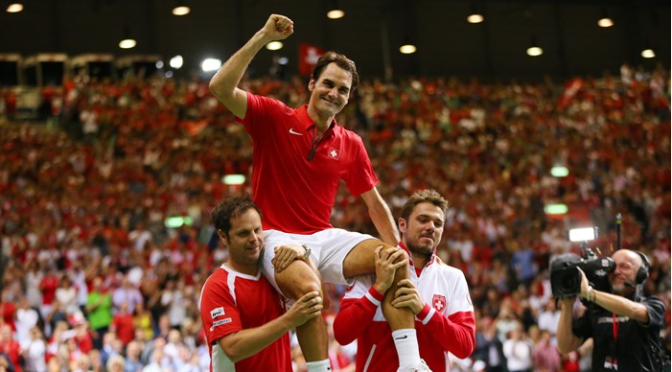 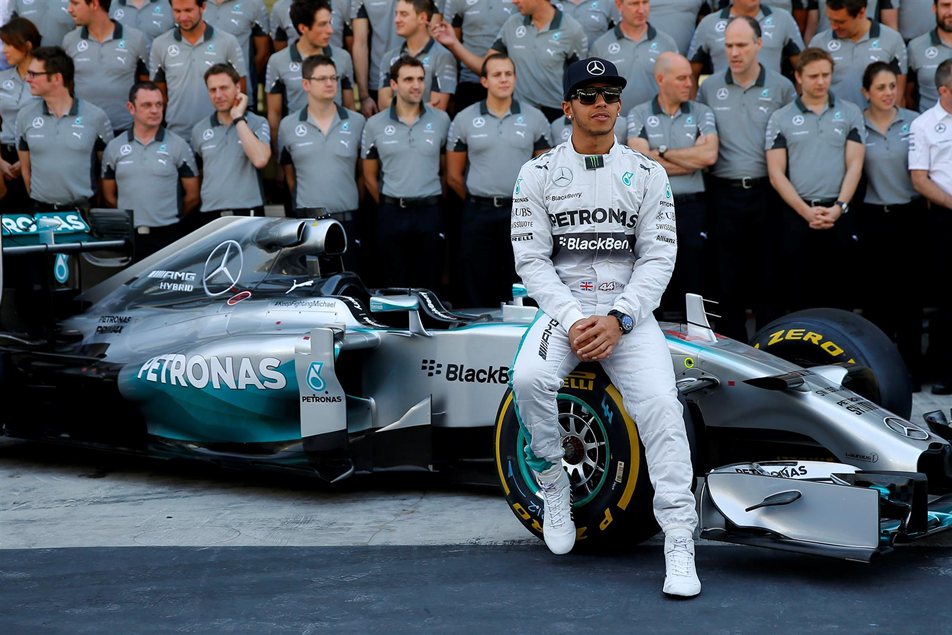 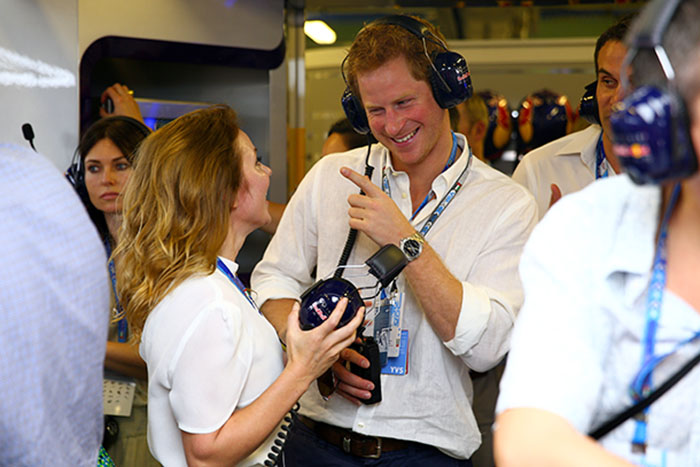 Remaining episodes of "Selfie" will be released online!

Unofficially? All remaining episodes of #SelfieABC will soon be on Hulu, Hulu Plus & http://t.co/gnNYZlYFqw Hugs to Peter Roth @warnerbrostv

Praying to the PTB that some online network picks this gem up.

Remember AUS anyone printing or posting unauthorized photos of me in a bikini from these DISGUSTING/PERVERTED OLD MEN is AGAINST my will!

Also remember Jamie Fawcett we hv pictures of ur tiny penis & rather large gut. Ur a true sicko for taking pictures of us while being naked. 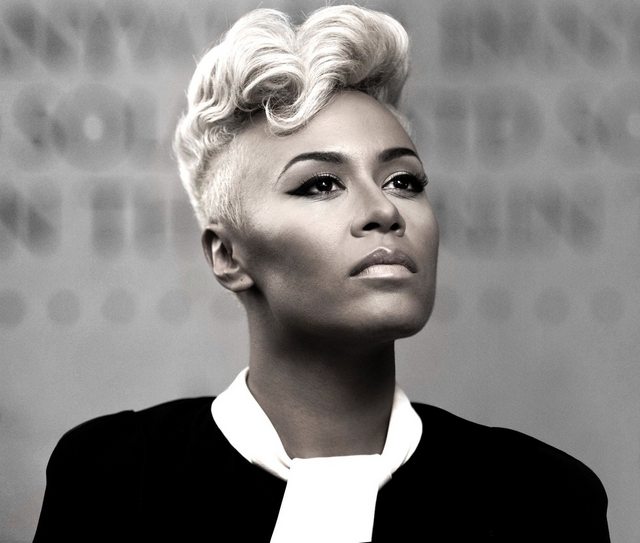 Emeli Sande released a statement apologising for the Band Aid lyrics. Both her and anqlique kidjo made changes to lyrics,  and recorded the changes, but they didn't make the final cut (hmmm, I wonder why - OP).

ETA: lyrics - for those not familiar with the song..

source- her twtter and the lyrics 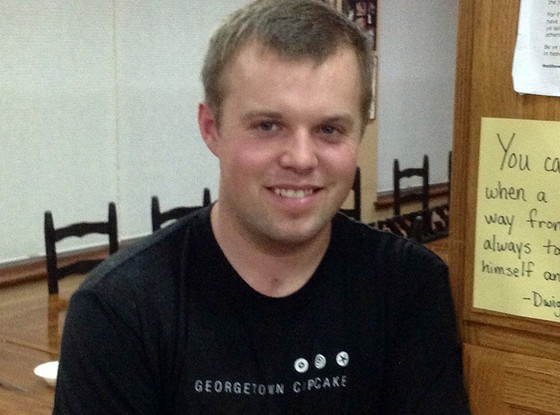 Rumors started milling about 24 year old John David's marital status after word spread on the interwebs that he was courting. His owners, I mean parents, told Christian today that he is single as his poor twin. That's not to say the old Jimbo hasn't been trying.

John David was last heard asking for advice from his cult, I mean family.

Mods, the John David story was not posted and is now paraphrased

which one of you ladies or men want to corrupt John David? If not him, then who do you want?
I'm sure you can find Jim Bob's email like Derrick did...

In an interview with 1Wrestling Radio, Harris alleged that if you performed sexual acts with Vince, he would make sure you were rolling in the dough.

“If you get along with Vince, do him sexual favors, you’ll get along good with him,” Harris says. “But if you just mind your own business and show up to work, then he doesn’t like you for some reason.”

Harris also went on to say that back when he wrestled, the 80's and 90's, a lot of the male wrestlers looked to each other for companionship; “there was a lot of men with men in those days, and even men with boys.” 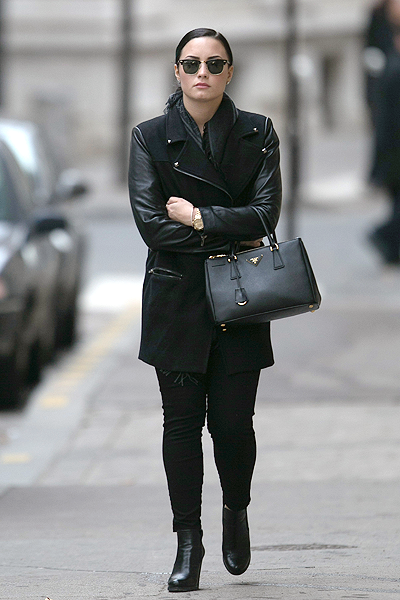 The vibe changed after Judi Dench & Dustin Hoffman came up but overall it was pretty funny ep.

Alternate version for US viewers, thanks to 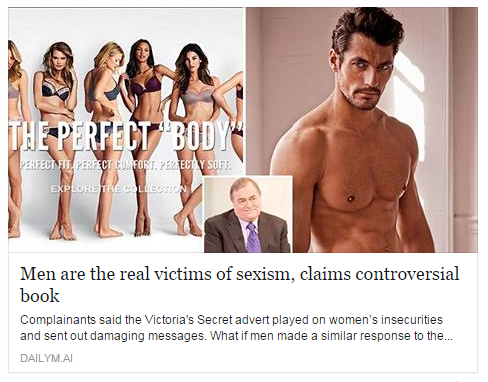 Basically says that women have no right to complain about the media's beauty standards because men get ridiculed if they feel bad about themselves.

"Sia said she and Beyonce and Kelly caught up on Love & Hip Hop together. “Me and Beyoncé and Kelly Rowland, we had a girls night and we watched a marathon of Love & Hip Hop. And then I downloaded and watched it mostly in the Hamptons when I was writing for the album. Yeah, I was super into it.”

The men of Love and Hip Hop love 1 thing more than hip hop -- & that's pouring all the contents of a lover's purse onto the street. ❤️👜✌️❤️

An excuse to discuss this season of Love & Hip Hop: Hollywood 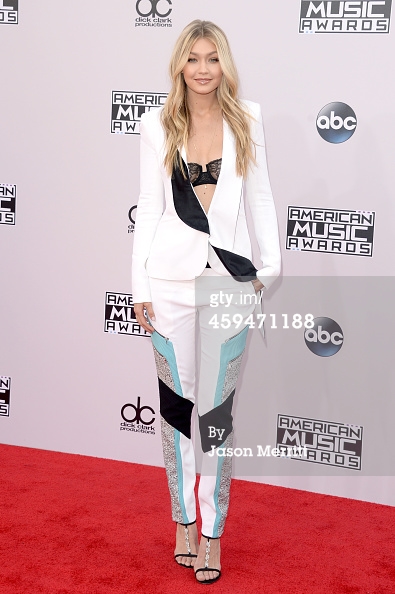 MORE @ THE SOURCE
Scroll down for red carpet live stream

Kristin was on TODAY this morning, promoting her new album, Coming Home and performed a cover of Heart of the Matter. The song is only available as a bonus track from Target.

Prayer circle for Carrie and Saul 🙏

A MURDEROUS SPIRIT TAKES HOLD OF A YOUNG BOY – When a young boy is taken over by a malevolent spirit, John (Matt Ryan) must put aside his misgivings over exorcising a child and convince the parents that their boy is not all that he seems. Charles Halford and Harold Perrineau also star. Laura Regan, Max Charles and Niall Matter guest star

To Hell and Back: Danse Vaudou 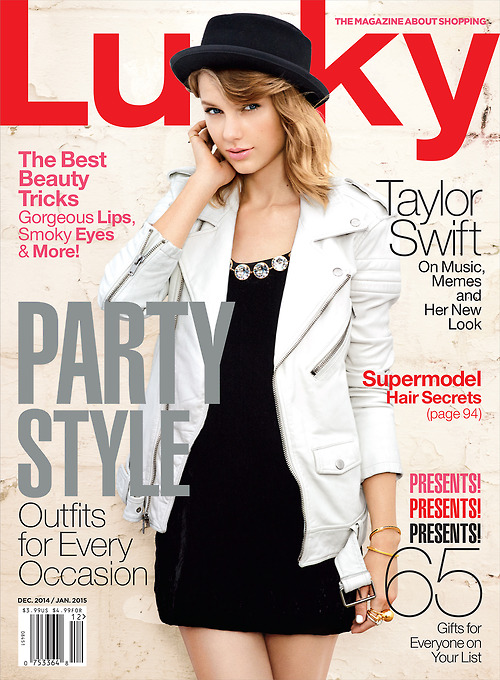 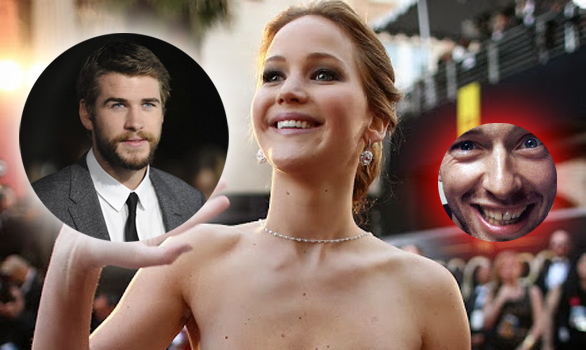 "[Jennifer and Liam] intend on keeping things very low-key so they can both see where fate takes them [...] They've always had insane chemistry, but they've never been single at the same time before. In fact, when they first met on the set of The Hunger Games, Liam's then-fiancé Miley Cyrus flew out, possibly to keep an eye on them, I think, because she was jealous."

Read more at THE INDEPENDENT

When did your ironic thirst for Liam Hemsworth become unironic, ONTD?

My band is in the other room screaming at the TV (and each other) over this Cowboys-Giants game. Can’t wait for February 1st... 🎤🏈

Football post? ONTD, who are you hoping gets into the Super Bowl? GO PATRIOTS! 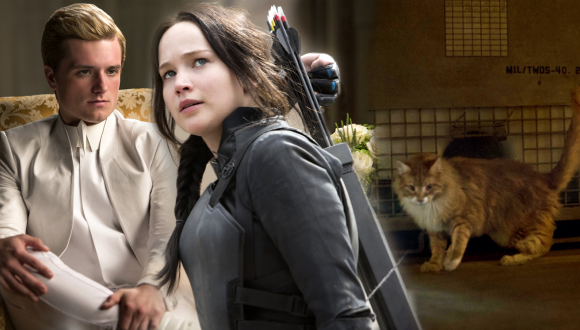 What did you see this weekend? I went to the first Friday showing of Mockingjay. I rush to the theatre 20 minutes early for nothing because it was only 25% full by the time the movie started.

festive source
A chance encounter with Alison leads to an uncomfortable truth.