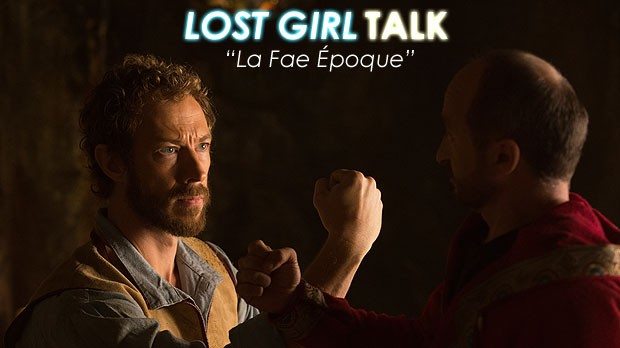 Sunday's flashback of an episode inspires talk of Bo and Lauren's past and future together, Dyson's manhood, Zoie Palmer's singing voice and next week's Tamsin-tinged holiday treat!

SOURCES: 1 | 2 (crappy screencaps by moi minus 2, gif sources next to the gifs)

I know some of you might have some rants about this episode; I'll just hope some of the initial rantiness has worn off.  XD  But feel free to talk/squee/rant about whatever you want, per usual.

YOUR HOLIDAY TOP 25: Beyoncé occupies the #1 spot again this week and just touches the 1 million mark in her sophomore week. Meanwhile, here's this week's Top 25, with extra tinsel. Due to the holiday, these numbers are more approximate than usual.

Lost Girl 4x08 "Groundhog Fae":  Bo's friends are too busy celebrating Yule to notice she's missing. But when the night starts repeating itself, Bo makes it her mission to stop it. Meanwhile, Lauren and Dyson disagree over a mysterious package addressed to Bo.  Airs Sunday December 29th at 10pm on Showcase.

This promo is also on SpoilerTV in case it is blocked in your region.

According to a tweet from showrunner Emily Andras (screencapped above), "Groundhog Fae" also includes footage from the following promo:


This promo is also on SpoilerTV if it's blocked in your region.

Happy Holidays ONTD, have some soapy boobs. <3  For boob non-appreciators,

morgan90 has kindly provided an ONTD Boyfriend post for the holidaze. 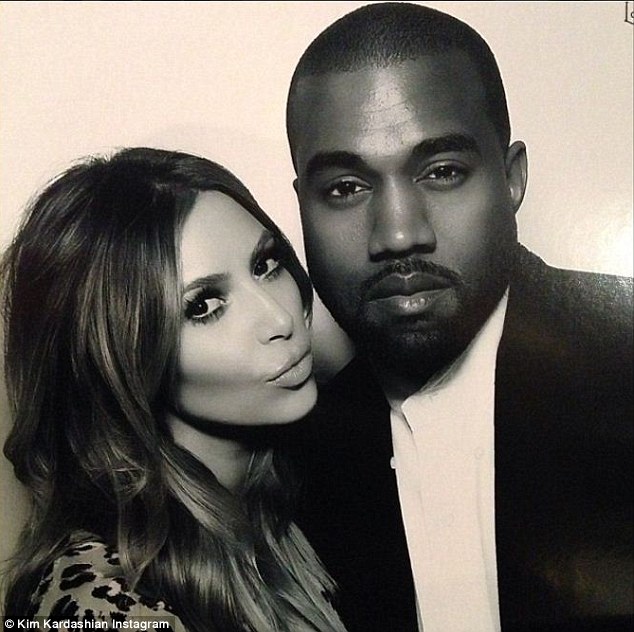 "I will be the leader of a company that ends up being worth billions of dollars, because I got the answers. I understand culture. I am the nucleus."

Behind The Scenes: The Wade-Union 2013 Holiday Photo Shoot with April Belle Photos.
Produced & Directed by BrightFame Studios and Elite Media Concepts
Song: "What Christmas Means to Me" by CeeLo Green

The video features NBA champion Dwyane Wade and actress Gabrielle Union with his two sons and his nephew, whom he is raising.  The photo shoot was conducted *before* their engagement.

A six-minute tribute to some of the moments, people and stories that 'brought us together' this year, from tragic to triumphant, challenging or inspiring. Here's to 2013.

Complete list of clips (with links and times) available here

I know it's 6 minutes long but watch this if you have the time! Comprehensive sum up of and a nice tribute to what happened in 2013. So much better than the Google Zeitgeist year in review video.

Believe it or not, it's been three decades since the world could fully grasp the fear that a BB gun might "shoot your eye out kid." With the 30th anniversary of the holiday cult classic "A Christmas Story," we look back at what has happened to some of the stars since the film first premiered.
( Collapse )

Merry Christmas ONTD ! Hope you all got nice gifts and love !!! Discuss what you want :) 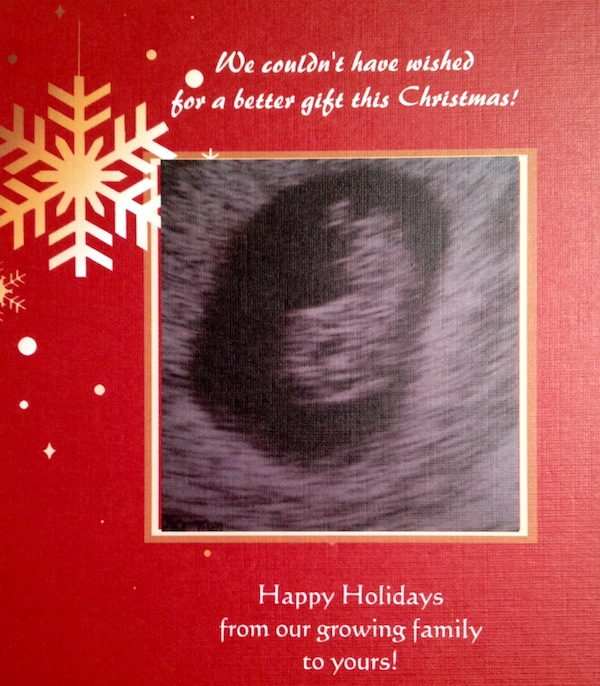 Shaq Invites You All Inside
( Collapse )

Dwayne Johnson Being Great For Christmas

Rihanna is planning to release two albums in 2014.

The 'Stay' hitmaker has put out a new record every year since 2009 and although this year she hasn't released another she is hoping to have "big hits" in the future.

A source told The Sun newspaper: "The plan is to put two records out. Rihanna wants big hits on both the albums."

The Barbadian beauty's last album 'Unapologetic' hit shelves in November 2012 and she's since been busy on her 'Diamonds World Tour', which kicked off in March this year, in support of her seventh studio album.

Rihanna has had a successful year and was recently named the new face of Balmain where she will front the Spring/Summer 2014 collection advertising campaign for the French fashion label and is expected to feature in magazines from January.

The label's creative director, Olivier Rousteing, previously said: "In front of the camera, she makes you feel like she is the only girl in the world. "When the woman that inspires you wears your creations, your vision feels complete." 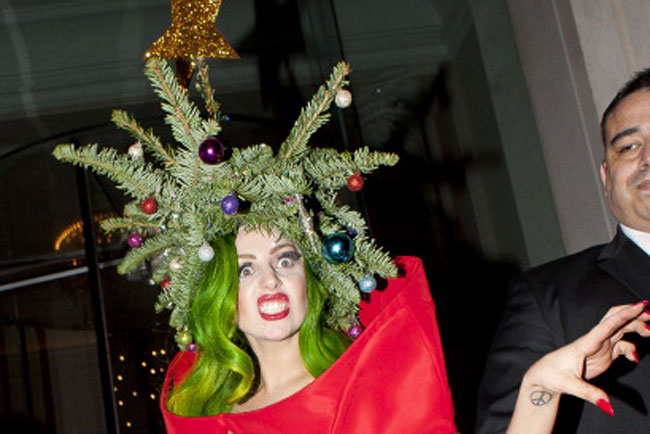 Pia Mia has released a free EP for her fans, titled The Gift.  Get a free copy (here)

What gifts did you get for Christmas ONTD? 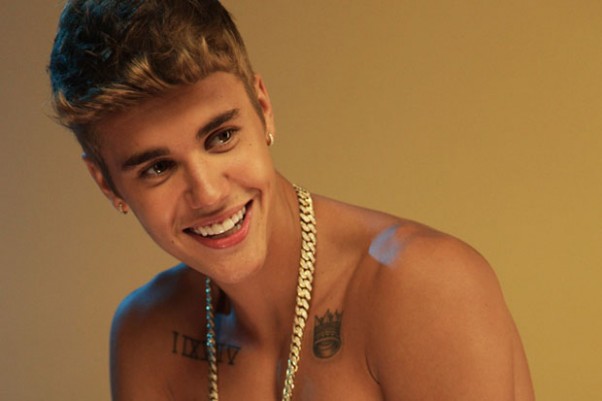 The 19-year-old singer tweeted on Tuesday night that he is officially putting the microphone down and stepping away from the music business. Or at least, that's what we read into the tweet.
"My beloved beliebers I'm officially retiring," he wrote.

But before you Bieber fans start panicking and/or rioting, he also tweeted that he would"never leave" his fans, so this "retiring" he's speaking of could mean a lot of different things

"The media talks a lot about me," he continued. "They make a up a lot of lies and want me to fail but I'm never leaving you, being a belieber is a lifestyle."

mods this was not posted, the tweet making the announcement is from last night, it's not the interview from the other day...

Fifth Harmony know a thing or two about music. The girl group has been making their way on playlists around the country–and now, they're sharing their playlist with us! The holidays are here, so that means we're tuning into our favorite carols and holiday songs. Here are Fifth Harmony's picks for favorite holiday tunes: 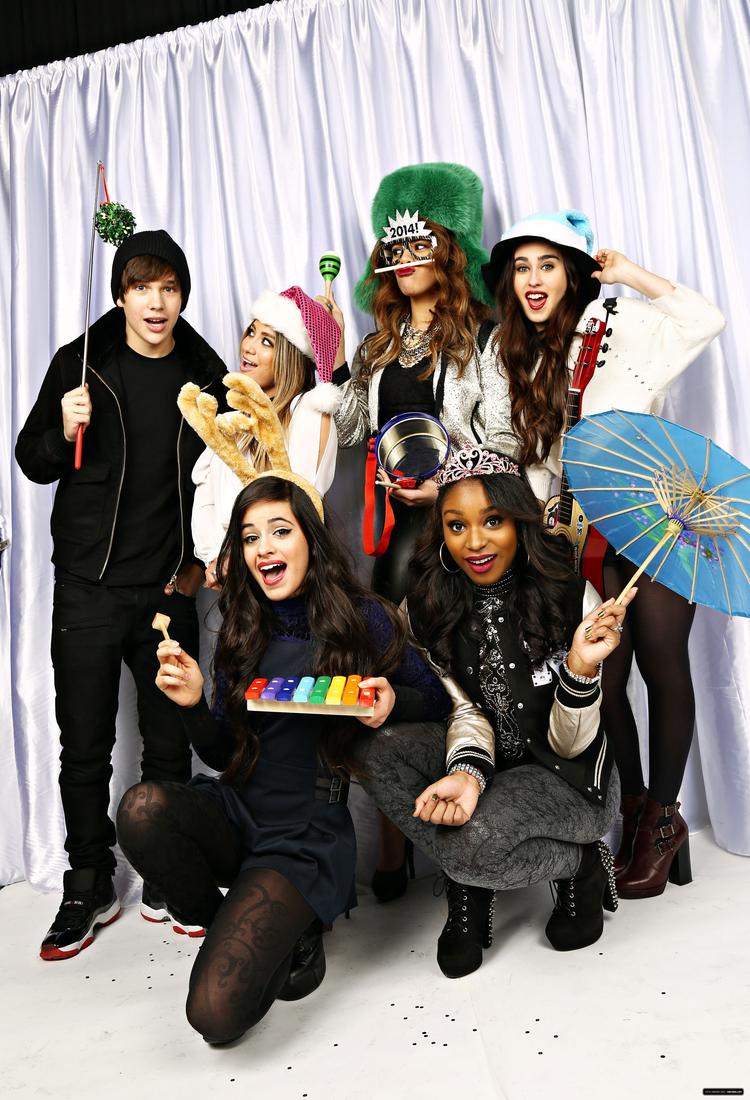 ( Collapse )
what are your favorite songs for the holidays ontd? merry christmas! 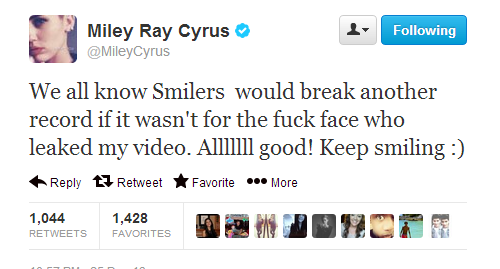 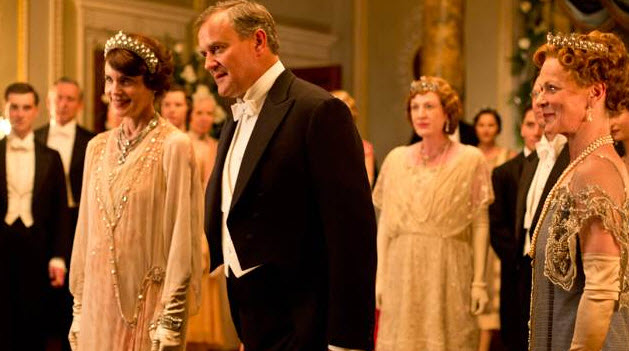 This time last year we were barely able to see beyond our own runny noses, our eyes were so puffed from tears shed over the corpse of[Spoiler (click to open)]Matthew Crawley (Dan Stevens). But here we are, a full 365 days later, and things are looking up. The Season 4 Christmas Special premiered today in the UK and it didn’t disappoint.

Anybody still care about this show? Anyone at all?

The Musketeers is set on the streets of seventeenth century Paris, where law and order is more an idea than reality. More than King Louis XIII’s personal bodyguards, Athos, Aramis and Porthos stand resolutely for social justice, for honor, for valor, for love – and for the thrill of it. Luke Pasqualino (Skins, The Borgias) will star as D’Artagnan alongside Musketeers Tom Burke (Great Expectations, The Hour) as Athos, Santiago Cabrera (Merlin, Heroes) as Aramis, Howard Charles (Royal Shakespeare Company) as Porthos and Peter Capaldi (The Thick of It, The Hour) as Cardinal Richelieu.