What I've Done to Brideshead

Writer Jeremy Brock explains why he won't be trying to ape the classic television adaptation...and lays to rest those shocking rumors about that teddy bear.

There are very few television dramas that live on in the public consciousness. Brideshead Revisited is one. Even today, mention the title to anyone over 35 and they will invariably conjure for you the image of Anthony Andrews and Jeremy Irons, leaning languidly on that classic car with a garish teddy bear for company.

The fact that the programme was made more than 20 years ago seems irrelevant. It belongs in that pantheon of television events, along with Diana's funeral and the 1966 World Cup, that remain embedded in our collective memory. We were there. Even if we weren't.

Imagine my surprise when, three years ago, I was asked if I'd be interested in the heretical prospect of a screenplay for the cinema.

Prior to my arrival, Ecosse Films had been working with Andrew Davies. Andrew had moved on, and I was approached to continue the work.

Before you could say "national treasure", my first consideration was the long shadow cast by the old television series. I should have had more faith in its provenance. The moment you read Evelyn Waugh's novel, you discover how fresh and contemporary its themes feel.

Though set in the rarefied world of the aristocracy between the wars, it still speaks directly to many of the issues that count as "current": religious fundamentalism, class, sexual tolerance, the pursuit of individualism.

In fact, what might have felt antique or coy reads as timeless. Like all classics, it simply commands your attention.

The story of an outsider, Charles Ryder, and his relationship with one of England's foremost Catholic families, Brideshead Revisited manages to be both caustically funny and unbearably poignant about love and loss.

This wonderful mix of tragedy and comedy is what drew me to the material. That and the fact that, protagonists aside, there are simply so many unforgettable characters: the gloriously louche Anthony Blanche; Charles's impeccably rude father; the old rogue Lord Marchmain; big brother Bridey; and finally, the uber-Catholic and family matriarch, Lady Marchmain.

And then there's the bear. Rumours of his demise are premature. Aloysius does make an appearance in the film - a subtle performance full of quiet authority which seems to hint at his master's latent immaturity without ever resorting to teddy-bear stereotypes.

But it's the singular love story between Charles and the two most vivid children of Brideshead, Sebastian and Julia, that gives this epic its originality. The way Evelyn Waugh spins his love triangle around the theme of tribalism, the them-and-us inherent in all belief systems, is a wonder to behold.

I must confess that as a vicar's son, I am only too familiar with the sinuous arguments that inflict themselves on adolescent Christians, and so it comes as a relief verging on the therapeutic to see them articulated with such a masterly eye.

On the one hand, you have Charles, the outsider, desperately cramming on the laws and customs of these privileged peacocks, in the vain hope of acceptance. On the other, you have Sebastian and Julia, experts in the intricacies of their own caste systems, choking on their own religious guilt.

It gets so bad that you want to scream at them to run and never look back. In fact, one of the most famous passages in the book describes the invisible thread that pulls them back whenever they attempt an escape. Even their father, Lord Marchmain, the arch-iconoclast, eventually comes home to die. On his deathbed, he re-affirms his faith. Once a Catholic, always a Catholic.

Any adaptation of a novel to the screen is a negotiation with the sum of its parts. You simply cannot fit everything from the book into two hours of movie time. Regarding what stays and what goes, one's choices are often governed by the hunt for narrative traction. Without the luxury of the authorial voice, film needs something to grip on to.

With this in mind, the role of Charles Ryder leapt out at me. Here is a young man on a thoroughly modern journey of self-discovery that embraces tolerance of the spiritual with a more contemporary, individualistic search for meaning in this life.

Indeed, if I were pitching the film to Hollywood, I might well begin like this: "Brideshead Revisited is a movie about a young man in search of love and an artist in search of beauty."

If that sounds too reductive, remember that, at its heart, this is the story of one man recalling his lost youth. Underscoring everything is the notion of memory. It's this retrospective aspect of the book that translates so powerfully into film. We remember in pictures. Film is made for this kind of storytelling.

Contrary to some reports, God is not the villain of our adaptation. The villain is man-made theology; the emotional and moral contortions forced on to individuals by their adherence to a particular set of codes and practices. Inevitably, as in Waugh's novel, the film debates the merits and demerits of such belief systems in people's lives.

As for the sex, I've always believed there's a visceral relationship between a yearning for spiritual bliss and sexual ecstasy. Look no further than Bernini's The Ecstasy of St Teresa. Like laughing and crying, sex and religion are twins. The film will not shy away from that.

But in the end, my reason for taking on this adaptation was simple. Waugh's novel is a gloriously subtle and original love story that deserves the big-screen treatment.

It's one of the last great classics not to have been made into a film, and it has the blessing of the Waugh estate. If you leave the cinema wanting to read or re-read the book, whether to argue or concur, then we will have done our job. 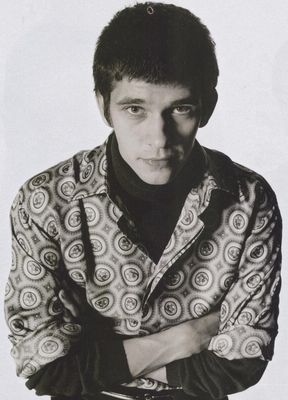 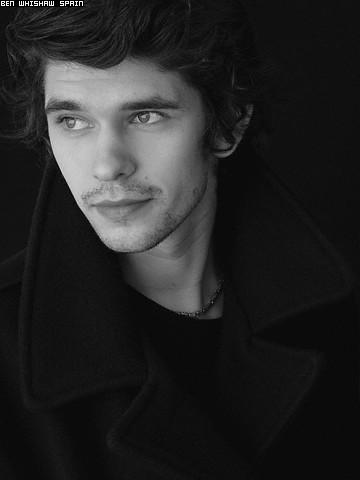 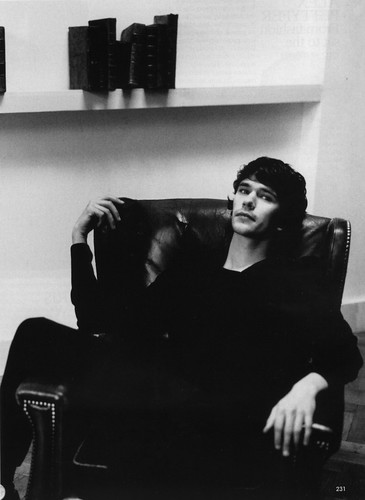 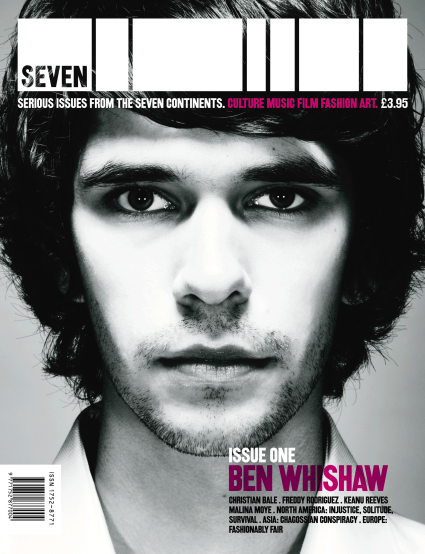 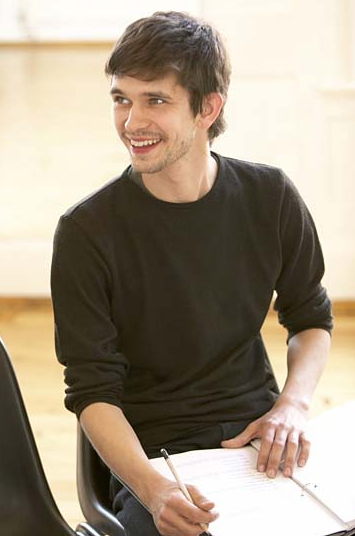 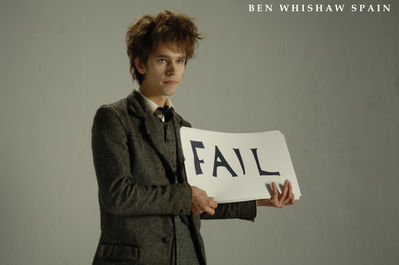 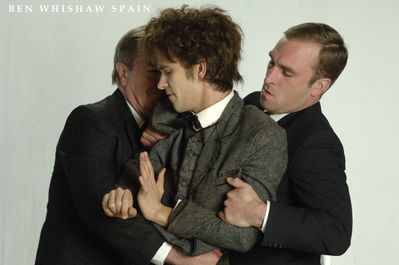 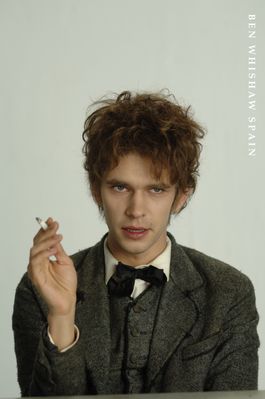 Under the cut you will find:

- A picture of Emma Thompson as Lady Marchmain.