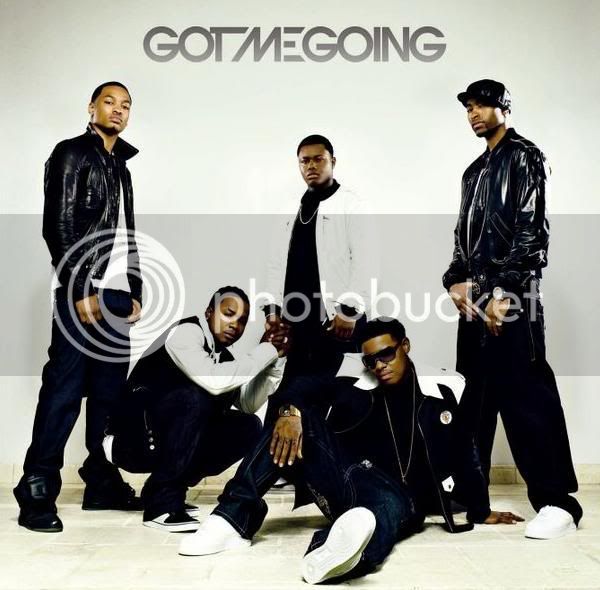 The boys from Diddy’s Making The Band 4 boys were on Power 99 in Philadelphia, PA today where they announced the group’s official name. The five boys, Brian Andrews, Mike McCluney, Robert Curry, Qwanell Mosley, and Willie Taylor come together to form the group...

Not sure what it means, but hey, who knew what Danity Kane meant? I guess the difference was that the name just sounded nice. I’d like to hear that radio interview to know see what the name actually means - I’m sure that’s got to be some significance behind it. In any event, you can catch Day 26, Danity Kane and Donnie all on the new season of Making the Band 4 that premiered this week on Mondays at 10 PM, EST time.

Day 26 doesn't really have that kick to it but maybe it'll grow...hopefully