Early look at Trick or Treat 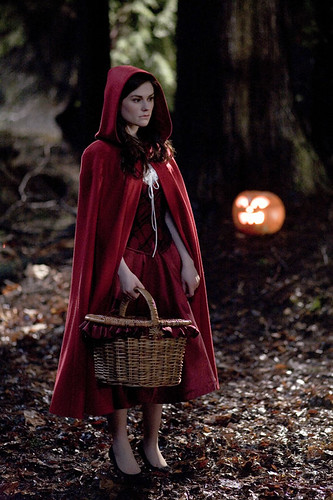 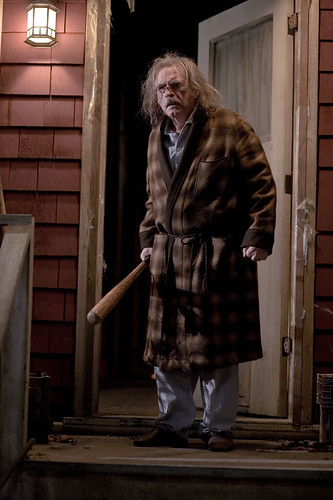 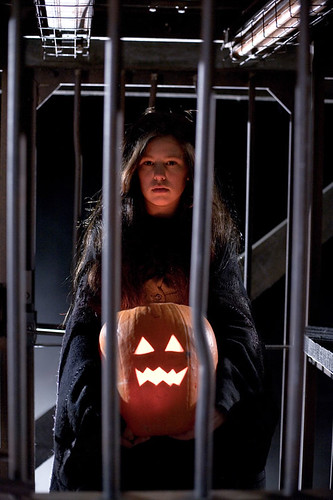 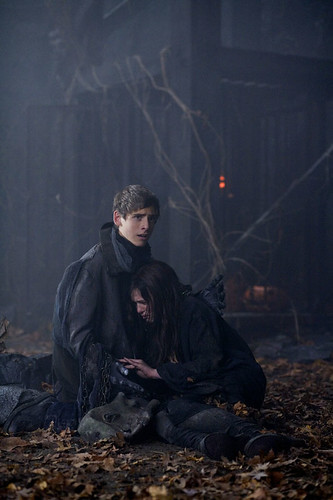 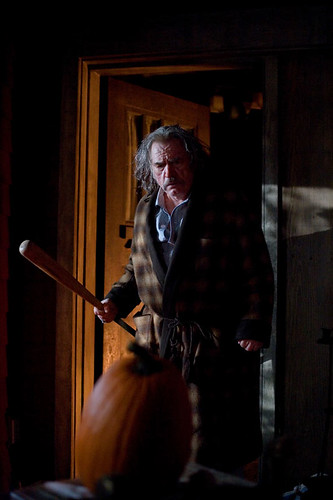 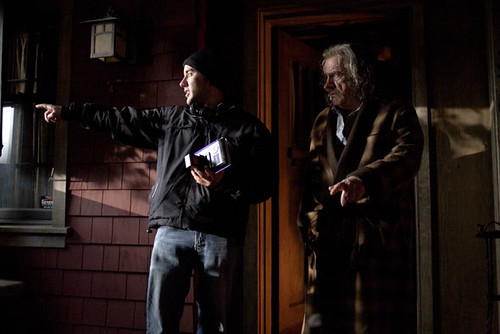 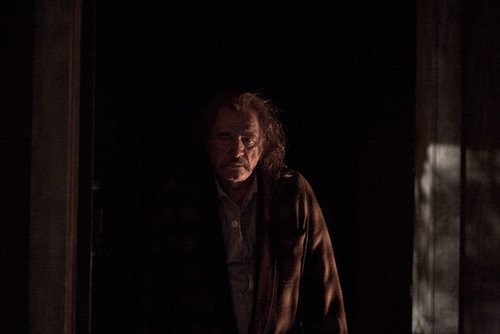 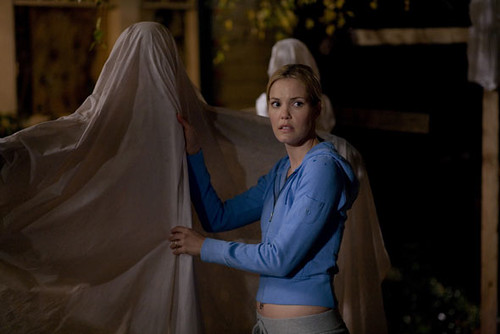 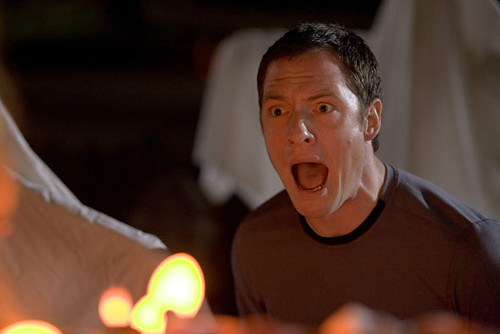 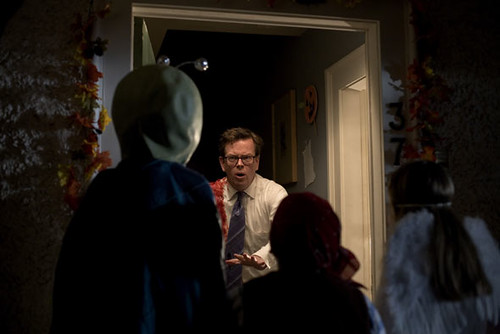 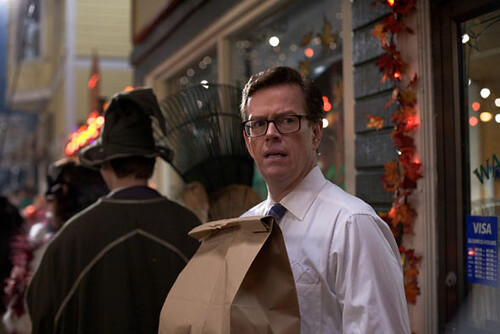 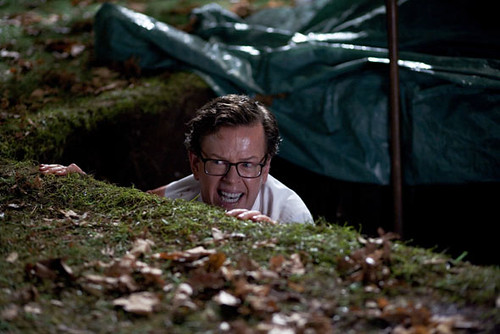 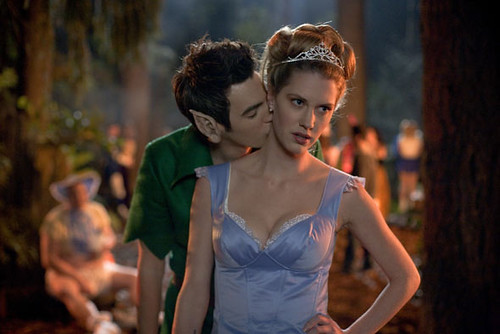 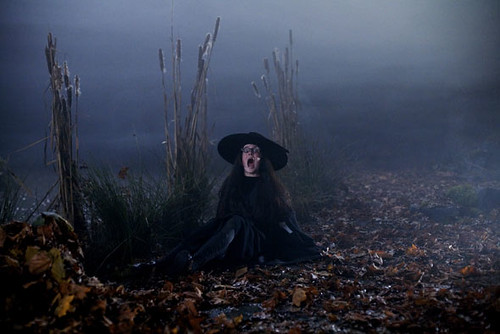 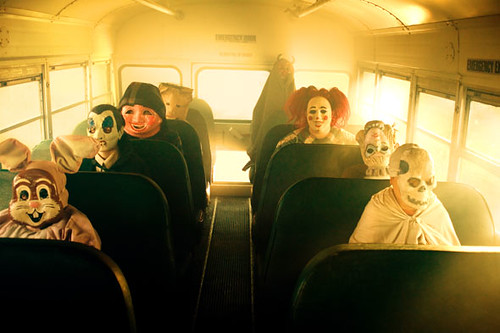 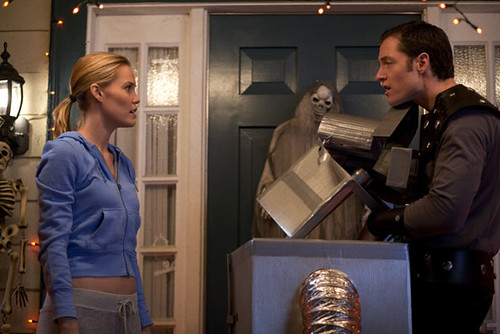 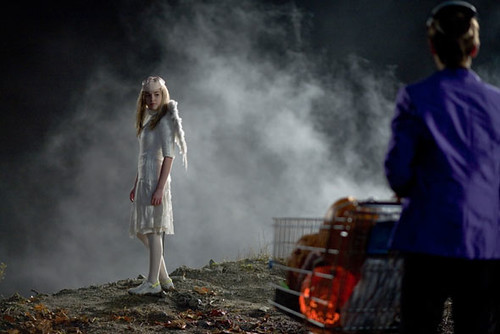 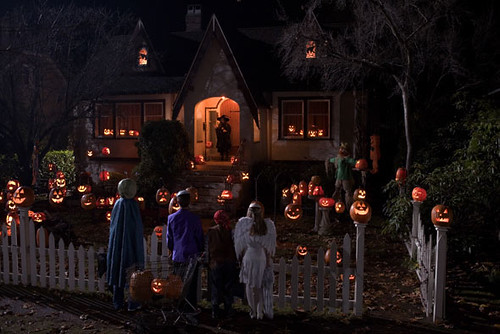 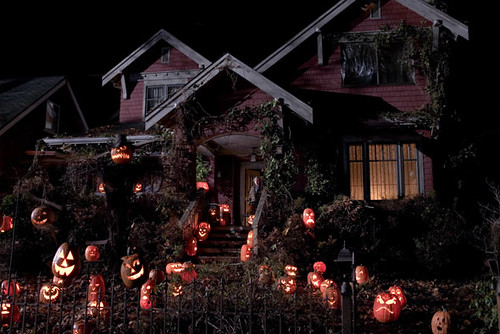 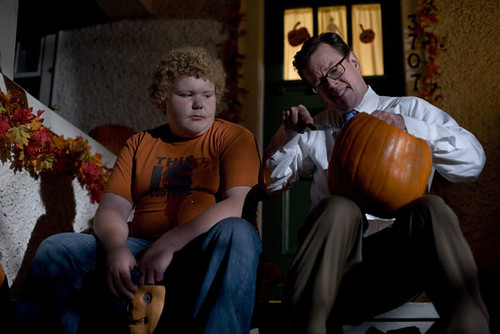 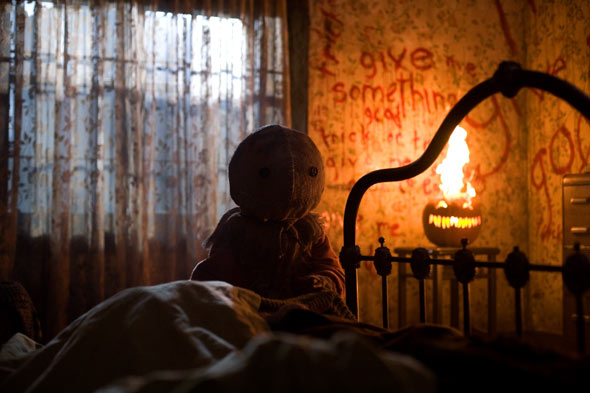 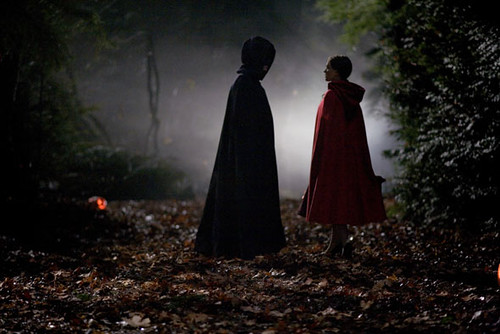 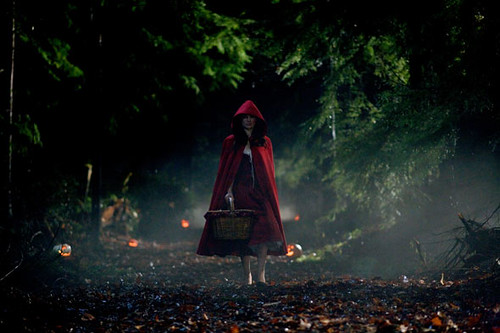 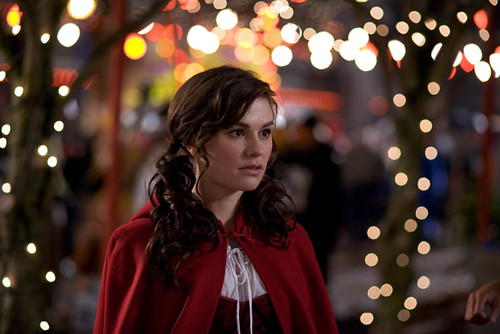 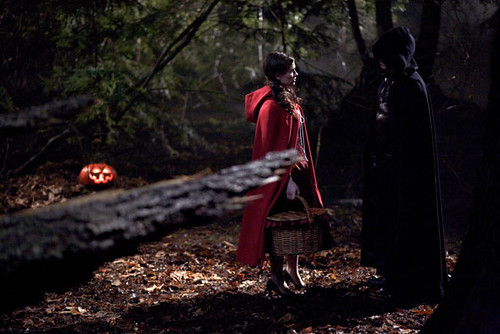 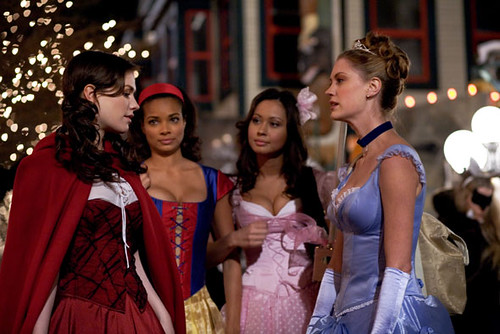 In the film, a suburban couple learns the dangers of blowing out a Jack-o-Lantern before midnight; four women cross paths with a costumed stalker at a local festival; a group of pranksters goes too far and discovers the horrifying truth buried in a local legend; and a cantankerous old hermit is visited by a strange trick-or-treater with a few bones to pick. Costumes and candy, ghouls and goblins, monsters and mayhem... the tricks and treats of Halloween turn deadly as strange creatures of every variety—human and otherwise—try to survive the scariest night of the year.

Source
:
Shock Till You Drop