EOne Television is planning a potential universe of multiple series and movies based on 'Power Rangers' for Netflix. https://t.co/GeDnbaOxC2 pic.twitter.com/d2UaJJx7Px

- According to Deadline, Netflix is developing a ‘Power Rangers Cinematic Universe’ featuring many TV Shows and films which will be interconnected.
- Recently Hasbro managed to move Power Rangers from Nick to Netflix, now it’s revealed that this cinematic universe was part of the pitch. Saban has wanted to do this for a while, since we’ve had rumors about this before. But this is the first time Netflix confirms it.
- A script that leaked some time ago revealed that Netflix’s Power Rangers film includes the first female red ranger, the first openly gay blue ranger and the show will connect with previous Power Rangers seasons through time travel, heavily featuring Tommy and Kimberly.

ONTD, are you ready for Power Rangers on Netflix? 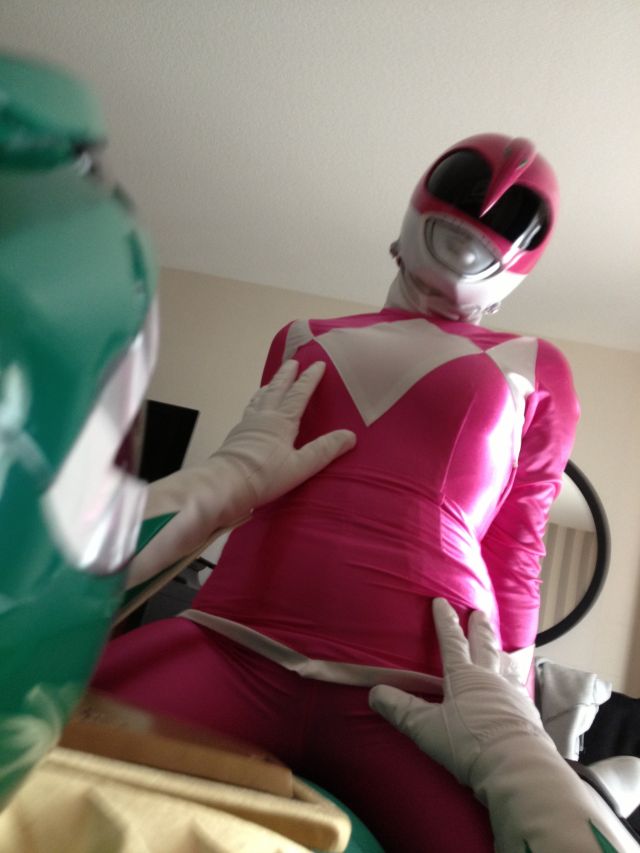