So, Shawn Mendes took a lie detector test at his last attempt to stay relevant, I guess. He talked about his friendship with Taylor and when he was asked if he approved of Joe Alwyn, her boyfriend, because apparently his opinion matters or something, he said "yes" at first but the result was 'deceptive' — which means he was lying. And so, he came clean about his true feelings, and this is what he had to say:


"I'm lying? A little bit? Yeah, I mean, he's kind of got a little bit of a villain look about him. I mean, he looks like a nice guy - but he, at any movement, could turn into a villain. He's got really blue eyes and I struggle with eyes that blue. I find it easier to trust brown eyes."

I also find it interesting he's calling Taylor's boyfriend villain-like based on looks considering the way he looks in the thumbail...

This is Taylor's boyfriend for reference. 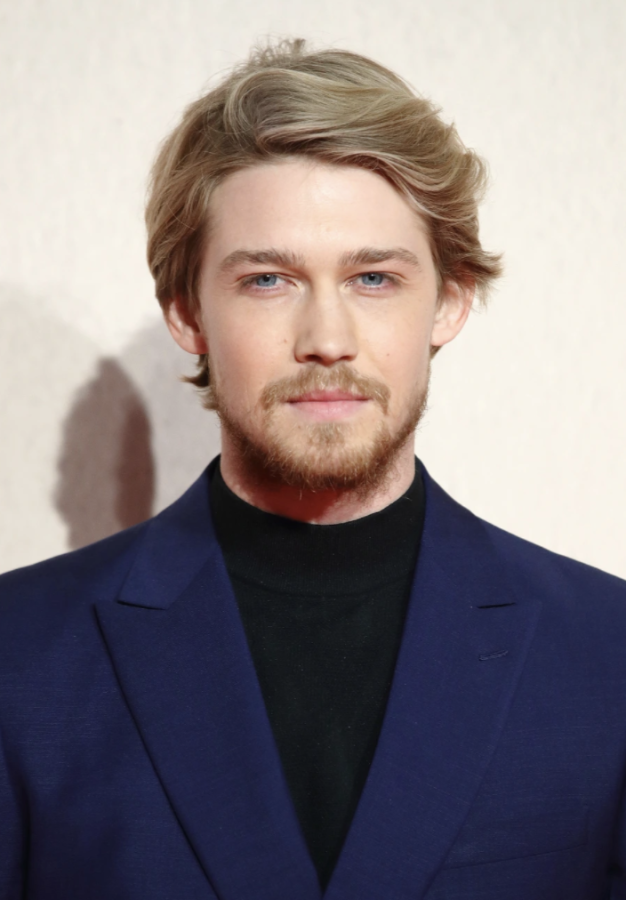 Ultimately they're both not hot. That's all that matters.