"Set in the near future, 'Swan Song” is a powerful, emotional journey told through the eyes of Cameron (Mahershala Ali), a loving husband and father diagnosed with a terminal illness who is presented with an alternative solution by his doctor (Glenn Close) to shield his family from grief. As Cam grapples with whether or not to alter his family’s fate, he learns more about life and love than he ever imagined. “Swan Song” explores how far we will go, and how much we’re willing to sacrifice, to make a happier life for the people we love."

Possible spoilers (according to to other sites)?
[Spoiler (click to open)]He's apparently given the opportunity to replace himself with a clone. 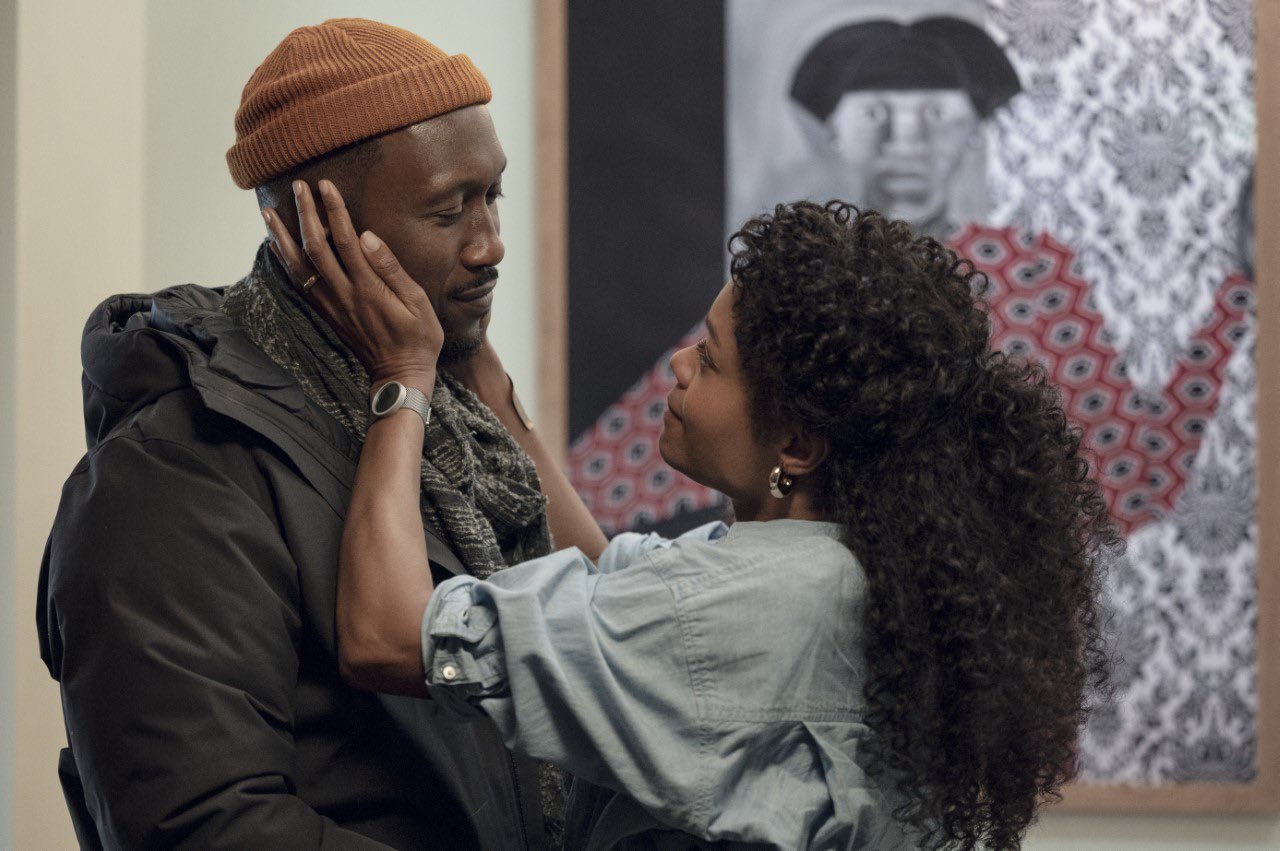 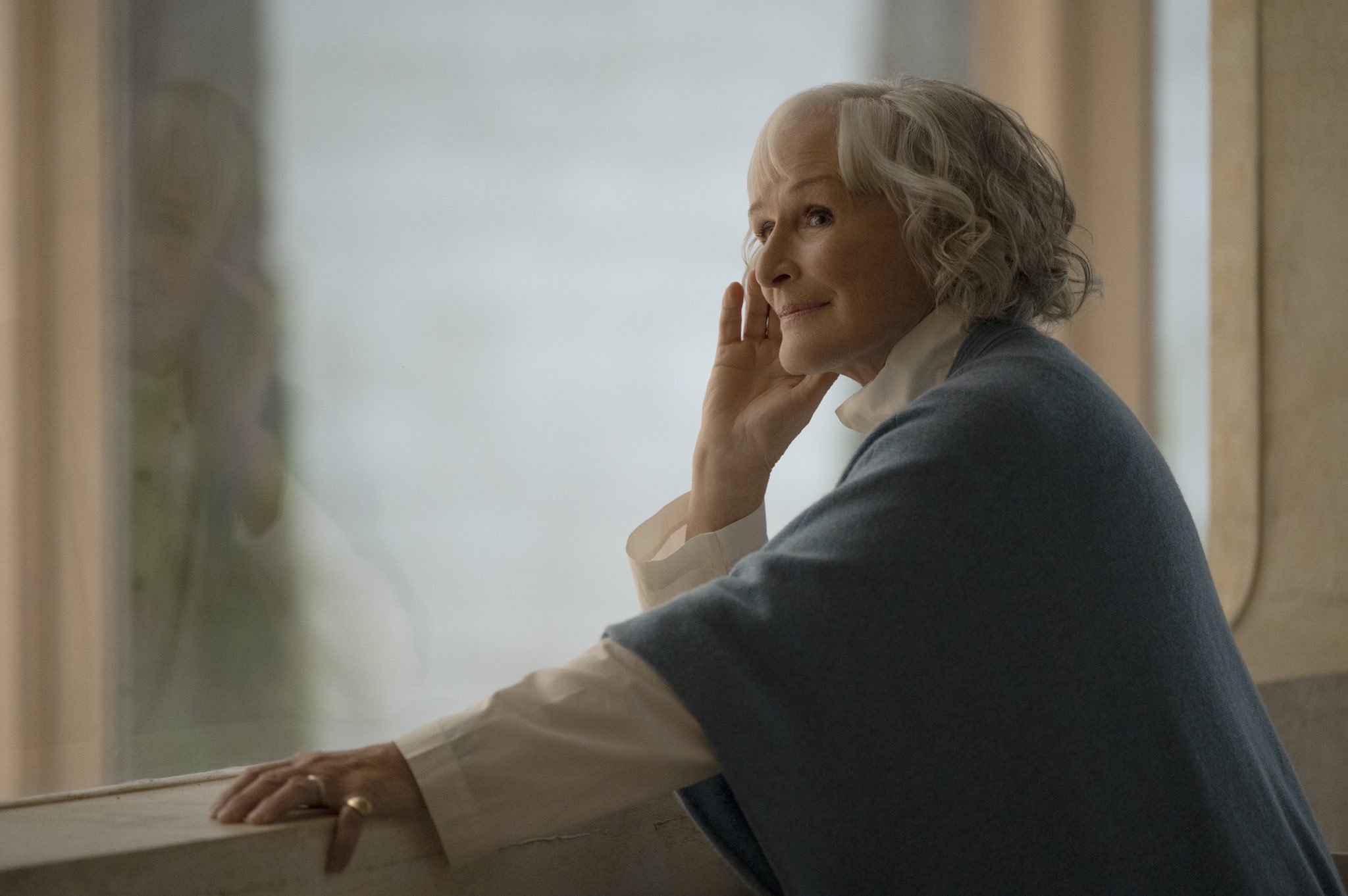 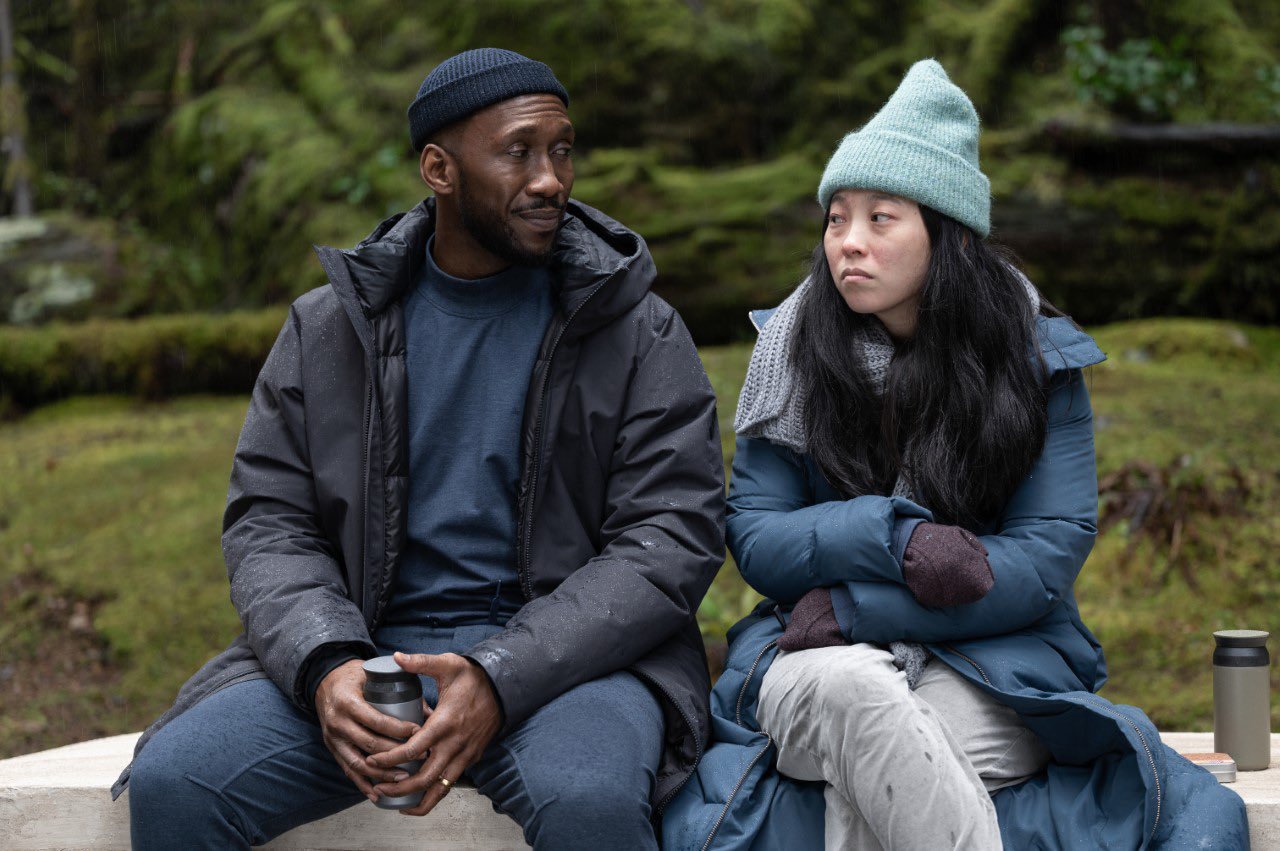