Fashionception: Shawn Mendes Is Being Accused Of "Copying" Harry Styles

Shawn Mendes is trying WAY to hard to be Harry Styles TWO DAYS IN A ROW so embarrassing #MetGala pic.twitter.com/IrbT9uJ2S3

The OP and Twitter is noticing over the last two nights (VMAs, Met Gala) that Shawn Mendes' recent fashion choices have been a bit...Harry Styles inspired? Now, while none of these looks are groundbreaking or original to EITHER men, I can somewhat understand the recent criticism. Emphasis on somewhat.

don’t get me wrong I adore shawn mendes and he looks so gorgeous tonight but why has he basically copied harry styles’ grammy outfit ??? #MetGala2021 pic.twitter.com/MeMdejawXx

I can’t believe how bad shawn mendes wants to be harry styles. pic.twitter.com/P4SMe6350D

shawn mendes you will never be harry styles
pic.twitter.com/IPgSHIQXO4

do you think shawn mendes will ever do anything other than wear a discount version of a previous harry styles fit? #MetGala pic.twitter.com/EcnqfZ0tPo

Lettuce NOT forget that Horatio Styles is hardly original himself.

Do we need a refresher for the class?

Harry Styles is a Thief: An ONTD Original on How Fashion Icon Brandon Flowers was Imitated For Years

Harry Styles is a Thief Part II: An ONTD Original on how Gonzo was imitated for years

Harry Styles is a Thief Part III: An ONTD Original on how Legend Juan Gabriel was imitated for years

BONUS: InStyles: Cate Blanchett Is Cool with the Claim That Harry Styles Is Copying Her Outfits

These accusations are giving... 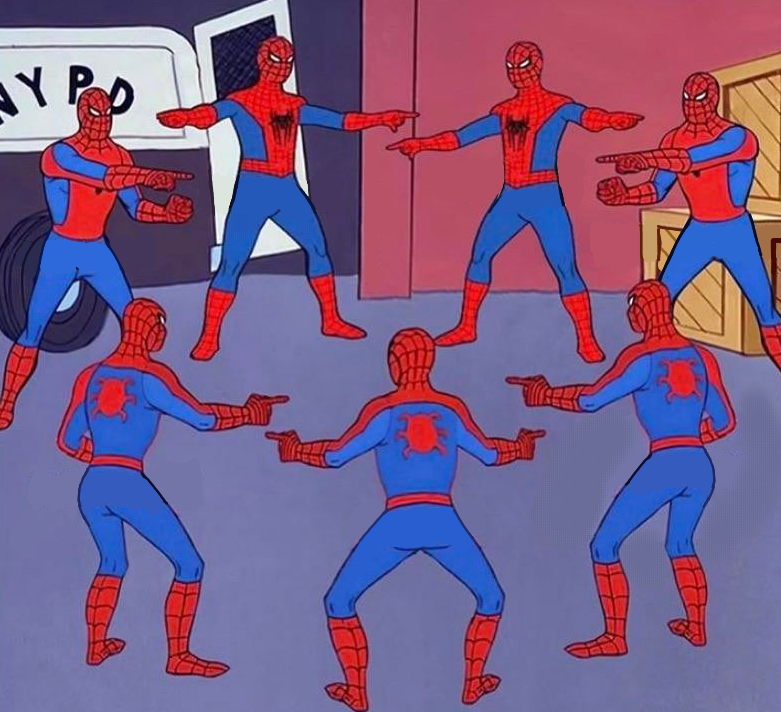 If anything, this simply proves that neither Harry Styles or Shawn Mendes have a unique identity to truly call their own. And that's that, on that.