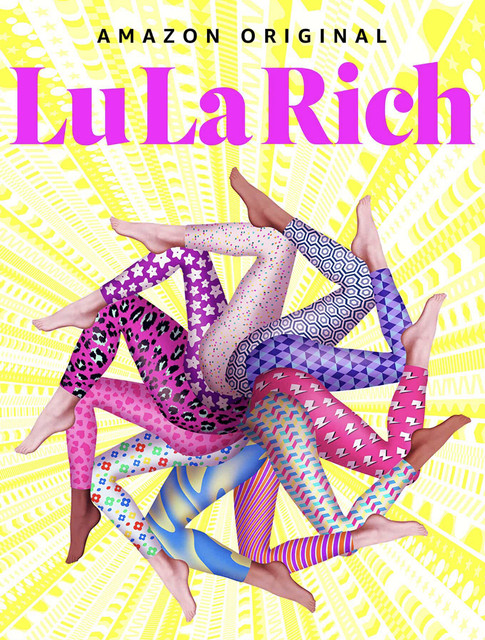 There's a new Amazon doc out about LuLaRoe and it has it all: Fart-leggings. Siblings marrying each other. An irrational resentment of Kelly Clarkson.

And it tells us something important about the twin American aspirations of domesticity and wealth.https://t.co/CF0Uz5Yfzq

The story of the Lularoe legging scheme has a lot of stretch - it covers prosperity gospel, Mormonism, white feminism, the primacy of the market sphere, exploited caretakers, and the American Dream™

I am talking with @annehelen about it soon for her newsletter, Culture Study. https://t.co/l6S4Kqdtsf

Remember when all the #bossbabes on FaceBook were trying to get you to buy brightly colored leggings and come to their FaceBook live parties while telling you that joining their downline did not mean it was a pyramid scheme? At the height of their popularity in 2016, LuLaRoe reported almost $2 billion in total sales (thanks in no small part to the $5000 required for each new independent consultant to buy a starter package of clothes to sell). Women who wanted to join were told they could raise the $5000 by selling their breast milk, getting an interest free credit card, or borrowing the money from a relative.

Not at all shockingly, LuLaRoe was unable to sustain their MLM dominance, partly due to the noticeably shoddier fabric and large batches of moldy leggings being sent to their "retailers" (that's LuLaRoe speak for their independent consultants who bought leggings for $15 and resold them to their friends for $25).

ONTD, did you ever buy LuLaRoe leggings?