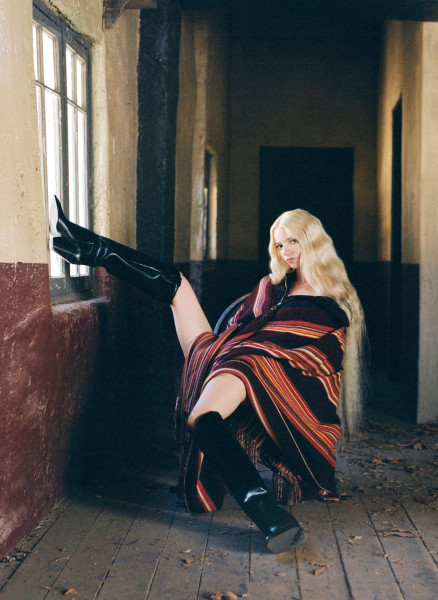 And she spills on what it was like to win a Golden Globe for her work in Netflix’s "The Queen’s Gambit." Anya also shares her love for scrunchies, horror, 1960s fashion, and cats (and how they tend to love her back)! Plus you’ll never guess what her first acting gig in Hollywood was—HINT: it involves a famous dubstep DJ.