New 'SHANG-CHI AND THE LEGEND OF THE TEN RINGS' Promo

The dragon!!! i need to see this NOW.

Promo for 'WHAT IF...?' Episode 4 'What if... Doctor Strange lost his heart instead of his hands?' 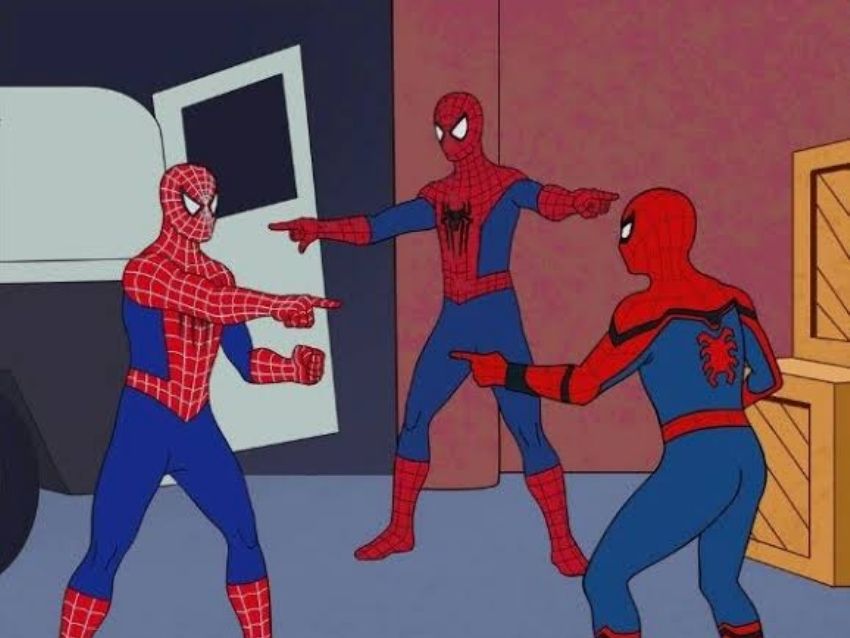 Which is not bad, considering the circumstances...

New poster for #Venom: Let There Be Carnage - in theaters October 15th. pic.twitter.com/E92a22fIPV

Julia Louis Dreyfus was spotted on the set of 'BLACK PANTHER: WAKANDA FOREVER'

Julia Louis-Dreyfus's make-up artist posted this to her Instagram account a few days ago & it looks like Val might be showing up in a Marvel production. I'm leaning more towards #BlackPantherWakandaForever as that is in production right now in Atlanta and makes more sense. pic.twitter.com/MnHtr76xJV

Marvel Studios is searching for a Latino actor to lead an untitled Disney+ Halloween Special seemingly based on ‘WEREWOLF BY NIGHT’ which will begin filming in early 2022.

Clark Gregg says 'AGENTS OF SHIELD' remains canon, even after the Darkhold appeared on Wandavision.

Clark Gregg says that despite the continuity involving the Darkhold showing up in ‘WandaVision,’ Agents of Shield is canon to the MCU.

I mean, i guess that since the Multiverse is now canon, so are they as another timeline...

Episode summaries of all the episodes of 'WHAT IF...?' have leaked online.

And the summaries were confirmed as true once the episodes aired. Also, the finale is gonna feature a huge [Spoiler (click to open)]alternate Avengers Assemble scene.