Summer is Over Drivers - Time to Dream of Labor! It's the Formula 1 Rolex Belgian Grand Prix 🏎 🇧🇪 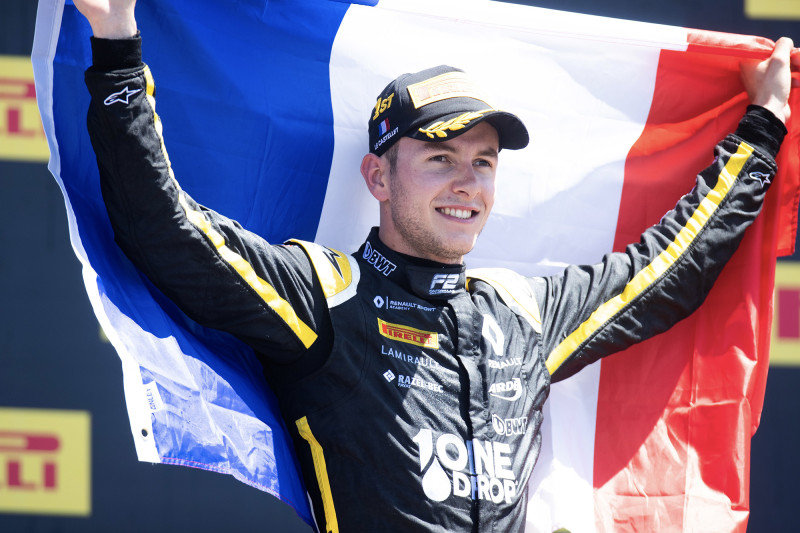 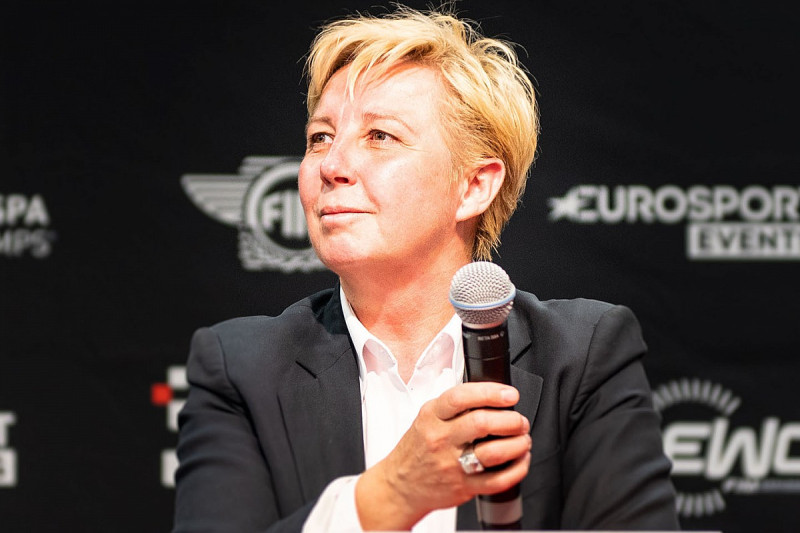 
Riiiiiiiiiiiiise, Esteban, riiiiiiiiiiiiise. OP is going to knock all the shit off Otmar Szafnauer’s desk. Valtteri Goes Bowling. Nicholas Latifi was in P3.

Qualifying was delayed because this weather honey as been wildT in Spa-Francorchamps. This may be one of the longest tracks – fastest lap times just over two minutes. Q1 was kinda uneventful with our usuals getting yeeted, but Lando Norris was quickest which you’re all supposed to be happy about.

In Q2, Ricciardo (McLaren) had a much stronger showing. Mercedes didn’t have the best pace, for real like both drivers barely cracked the top five. Vettel went second fastest because that’s motherfucking right babeh! Both Ferraris are out in Q2 – yes, both Ferraris are out Q2.

Just as Vettel was on team radio was saying that there should have been a red flag and too much water, and Lando Norris also saying he was aquaplaning, he had a nasty spin and crash at Eau Rouge corner (I’m starting to hate Spa) which brought out a red flag with the session stopping. Car looks really bad with the rear practically taken out that who knows it can get repaired on time for the race with a change in the PU there will be a grid penalty.

George Russell in a fucking Williams got soooooooooooooooooooooooo motherfucking to POLE POSITION only for Moody Stroopwafel to come in and eclipse him. Like… either that man got a Mercedes contract or ate his Wheaties or both! He’s in fucking P2! Come on George don’t leave Williams, establish that redemption arc.

Okay they get interviewed by Mahk Wibbah, George seemed lost.

Also not to be ignored - Ricciardo ended at P4.

The Japanese GP has been cancelled and it is not being replaced by a second race in the US.

Toyota for the fourth year in a row takes home the Le Mans victory. Watch some highlights below!

Update: There was a very nasty crash in the W Series Qualifying (OP will not be linking video, go search for it yourself if you want) involving five drivers, with two going for medical checks. But it looks like all drivers were okay! In Round 5 of the W Series, [Spoiler (click to open)] Jamie Chadwick took pole position but Emma Kimiläinen took home the victory.

Here’s our Championship Standings after Summer Break and nothing happened during silly season. Fernando and Checo are staying on their teams for next year. Toto said on qualifying that Russell's P2 was "another confirmation" that he was a great driver.

Due to Norris car needing a new gear box after the crash, there's a five place grid penalty.</b></i></b>

After a qualifying thriller on Saturday, here's how the drivers will line up when the lights go out on Sunday at Spa 👀🚦#BelgianGP 🇧🇪 #F1 pic.twitter.com/BdAzqc41sE


Lastly, we get The Michael: The Movie

After being announced a few months ago, we finally have a trailer for the Netflix documentary which will features interviews with his family. Watch the trailer below or in a post by

all_nighterr. Release date - September 15. Trailer is in English, but there are also German and Italian trailers available on YouTube.

Update 2: What the fuck