Nirvana and Kurt Cobain's estate are being sued by the baby from their famous "Nevermind" album cover. https://t.co/9M4sQGWHP3

- His name is Spencer Elden and he's asking for at least $150k
- says he was 4 months old and could not give consent
- claims his legal guardians didn't consent (I find this hard to believe...)
- says the band promised to put a sticker over his genitals on the cover
- says he's suffered lifelong damages 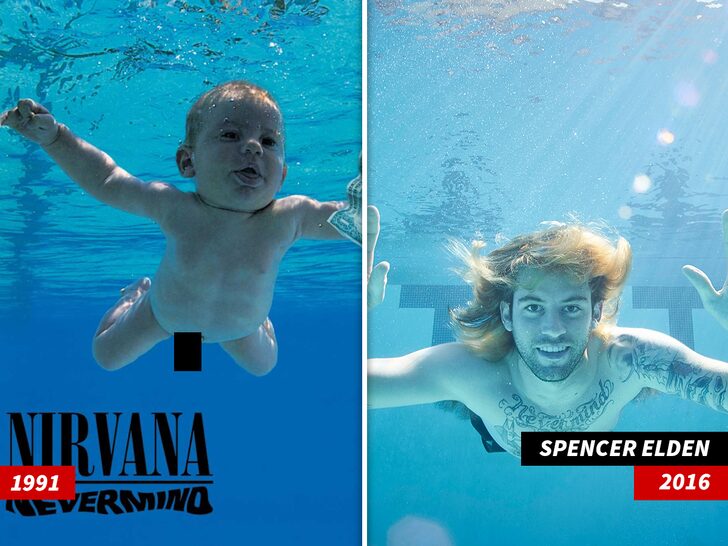 I'm not sure how he can claim lifelong damages when he recreated the image and has the album name tattooed on his chest...