After Executive Producer for Jeopardy Mike [insert surname] gave up the position of Jeopardy! host after the studio pretended to be considering other options, the internet has been abuzz with calls for LeVar Burton to take up the mantle once again.

And if he'd like to, I'd support him, but Mike [insert surname] is still EP of Jeopardy!. He could be spiteful to any host, but probably a lot in that instance. So let's pretend he is no longer affiliated with Jeopardy in any way, shape or form, and we can pick whomever we like.

Note: Burton will not be in this post bc yes, we all want him here, and let's make this a comedic post.

It’s wonderful so many have supported Britney! I’ve just heard the news! Wonderful things can happen when we stand together… but not too close because I have just learned that some of you do not bathe.

If needed, I too, will host Jeopardy. https://t.co/wgOS11Y5pM 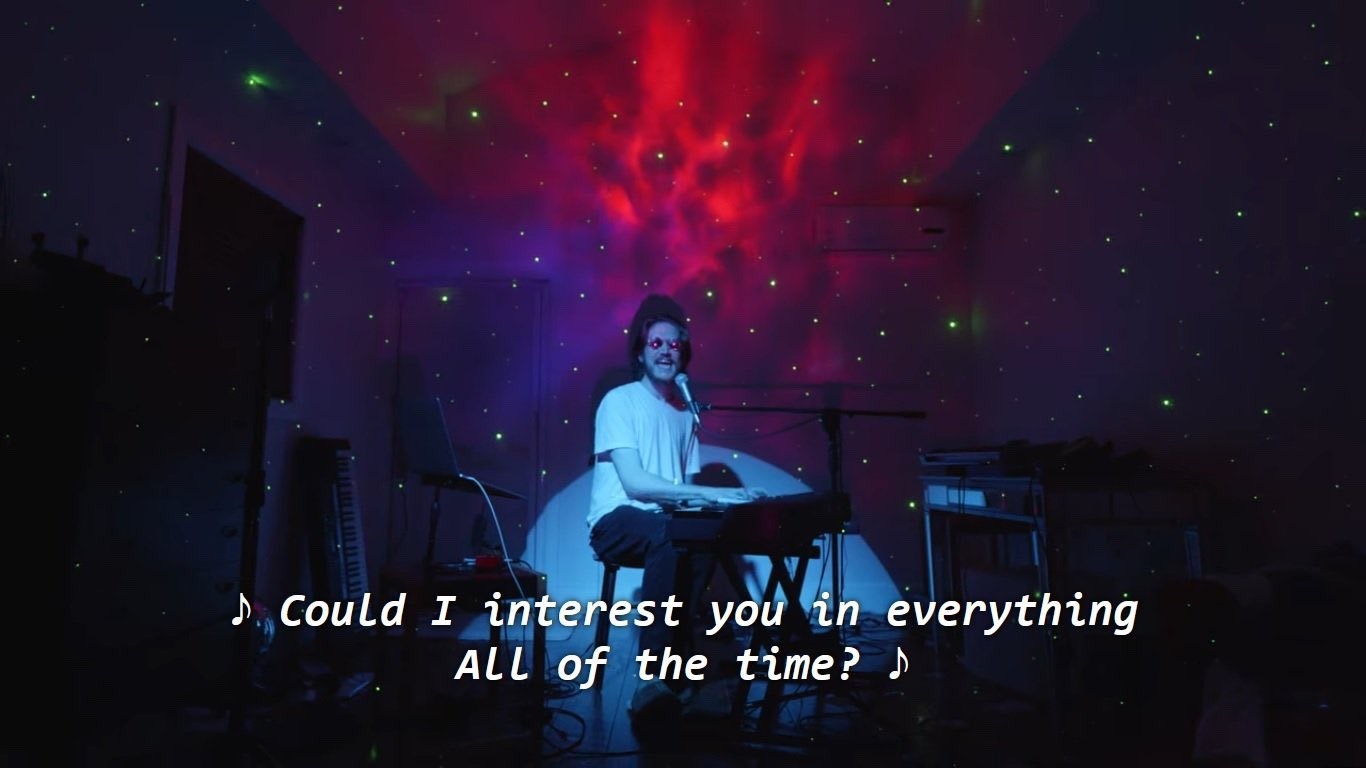 Honored to be featured in this article and recognized for “The Hard Work of Being a Fan Account” by @fadeke_adegbuyi https://t.co/kSi8M3sg2v

Imagine it:
"This is who I would be if I were starring in the popular Broadway show, 'Hamilton'."
"Who is Alexander Scamilton?"
"😩 Correct."


who do you want to see host Jeopardy!?