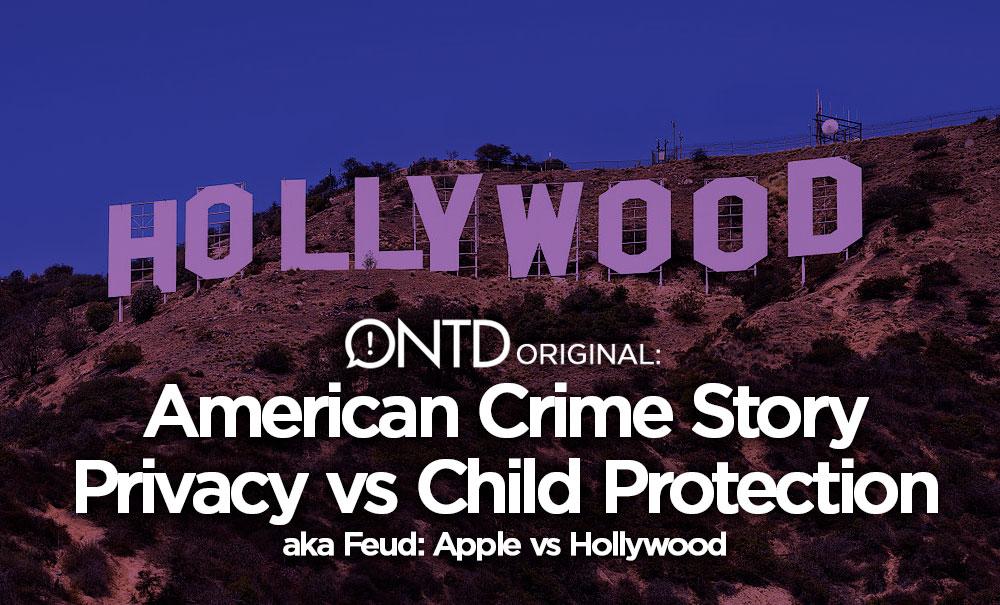 First of all. A BIG Trigger warning for sexual and child abuse. If you're not comfortable with it, i recommend even skipping the comments. Second, i know ONTD doesn't read™, so i'll try to make this as simple as i can...in ONTD terms.


1. OK, so WTF is happening? Gimme the deets. But be brief, ONTD doesn't read.

Basically, Apple is introducing 3 new functionalities to protect children from abuse.
1. Siri will now give you more accurate information about what you can do towards CSAM (Child Sexual Abuse Material)
2. If your kid receives/sends a nude through iMessage it will be blurred and notified to their parents (if they established it that way)
3. (And the most controversial one) Apple will detect if you have CSAM content in your phone/ipad and report you to the authorities.

Basically, Apple's doing this cause they've been a very privacy focus company. They rarely go through people stuff and that has led to it being a great way for pedos to cover their shit. Unlike other services that do track content, their CSAM reports in the last few years has been shitty to say the least, as Youtuber Rene Ritchie mentions.

Last year Apple only reported 265 cases of CSAM out of a total 21.4 million (Which is a huge horrifying number by itself) 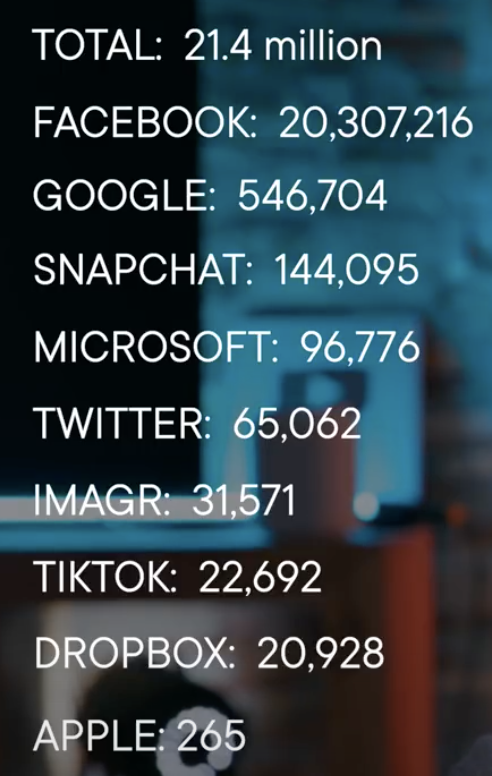 
3. So Apple is looking at my photos? AWWWW HAAAALLEEE NAWWWW. I thought they were privacy focused and some shit.

No. they're not looking at your pictures... not exactly. They've developed code that doesn't identify pixels, but something called hash which is the data behind the photos. They worked with agencies that have a database of hashes of CSAM pictures and developed an algorythm that reads that hash if you have iCloud photos library enabled (that thing to sync your pics with the cloud). Also, this only applies to the US. You also have to have over 30 pictures identified through the hash and then a human filter reviews the pics before reporting you to the authorities.


4. Ok, too much wibbly wobbly techy techy timey wimey, bitch. I have Rupaul's episodes to catch up with. Why is this an issue?

Privacy. People are saying this is a backdoor for governments to force Apple to scout phones for other stuff as well... drugs, arms, terrorism, etc. (which sounds ok) but also homosexuality in forbidden countries, women fighting for their rights, etc.

Some people are also worried that they'll being reported for algorythm mistakes like having nude baby pics of their grandchildren or consensual sexual pictures between small people, etc. (The human filter should avoid these, but people do not want to get their private photos seen by another human as well.)

This has caused A LOT of media (even liberal and Hollywood related media) to surprisingly come out against these new measures.

Apple just announced that it will begin scanning users' device data, including photos and messages, in an attempt to find and stop child sex abuse material (CSAM).

This is essentially a backdoor for government surveillance, and it won't stop at CSAM.

Apple’s plans to scan its users’ devices for CSAM (Child Sexual Abuse Material) have stimulated fierce debate about whether the new system will provide an avenue for governments to expand their capacity to scan private devices for other illicit content https://t.co/uLT3oVrqsB

5. Are you telling me men driven companies are scared of Apple finding child pornography in their phones? PretendsToBeShocked.gif

Basically, yes. A lot of media has turn this into a 'they're violating our rights' issue and leaving the child protection aside. Which made Apple's VP, Craig Federighi to come out and explain.

6. Ok, what about Hollywood?

There's no secret that Hollywood is full of Pedos. All the recent news and the last few years of people speaking up thanks to #MeToo have put this issue (a bit more) on the spotlight. And Cory Feldman has been quite spoken about it.

Cory feldman has been warning us for years people and we never shared his story.
Please retweet and use following hashtag #istandwithcoryfeldman
Please !!we can stop this child abuse #chrissyteigen #coryfeldman #childabuse #ChildTrafficking pic.twitter.com/FMLqhaTBXu

(LOL at Matt Lauer leading this interview, so defensive... now we know why.)

Also, it's not secret that Hollywood loves iPhones. Android who? California has one of the highest rates of iphone vs Android use with 66.23% using iPhones (and that was in 2018). Leading people to believe that Hollywood's pedos are using iPhones to manage CSAM content.

Apple is quite determined to release this with iOS15, so there's no take backsies, but there will be a lot of push from the media against Apple...so, what can you do? Follow this simple 2 step guide: