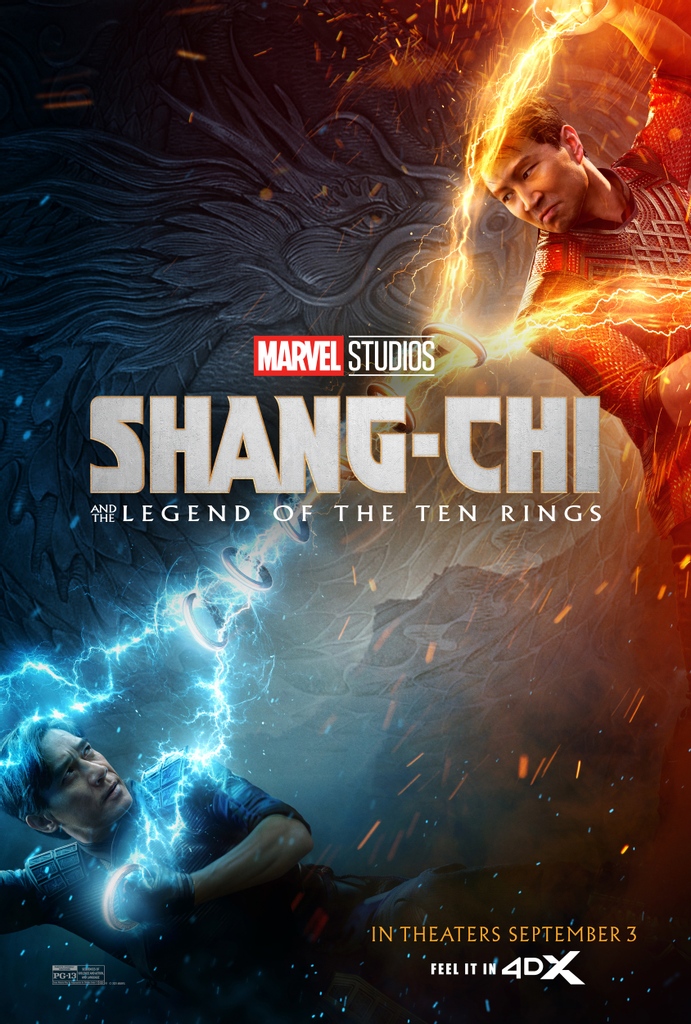 Shang-Chi reviews are in and they're a lot better than expected. Tons of high praise.

John Campea (who's a douche) but usually pretty objective is calling this the best comic book film since Logan, the best martial arts since The Raid, and even a better film than The Suicide Squad.

1. #shangchi has on the best best #MCU origins I’ve seen.

2. The action in #SahangChi is some of the best I’ve seen in the MCU!

3. @SimuLiu is my favorite actor in the #MCU and is welcomed to karaoke with us at any time! pic.twitter.com/HXgawuIjpn


I can’t wait to see this film again. Didn’t expect to love it as much as I did! #ShangChi


Shang-Chi And The Legend Of The Ten Rings is PHENOMENAL. Get hyped. Even fight scene/action sequence is better than the last. @SimuLiu fully embraces the marvel superhero role. Amazing imagery. Killer soundtrack. You’ll want to see this on the big screen. #shangchi

Better than The Suicide Squad?!

Shang-Chi and the Legend of the Ten Rings earns the title of the best superhero film of 2021 so far. The action scenes are simply spectacular, especially the train & skyscraper scene. Best martial arts I’ve seen in a long time. Simu Liu & Awkwafina are terrific. #ShangChi pic.twitter.com/M0EEMJqKu3


I really dug #ShangChi! There is a lot not in the trailers (maybe avoid ads in the next couple of weeks I fear will show more?) and it has its own vibe and distinct elements that make it stand out and not feel like a standard origin story. And Simu Liu makes for an awesome hero.


#ShangChi is an absolute triumph, unexpectedly spiritual and emotionally complex, with some of the very best action in the MCU. @SimuLiu is your new favorite Avenger and the movie’s myriad influences (everything from Jackie Chan to Hayao Miyazaki) pay off big time). Astounding.🐉 pic.twitter.com/72Yubnb4KV


#ShangChi is awesome. This movie hits all that Marvel does well (pacing, humor, character) and adds action like we’ve never seen from the MCU before! 👏🏻👏🏻

Lots of people are about to have a new favorite Marvel hero.

Also. A HUGE SPOILER from the leak has been confirmed in the red carpet.

Ben Kingsley has been confirmed as part of the cast.