ONTD ORIGINAL: 6 tv-shows with 3 season or less that are still worth watching.

I made a couple of these 3 seasons or less ontd original a couple of years ago but stoped I don't know why guess I just didn't feel like doing it anymore but it been a couple of years now (I think my last one was in 2018 or 2019?) and they're a lot of new shows with less than 3 seasons now so I decided to make another one.

I only include tv-shows that are finished and shows that I've seen! 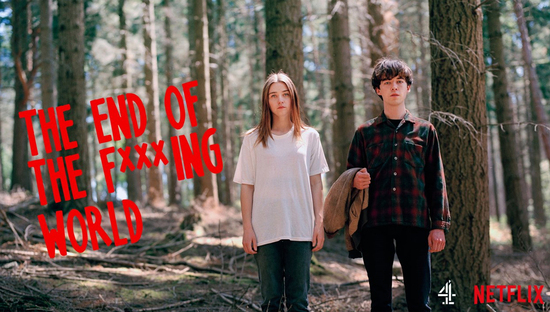 The End of the F***ing World

About: James is a 17-year-old who believes he is a psychopath. He kills animals as a hobby, but grows bored of the practice. He decides he wants to try killing a human. He settles on Alyssa; a mouthy, rebellious 17-year-old classmate with issues of her own. She proposes they run away together, hoping for an adventure away from her turbulent home-life, and James agrees with the intention of finding an opportunity to kill her. They embark on a road trip across England, and begin to develop a relationship after a series of mishaps.

However in series 2 they grow distant and Alyssa proposes to another man. But someone thirsty for revenge for what they did hunts them down, bringing them together once again. 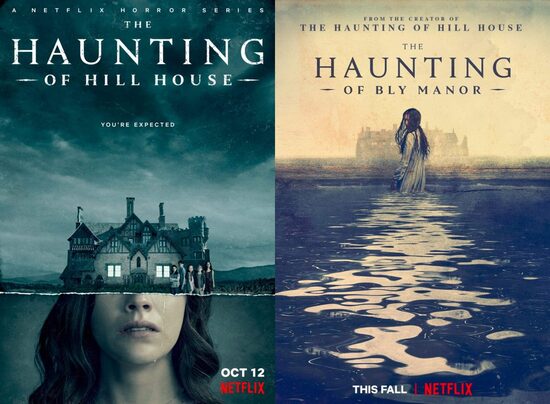 About: The Haunting of Hill House - Explores a group of siblings who, as children, grew up in what would go on to become the most famous haunted house in the country. Now adults, and forced back together in the face of tragedy, the family must finally confront the ghosts of their past, some of which still lurk in their minds while others may actually be stalking the shadows of Hill House.

The Haunting of Bly Manor - A young governess is hired by a man to look after his niece and nephew at their family country house after they fall into his care. Soon after arriving at the Bly estate, she begins to experience strange occurrences and a grim history starts to unravel. 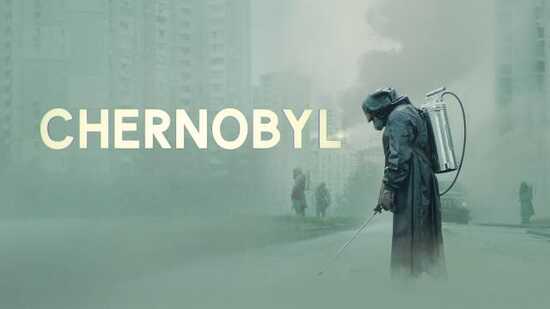 About: In April 1986, a huge explosion erupted at the Chernobyl nuclear power station in northern Ukraine. This series follows the stories of the men and women, who tried to contain the disaster, as well as those who gave their lives preventing a subsequent and worse one. 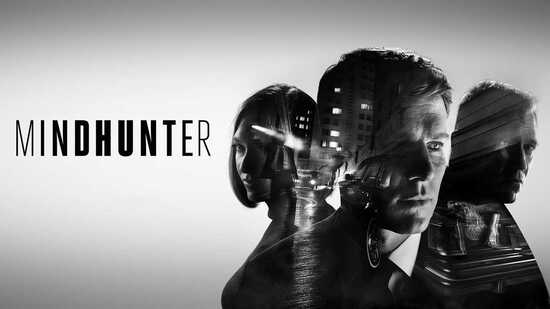 About: Mindhunter revolves around FBI agents Holden Ford (Jonathan Groff) and Bill Tench (Holt McCallany), along with psychologist Wendy Carr (Anna Torv), who operate the FBI's Behavioral Science Unit within the Training Division at the FBI Academy in Quantico, Virginia. Together, they launched a research project to interview imprisoned serial killers to understand their psychology with the hope of applying this knowledge to solve ongoing cases. 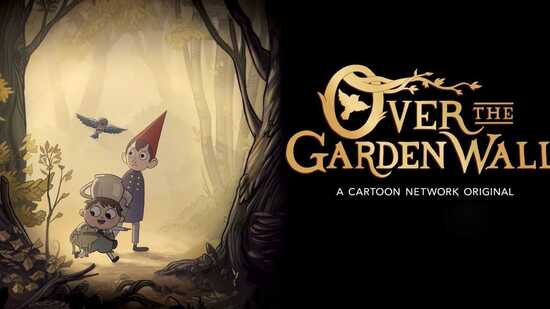 Over the Garden Wall

About: Somewhere, lost in the clouded annals of history, lies a place that few have seen. A mysterious place called The Unknown... Two Brothers, Wirt and Greg find themselves lost in the strange woods, adrift in a time. With the help of a shadowy Woodsmen and a foul-tempered bluebird named Beatrice, they travel through the foggy land in Hope of finding a way home.

About: The series is set approximately 30 years after the first three Evil Dead films, and serves as a sequel to that trilogy. Ash Williams works at the "Value Stop" as a simple stock boy. Also working at the store is his friend Pablo and the object of Pablo's affections, Kelly. Ash has seemingly done very little with his life since returning from 1300 AD at the end of Army of Darkness, and the beginning of the series sees him living in a trailer and drinking alone in bars. However, Ash must soon renounce his routine existence and become a hero once more by taking up arms and facing the titular Evil Dead. Pablo and Kelly decide to join him on his quest to save humanity.