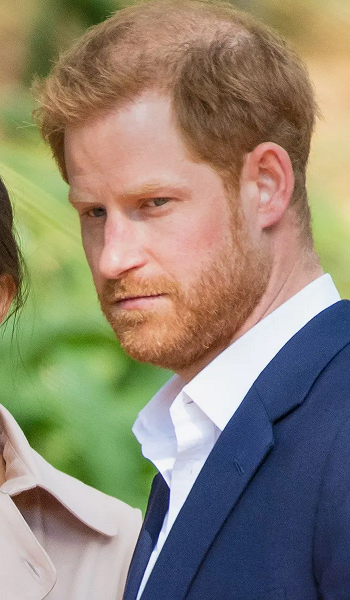 Activists are calling for Prince Harry to finally come clean about his role in a double murder 14 years ago.

"We're under no doubt that a crime was committed. The fact that no bodies could be found is extremely disappointing... We're concerned, but not surprised, that no evidence could be found."

Conservation activists from the League Against Cruel Sports wanted to remind everyone that Prince Harry probably shot two protected birds in 2007.

They are, to put it politely, skeptical of Harry's new role as an ardent conservationist.

Police were pretty sure that Harry did it at the time but royalty gets away with stuff.