Ahh Yes, that Corporate Social Responsibility as We Race as One in Hungary (Hungaroring F1 GP 🏎) 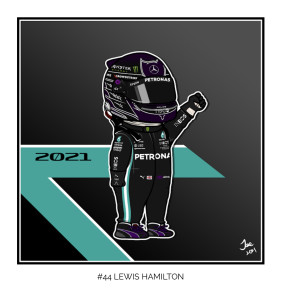 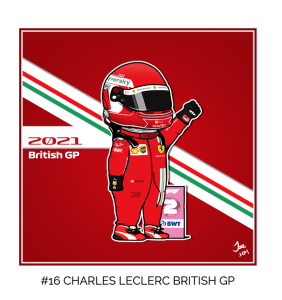 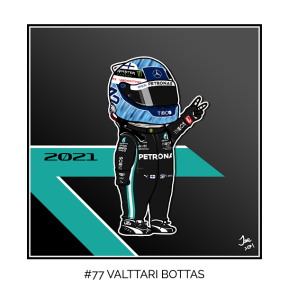 well, well, well, are back after a one sided shit slinging from Red Bull after the British GP at Silverstone. After Max's crash in Copse Corner after a collision with Lewis Hamilton, the angry Stroopwaffle was out of the race and the incoming of racist abuse hurled at Lewis came in. Red Bull's narrative didn't help matters including Red Bull Germany's official account using a clown emoji to describe Lewis. OP will not be going into every fucking detail of all that, you can look it up.

Remember, the incident is how the penalty is judged, not the outcome. This isn't me playing devil's advocate, but here's why I think Horner and Helmut Old Man Yells at Cloud Marko help drive some sordid narrative of thinking Lewis pulled the move deliberately.

- the constant iteration of the crash 51Gs
- Horner mentioning that Max was in the hospital (this is precautionary)
- Marko on some bullshit about Lewis deserving a race ban
- them using Alex Albon to reenact the crash using an old Merc. Yes this happened.
- Red Bull tried appealing to the FIA, but it was denied
- and lots of statements about the racial abuse Sir Lewis faced after his win. I hate it here

Okay, maybe Red Bull was trying to pull the power of manifestation or if you exclaim shit to the universe enough it will come true. Well, it didn't. But here's move I think they were trying to pull, the hopes of getting something akin to something that happened in 1997. So... when OP was four years old, somewhere at the Jerez Grand Prix, Michael Schumacher (Scuderia Ferrari) was determined to have deliberately crashed into championship rival Jacques Villeneuve (Williams). First it was considered a racing incident, but Schumacher was subjected to a disciplinary hearing and was disqualified not only from the race but the entire 1997 championship, which at the time he led.

Ya know men are innately messy, hysterical, and emotional and I like watching them scrap, but this is getting nonsensical.

Back to the present, what happened in qualifying?

- Before that in FP3, Mick Schumacher (Haas) had a big crash in the barriers, meaning that if the Haas mechanics don't fix the car up in time, and he can't participate in qualifying, it is up to the stewards if can participate in today's race.
- Carlos Sainz (Scuderia Ferrari) was sent out to do his lap in Q1 too early and interfered with the lap an AlphaTauri, so he may incur a penalty.
- And, welp, no Mr. Saturday, for Mr. Russell. Oh no!
- Anyway, in the last corner of Q2, as he was on pace for second fastest, Carlos Sainz, hit the barriers, which red flagged the season.
- In a biting, Q2 session, some traffic added to rapid changes in the lineup, at the last second Sebastian Vettel (Aston Martin) crossed the line just in time to knockout Daniel Ricciardo and Lance Stroll.
- In Q3, Sir Lewis slowed down the Red Bulls which hindered their qualifying time as Sergio Perez just missed the checkered flag. Sir Lewis is the most wholesome villain - we love to see it.

Here's the grid for today

Lewis Hamilton is aiming for a record 9th win at the Hungaroring#HungarianGP 🇭🇺 #F1 pic.twitter.com/DqOxf6k2BP

UEFA: You can't light up the stadium when you play Hungary, it's political.

Seb and Lewis in Hungary: 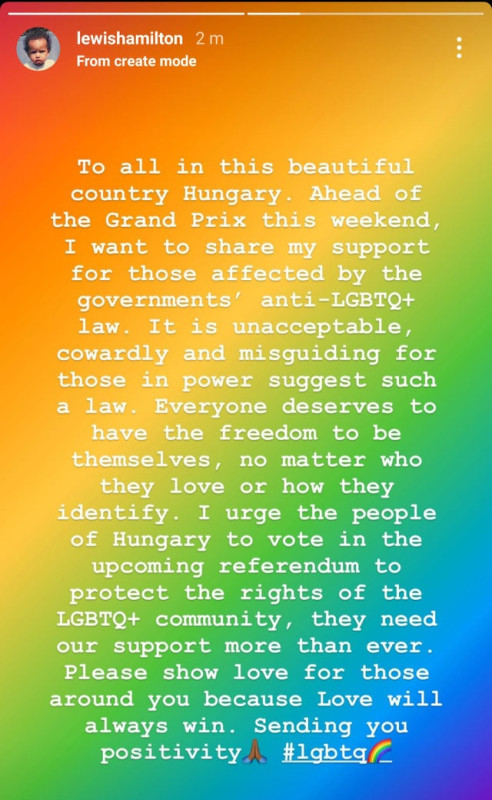 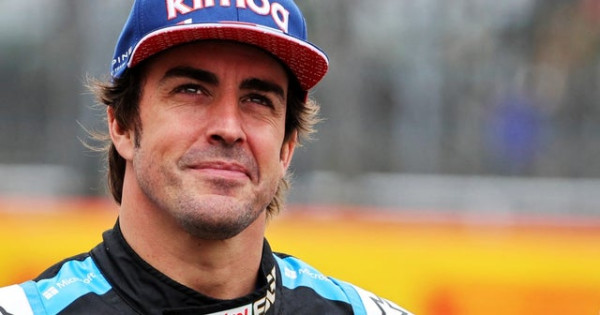 The two time World Champion turned 40 on Thursday! (Old biddy.) Here's a clip of OP's fave wishing a Happy Birthday to Fernando Alonso and Fernando Alonso's jorts. Let's take a look at some of his most iconic moments and quotes.


'SCHUMACHER' is coming to @netflix in September

It'll feature unseen footage and insight from @schumacher's family, friends and peers to chart his special life and career#F1https://t.co/lFNp7O77OO

Lastly, 7-time WDC Michael Schumacher will be the subject of a documentary that will be coming to Netflix on September 15. This documentary has clearance from his family and will feature interviews with his wife, Corinna, his two children, his brother former F1 driver Ralf Schumacher and more.

Thus begins our summer break, hope you all get to relax. See you in Spa Aug 29th.