Britney Spears did not hold back today in court once again. Here is everything that was said and happened in court today including a message to fans. 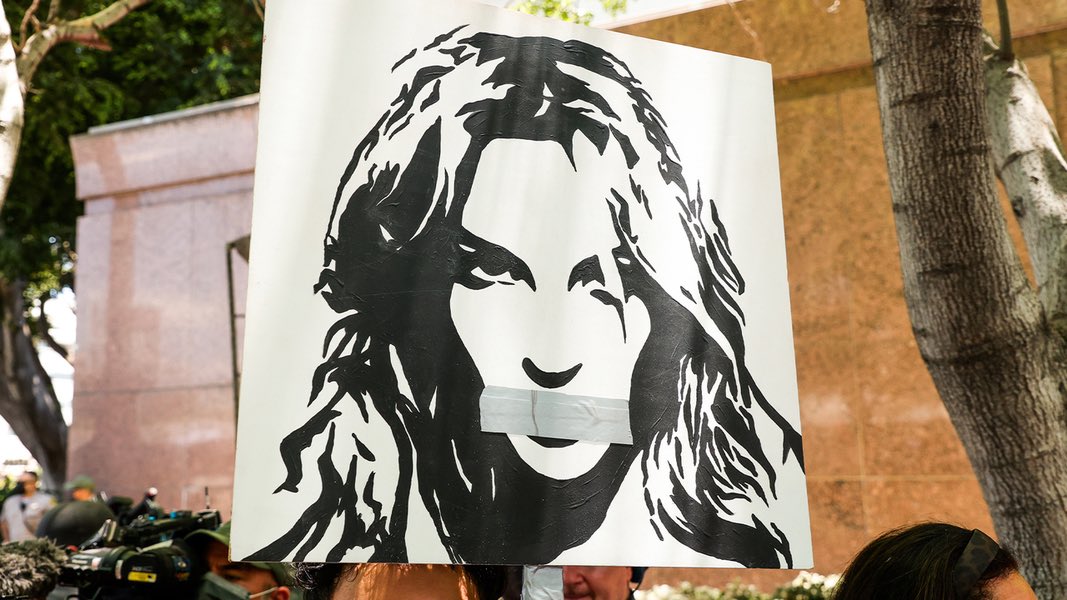 Britney Spears tells a judge she would like to bring formal charges against her father over his role in her conservatorship. Follow live updates: https://t.co/SBoLy6o79W


Britney addressed the court again today in a hearing about her conservatorship via phone and reportedly broke down several times.

"I'm here to get rid of my dad and charge him with conservatorship abuse," she said. Later she added that she wanted him investigated and that "this conservatorship has allowed my dad to ruin my life."

She continues pleading her case saying, "If this is not abuse, I don't know what is."

She told the court that every part of her life has been controlled, down to her diet, and that she worked 70 hours a week.

The judge thankfully also granted Britney's request to hire former federal prosecutor Mathew Rosengart as her lawyer of choice who is already asking her father to voluntarily step down.

"We will be moving promptly and aggressively for [Jamie Spears'] removal. The question remains, why is he involved? He should step down voluntarily because that’s what’s in the best interest of the conservatee."

Britney also took a moment to address her fans and credits them for the courage to speak out.

Britney Spears credited her fans for giving her the courage to speak out:

UPDATE: BRITNEY TOOK TO SOCIAL TO CELEBRATE HER DAY IN COURT, THANK FANS AND USED THE HASHTAG #FREEBRITNEY

Pssss this is me celebrating by horseback riding and doing cartwheels today 🤸‍♂️🤷‍♀️🐎 !!!! #FreeBritney