The celebrity world is not known for long-term relationships, especially for pop singers. But if you are dreaming about spending the rest of your life with a pop artist I'm here to give you some hope! Check out some long lasting couples (can't say they are happy tho).

They met in a dinner at Elton's house, got married in 2005 and had two babies. 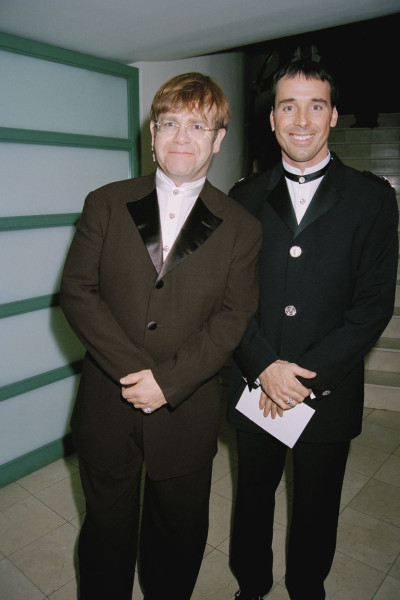 They met at a soccer game, got married and had four children. 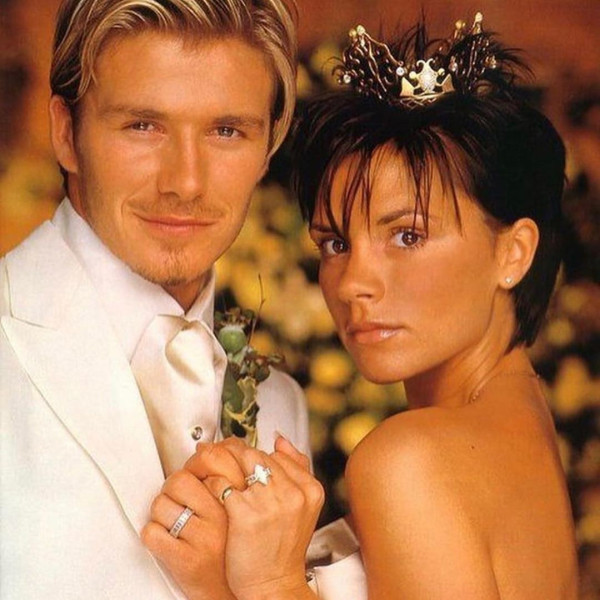 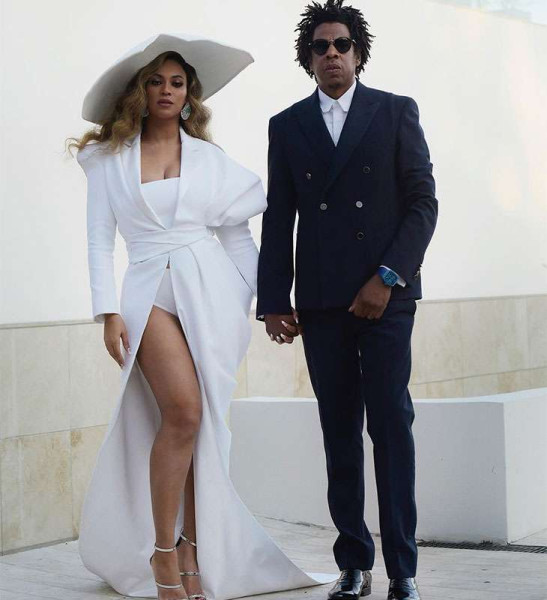 They are officially together since 2012. The model is apparently the muse behind "Locked Out Of Heaven" and is on the single cover. 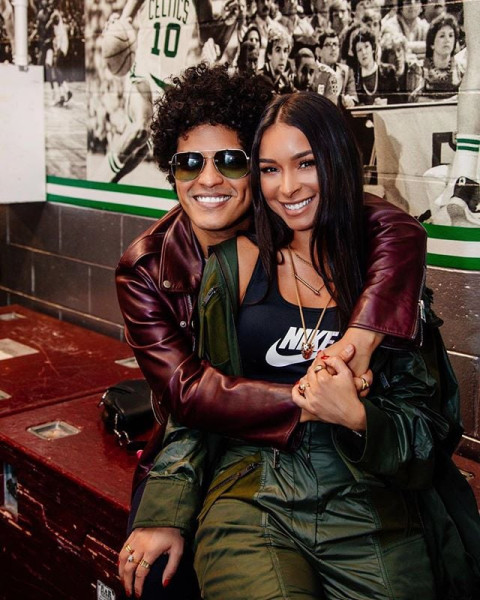 Ciara and Russel began dating in 2015 and famously did not have sex until marriage in 2016. 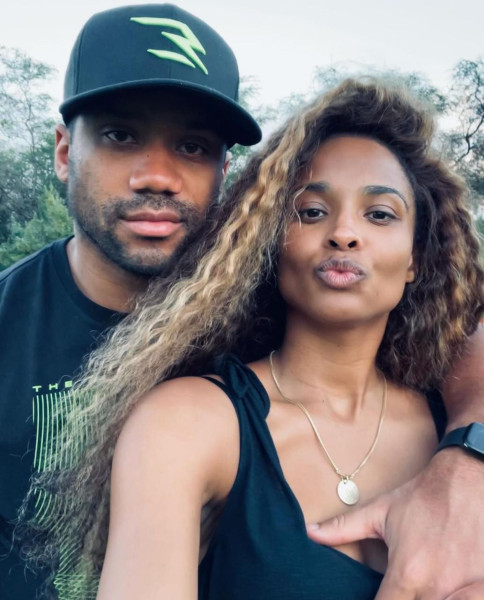 ONTD, which pop singer would you date?