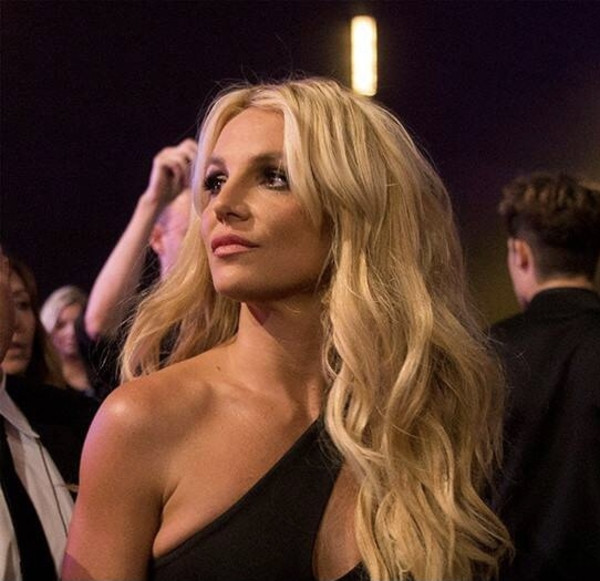 The New York Times more recently released an article providing further details on Spears' court appointed lawyer, Sam Ingham III. During her testimony on June 23, Ms. Spears shared that she was not aware that she could petition for the termination of her conservatorship which called into question whether Sam Ingham had done his job to educate and support his client.

- As per court records, Mr. Ingham calls himself a specialist in probate, estate planning and trust law, areas in which he has practiced for more than 45 years. He has experience with complex conservatorship cases, more notably those of the radio personality Casey Kasem and the media mogul Sumner Redstone.

Confidential sealed records were obtained by the NYT and the following shocking details were revealed concerning one closed hearing in 2014:

- Mr. Ingham raised 6 points Ms. Spears had asked him to bring up, including her father’s drinking, the custody of her children and terminating the conservatorship of her person.

- Mr. Ingham expressed that "as an officer of the court, that was very troublesome.." and that he had informed lawyers for Jamie Spears, “so he can take whatever steps are necessary to protect the children.”

- At the hearing, Mr. Ingham addressed that Ms. Spears believed the conservatorship did not allow her to retire, get married and have children. Former judge on the case, Reva G. Goetz, said “I don’t recall that we made any orders about the right to marry, but you may not want to tell her that.” According to the transcript obtained by the NYT, Mr. Ingham replied, “Somehow that did not come up in the conversation,” before moving on.

- In respect of Ms. Spears’s accusations that her father was acting inappropriately, the judge and Mr. Ingham agreed to suggest a preliminary hearing to determine if there was a cause to proceed with a full investigation. “That would give me something specific to offer her,” ... “that does not have me going out and subpoenaing her butler.”, Mr. Ingham said

On the day she put Britney under a conservatorship, Judge Reva Goetz ordered that her court-appointed attorney “shall NOT” leave Britney with copies of her own court documents. #FreeBritney pic.twitter.com/yRUPugKwm1


Director, Matt McDermitt, left a comment under a Youtube clip of Britney's testimony recounting his experience on set of Womanizer music video in 2008.

Matt McDermitt who directed the second unit of the Womanizer music video in 2008 shares how Britney had to ask her father what to wear for the shoot while being visibly overmedicated on set. #FreeBritney pic.twitter.com/kHzcro0b7x


An ex-boyfriend of Britney Spears disclosed to PageSix that Britney asked Mr. Ingham "four or five times a week to end the conservatorship and they would always give her some sort of BS." On the topic of the June 23 testimony, the ex-boyfriend was enraged by the claims made by Mr. Ingham that Britney had not requested termination of the conservatorship. “Ingham used the word ‘formally.’ What does that even mean when someone calls you four times a week [asking], ‘How do I end this?’ … I hope she sues the s–t out of them for this. I will testify if it comes to that.”

Furthermore, the ex-boyfriend who requested he remain anonymous for fear of retribution from the Spears family, shared the following:

- That what she would want more than anything is to have a baby girl. She was prevented from this and was told she had to do the Vegas show instead.

- He believes her conditions have worsened. When they were together, she was allowed to have a phone and he could pick her up with his car.

- She was fearful to speak out or rebel. She was worried that they would take her kids away.

- “The whole family was making money off her. Her father made at least $200,000 a year off her while she got only a $2,000-a-week allowance. He’s a f–king loser. The only thing he ever did was run a smoothie shop or something, and that went bankrupt. Without Britney’s money he wouldn’t have anything.”

- “They want her not to feel human and to emasculate her boyfriends,” he said. “It was all a big psychological mindf–k.”

- Britney’s assistants would spy on them and snitch to Jamie Spears.

- He suffered consequences if he did or suggested doing something with Britney that the conservatorship was opposed to.

- When he was with Britney, she did not control her Instagram.

- Britney did not appear to be mentally ill or erratic when he was with her.

- When he was asked about the 'they' he was alluding to, he cited Jamie Spears, former co-conservator Andrew Wallet and former business manager Lou Taylor who resigned in late 2020.

In response to fans questioning why she had remained silent following Britney's testimony, Iggy Azealea took to Twitter to share her side.

CLAP BACK: Iggy Azalea responds to people calling her out for not speaking up about Britney Spears. Iggy says she spoke on it years ago, but got hate for it at the time. She adds that she has an NDA with Britney’s dad and would probably get sued if she shared anymore information. pic.twitter.com/2XLys9yr7l

Following concern that her private message would not make it to Britney due to the restrictions in place, Iggy shared that she is certain the message would get to her

Iggy Azalea says that her message got through to Britney Spears. pic.twitter.com/Zwc58EqLsK