Got to talk to David Lowery about the wild and wonderful GREEN KNIGHT. ⚔️ https://t.co/rotDWRDiSu 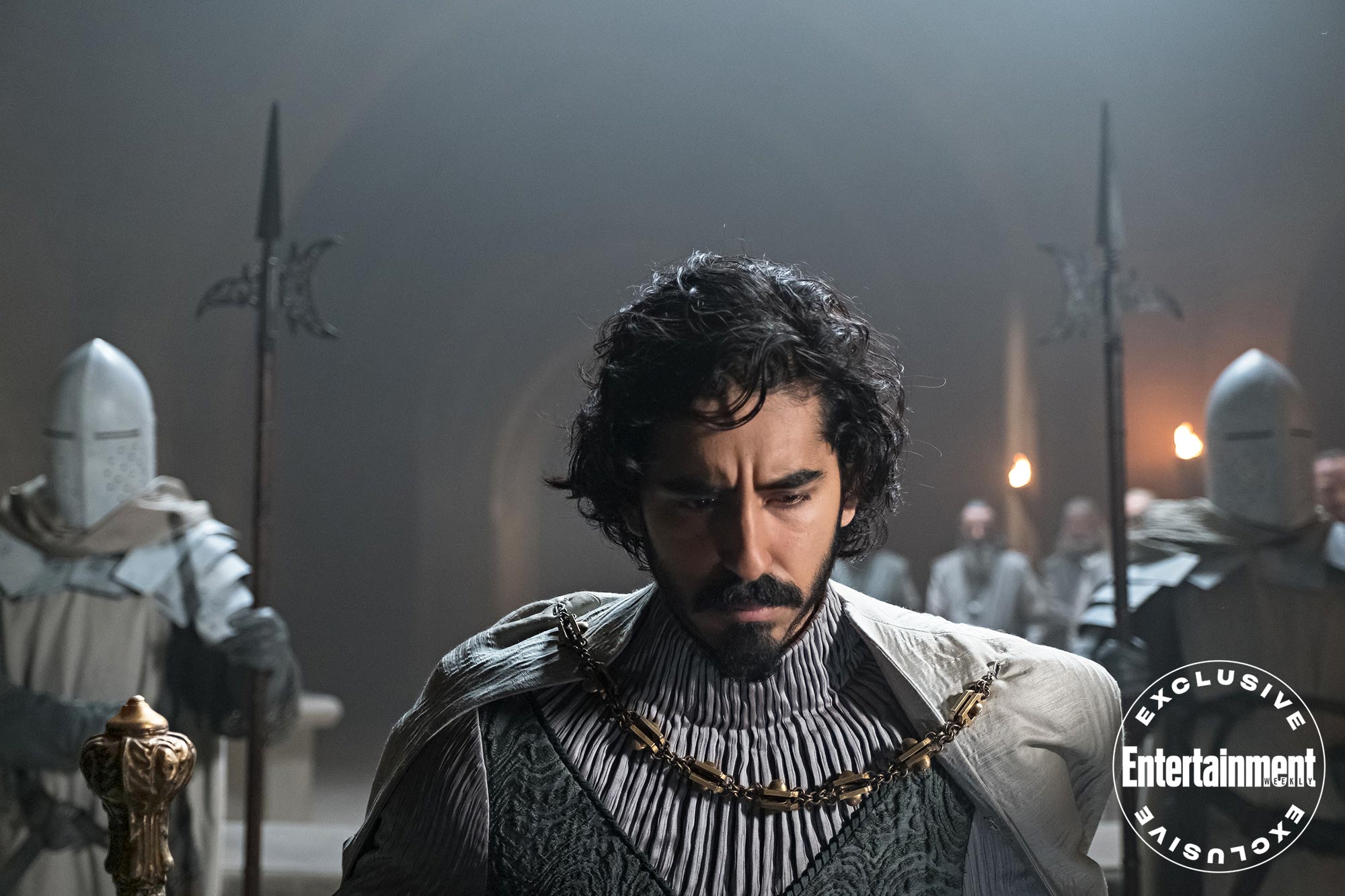 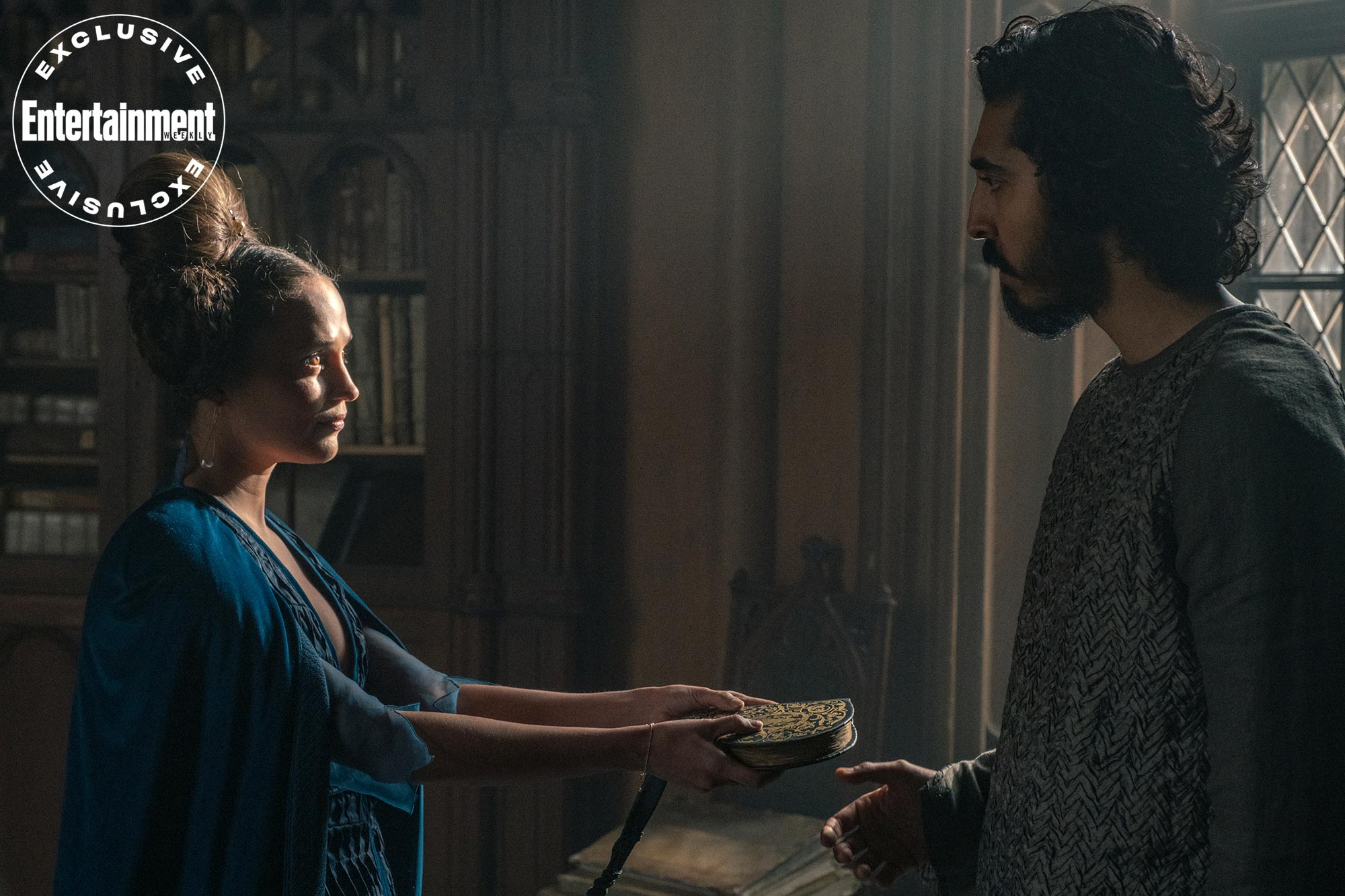 Just wanted to share two bits from the interview but you can read the rest at the source if you're interested! David Lowery mentions why Dev Patel was right for this role and what influenced the atmosphere of the film.

What was it about Dev Patel that made him the right person to follow on this quest?

When I wrote the script, I wrote the character of Gawain as pathetic as possible. [Laughs] I really made him a spoiled brat. I took a lot of the worst tendencies of myself - the version of myself that never wanted to move out of my parents' house, all of my laziest qualities - and I put all of those into the script and then made them even worse. One of the notes I got back from my producers early on was: You've written a pretty unlikable protagonist, so you would really need to cast someone who audiences will engage with regardless.

So I met with a lot of great actors for the part. It was a hard part to cast because there were just so many wonderful options. The first time I met Dev, I just was like, I really like you. I really want to just keep talking to you. I want to hang out. He was such an affable gentleman. I also loved the image of him as a knight on a horse. That image in and of itself was incredibly beguiling. But I also knew that he could do anything in the movie and [the audience] would still be on his side. They would just follow him through whatever came his way, or whatever I had him do.

How did you approach the look and feel of the film? It has this gorgeous, almost painterly quality, and it looks almost like a piece of medieval art. Were there any particular things you looked at for visual inspiration?

Tons of things. We were never going to make a strictly medieval history film. There is no historical accuracy to the film whatsoever. It is completely a fantasy. But in terms of visual references, we looked at everything from Andrei Rublev, which is, I think, one of the greatest movies ever made, and which you could never make now. It would cost hundreds of millions of dollars, but that was a great visual touchstone for us. We looked at Willow, the Ron Howard film, which is one of my favorite fantasy films of all time. We looked at a lot of '80s fantasy, to be honest, like Ladyhawke and Dragonslayer and Willow. Those were big ones for us because they were fantasy. They weren't tied to a specific time and place in human history, and yet they still felt like a grounded reality.

We looked at Hammer horror films, and then there was this Russian adaptation of War and Peace that had just been restored around the time we started prep. Criterion put it out. It's seven hours, and again, it's a movie that would cost a billion dollars if they made it today, but because it was funded by the Russian government in the '60s, they were able to pull it off. We probably shouldn't have used that as a reference point because it just meant we were biting off far more than we could chew. [Laughs] And then Kenneth Branagh's Henry V, we looked at that one a lot. A lot of Shakespearean references, especially that one.