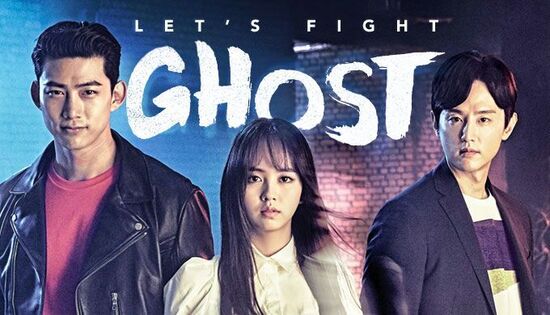 Plot: Hyun-Ji (Kim So-Hyun) studied for most her life before she died at the age of 19. She is now a ghost and has wandered around the world for several years. Hyun-Ji then meets exorcist Park Bong-Pal (TaecYeon). Hyun-Ji and Bong-Pal listens to various stories from ghosts and sends them to the otherworld. 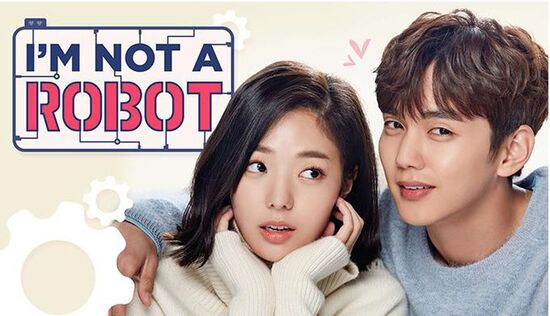 Plot: Min-Kyu (Yoo Seung-Ho) is the largest shareholder of a finance company. He is handsome and intelligent, but he lives in seclusion due to his allergy of people. Meanwhile, Ji-A (Chae Soo-Bin) is an aspiring entrepreneur and works as a personal shopper. She receives a phone call from her ex-boyfriend Baek-Gyun (Uhm Ki-Joon). Her ex-boyfriend is a world renown developer of android robots. His latest creation is the android Aji 3, which he built with the same physical appearance as Ji-A, but an accident has broken Aji 3. Making matters worse, he has received an order for Aji 3 from Min-Kyu with the promise of more investment money if he's satisfied. Being in such a predicament, Baek-Gyun offers money to Ji-A if she will go to Min-Kyu's home and pretend to be Aji 3. Ji-A is in need of money and accepts the offer. 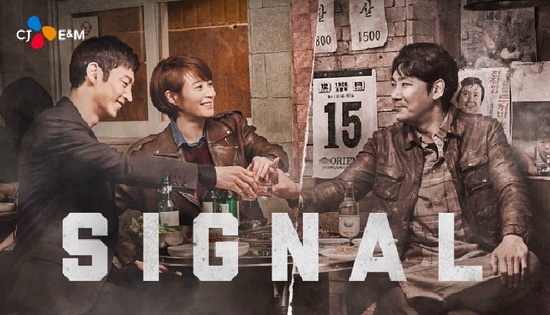 Plot: Hae-Young (Lee Je-Hoon) works as a criminal profiler and is also a police lieutenant. Even though he is a cop, he doesn't trust cops due to his own past experience. Back in 2000, when Hae-Young was in elementary school, his classmate Yoon-Jung was kidnapped and later found dead. Hae-Young saw a woman taking Yoon-Jung from school that day, but the police announced that the suspect was a man. Hae-Young even went to the police station and told the police officers that he saw the kidnapper and she was a woman. The police officers though didn't pay attention to him. The killer was never caught and her case remains unsolved to this day.

Hae-Young meets a reporter at a cafe to reveal bombshells about a celebrity scandal. Meanwhile, veteran detective Soo-Hyun (Kim Hye-Soo) is at the cafe staking out the meeting, unaware that Hae-Young is a cop. She arrests Hae-Young for stalking celebrities. While leaving the police station (the same police station he went to as a kid), Hae-Young hears someone talking to him. He looks around to find a walkie-talkie. The man who is talking to Hae-Young is Detective Jae-Han (Cho Jin-Woong). The detective though is from the year 2000 and he is investigating the disappearance of Hae-Young's elementary school classmate. Hae-Young and Detective Jae-Han begin to communicate via the walkie-talkie. 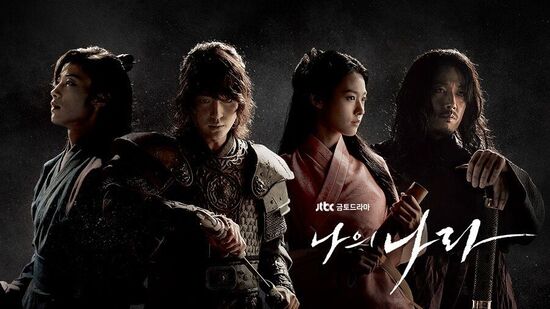 Plot: Set during the end of the Goryeo period to the early Joseon period. Two friends aim their swords against one another due to differences in opinion about "my country."

Seo Hwi (Yang Se-Jong) is a warrior. His father Seo Geom is a famous commander. Seo Hwi does not compromise when it comes to injustice. His life devolves into a hellish existence, but he still holds a smile.

Nam Seon-Ho (Woo Do-Hwan) is smart and a talented figure. Because his mother was born into the lowest class, Nam Seon-Ho is looked down upon by other people. He wants to pass the military service examination. Due to a corruption scandal involving his father, Nam Seon-Ho loses his dream. Making things worse, he comes into conflict with Seo Hwi over a misunderstanding. 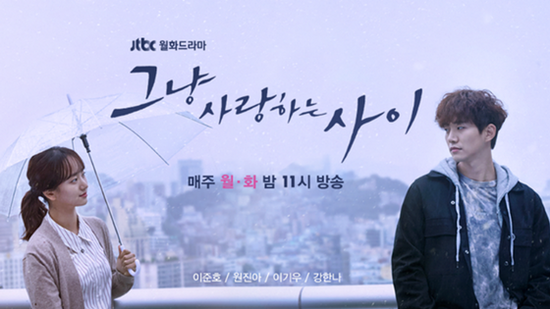 Plot: Lee Gang-Doo (Lee Joon-Ho) dreamed of becoming a soccer player, but an accident ended those dreams. His father died in the accident and he broke his leg. Lee Gang-Doo spent 3 years in rehab. Now, he doesn't have anything and just wastes his days. Lee Gang-Doo then meets Ha Moon-Soo (Won Jin-A).

Ha Moon-Soo makes architecture models. Ha Moon-Soo also endured through the same accident that killed her younger sibling. She has suffered from guilt that she survived. She has lived her life earnestly, while suppressing her feelings. After meeting Lee Gang-Doo, Ha Moon-Soo begins to express her hidden feelings.