Park Seo Joon rumoured to be in 'Captain Marvel 2' 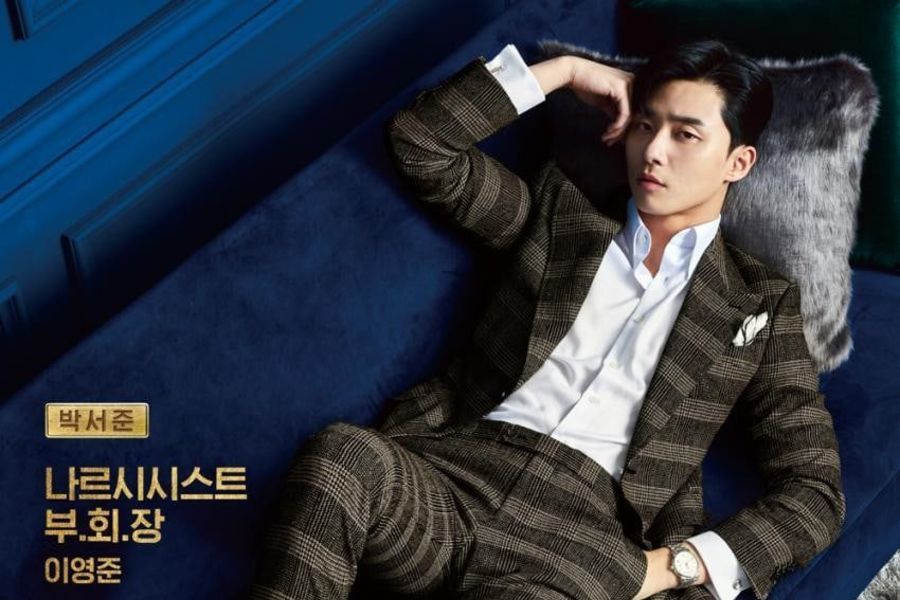 Rumours are circulating....somewhere? That hottie and giraffe-necked Korean actor, Park Seo Joon will be joining the marvel universe, starring in the sequel to 'Captain Marvel'.

His agency has not denied or confirmed, he is currently filming a drama in Korea but is said to fly out to the US during the second half of this year to commence filming for the Captain Marvel sequel.