- Grant Gustin is about to do what Stephen Amell never could. He's gonna be in a DC movie! He has reportedly join professional fan beater and dirty toenails enthusiast Ezra Miller's 'THE FLASH'.
- The move is not a huge surprise since the film is set to tackle the multiverse and has Michael Keaton, Ben Affleck (and reportedly Robert Pattinson as well) reprising their Batman roles from other timelines. Also, back in January 2020, during the 4th episode of 'Crisis on Infinite Earths' Ezra Miller made a cameo in The CW's 'The Flash' setting up that he gets his name from Grant Gustin's Barry Allen.
- The Flash is set to premiere November 4, 2022. 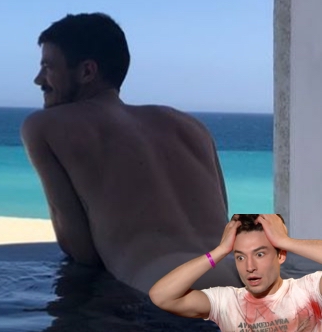