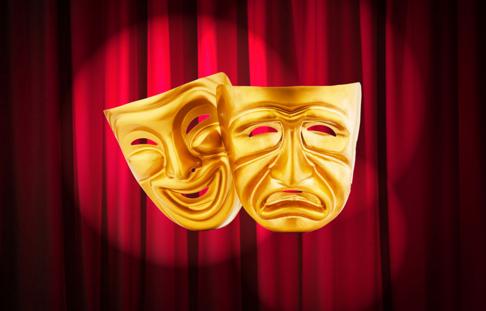 Now, before i show you the 5 actors i would like to say first that the likes of Anne Hathaway, Hugh Jackman and Amy Adams are not added in this post mostly because i think we can all agree they are versatile and they have also recieved recognition from the academy. So, with that being said, i leave you with 5 actors i consider to be underrated in terms of how good they can pull off action, drama and comedy or action, drama and musical just like that.