What We Know About John Mulaney's Messy Life

I was going to write up a lil recap of what we knew about John Mulaney's From Scratch shows but... It ends up things got a bit more interesting when what we all suspected was confirmed when it was announced that he and his long time wife Annamarie Tendler were divorcing and then two days later, People magazine had the scoop that Mulaney and Olivia Munn were in a relationship.

So what can we piece together from various sources about this mess?

Let's go on a journey, shall we? 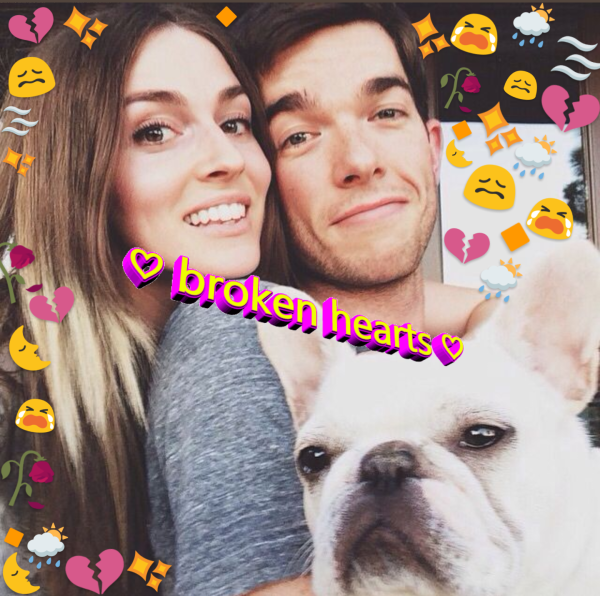 It truly begins in 2015, when John Mulaney and then-wife Annamarie Tendler and Olivia Munn met Mulaney at a wedding and was "so obsessed" with him. This is probably the church People magazine is touting the couple met at. Munn tried to get John and Anna to go to dinner with her to no avail and emailed John after the event but got to response.

According to John, he began to abuse prescription pills in 2018, resulting in a relapse. Anna stayed with him and supported him. (Judge for yourself that this was around the time he and Pete Davidson were hanging out a lot and, after this, they proceeded to go on tour together.)

John relapsed again towards the beginning of quarantine. It seems like Anna moved out in Sept/Oct based on her insta posts being in a diff location. She took their dog, Petunia, who is often mentioned in his standup.

He went to rehab sometime between September 9th and October 25th - He had stand up shows on those two dates so he fit it in between then. He then hosted SNL in October but started using again right after, according to what he's said in his From Scratch shows. Anna was apparently at SNL with him even though it appears they were living separately.

It looks like the last time Mulaney was seem wearing his wedding ring was on this Jimmy Kimmel Live segment from December 2nd.

He reportedly formally asked for a divorce later in December.

December was the last time Olivia Munn was seen in Nashville with her last boyfriend, Ruston Kelly, Kacey Musgrave's recent ex husband, who is also a newly divorced recovering addict and alcoholic. 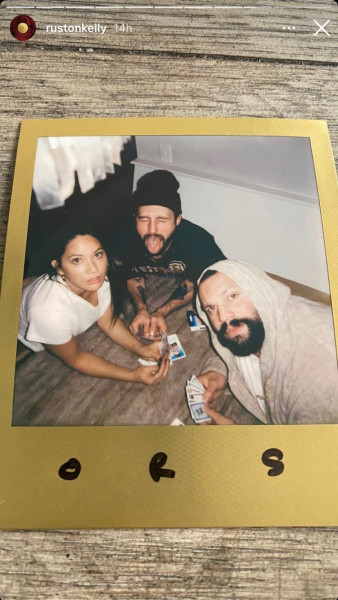 On December 21st, Munn tweeted out the very sus:

Sending SO MUCH love and support to John Mulaney. You got this. ❤️⚡️

Mulaney said that Bill Hader, Natasha Lyonne, Nick Kroll, and Seth Meyers staged an intervention with some other comedians and college friends of his and he entered rehab again and is now ~140 days sober.

Annamarie Tendler has been creating absolutely heartbreaking art throughout this entire ordeal. On February 22nd, she posted this self portrait: 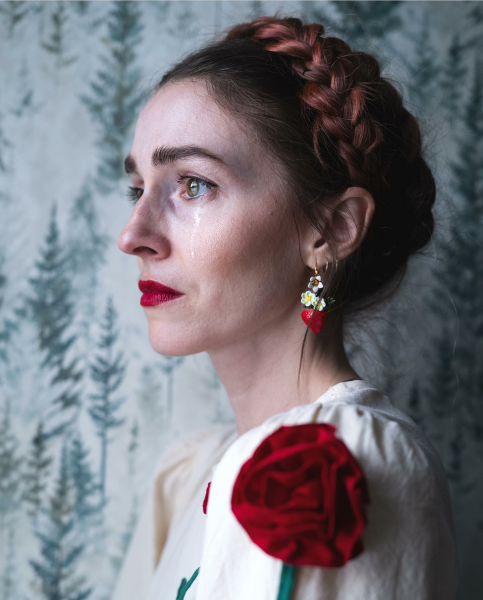 This was taken on March 31st: 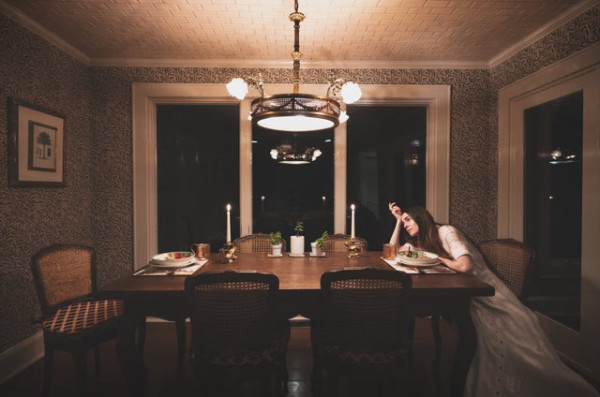 And that's where we're at!

Just a reminder to take everything Duex Moi says with a huge grain of salt! As soon as the news broke of Mulaney and Munn, she was posting submissions about how Munn was spotted at Mulaney's current apartment in September which doesn't match with the timeline of this at all as it appears he and Anna were still living together in their old home in September.

Also if anything is kind of wrong, I pieced this all together from pouring over reddit and twitter and comments here - I have a lot of time and love gossip but I draw the line at watching all his Late Night Correspondence clips from last year so if he was wearing his wedding ring after December 2nd, please correct me and I'll update the post!