god this post is do dumb but I have nothing to do so yeah, here is my list ranking all the nine Taylor Swift (studio) albums from worst to best and like the title says I have only heard a few songs so I will be rankning the album based on the songs I have listened to and hopefully it still a good list (probably not) hope you gals like it ~ ♥</p> 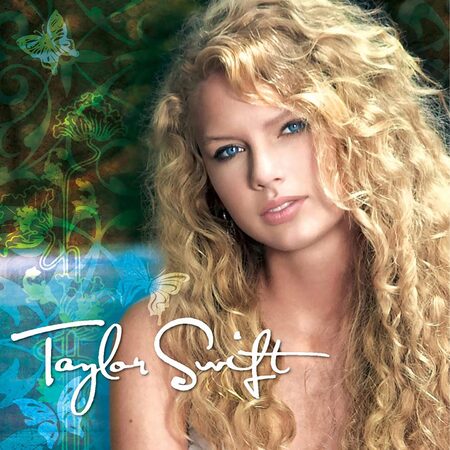 It's last because i've never head any of these songs, according to wiki it's label as a country album so i don't think I would like it very much anyway.. 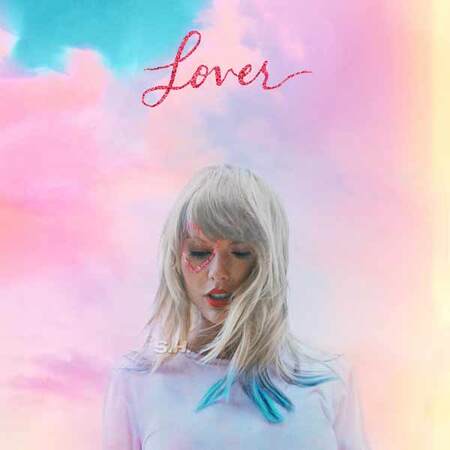 I haven't heard any of these song either lol sorry.. 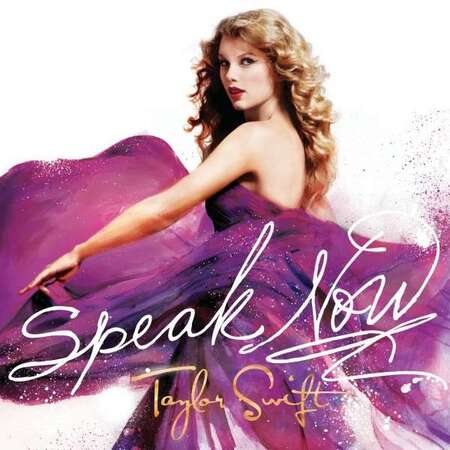 I haven't heard that many songs from this album just 3: Speak Now, Better than Revenge and Sparks Fly and i don't really like any of them. 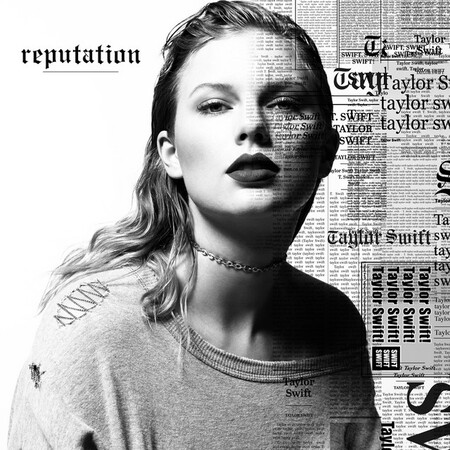 I have only heard one song and it's Look What You Made Me Do and it's not that good but I did like better compare to the songs from the Speak Now album... 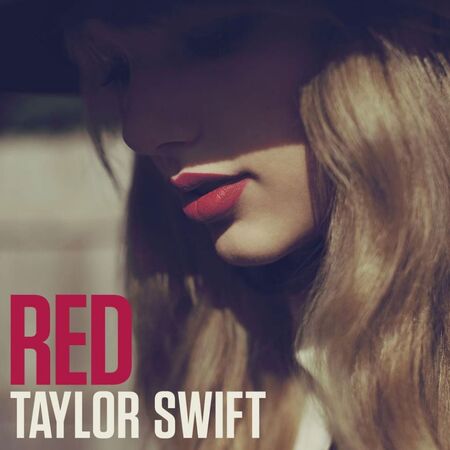 So from this album i've heard three songs I Knew You Were Trouble, 22 and We Are Never Ever Getting Back Together and based on that Red is getting fifth place, the songs aren't bad they're just not my favorite. 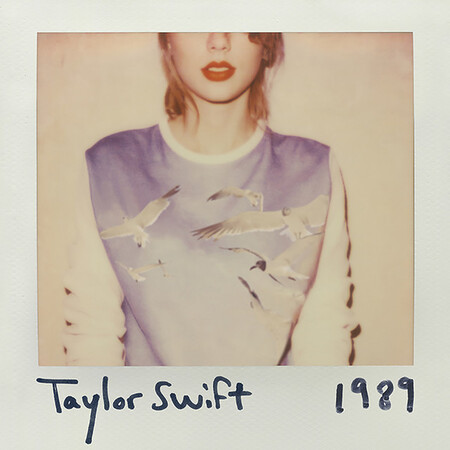 Aside from Evermore and Folklore (see below) I think this might be the album I've heard the most songs of, out of the 13 songs from the album i've listened to 6 (Blank Space, Style, Out of the Woods, Shake it Off, Bad Blood and Wildest Dreams) 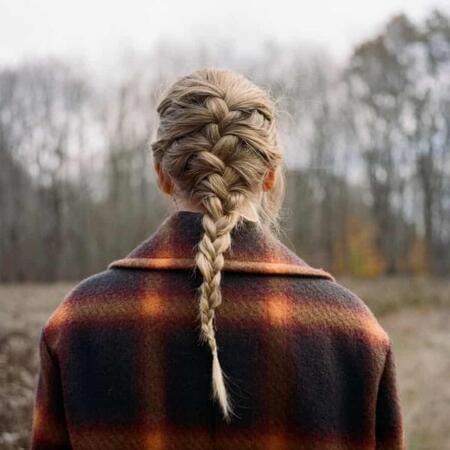 I have only listened to two full album from Taylor and Evermore is one of them, while I don't think the album was bad (Champagne Problems is such a good song!) I don't think it can beat Folklore or Love Story (youknow the song she doesn't have a album by that namn) 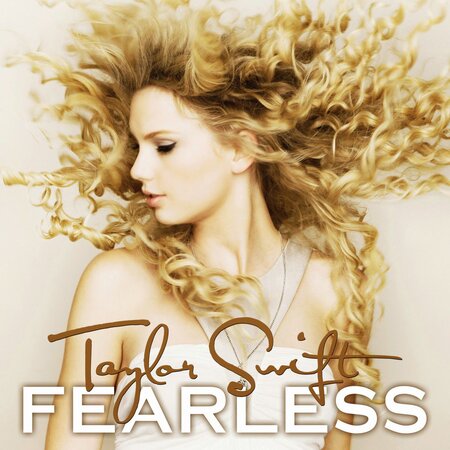 I've only heard Love Story and You Belong With Me but I love Love story seriously it's soooooo good, so this album makes it to second place because of that song! 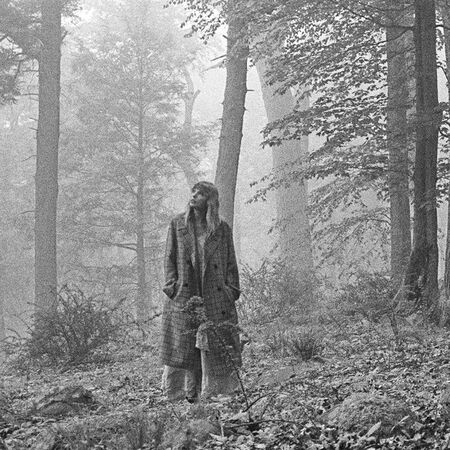 So Folklore was the first Taylor Swift album i've ever listened to and I loved it! It had so many good song, some of of favorite ones are My Tears Ricochet, Seven, Invisible String and Cardigan so to me this is her best album.

what are your favorite Taylor Swift album/songs??