25 (5) Directors Who Spoke Out Against Their Own Movies

25 Directors Who Spoke Out Against Their Own Movies https://t.co/ZTbEEgx7hv pic.twitter.com/BwfyovVGFb 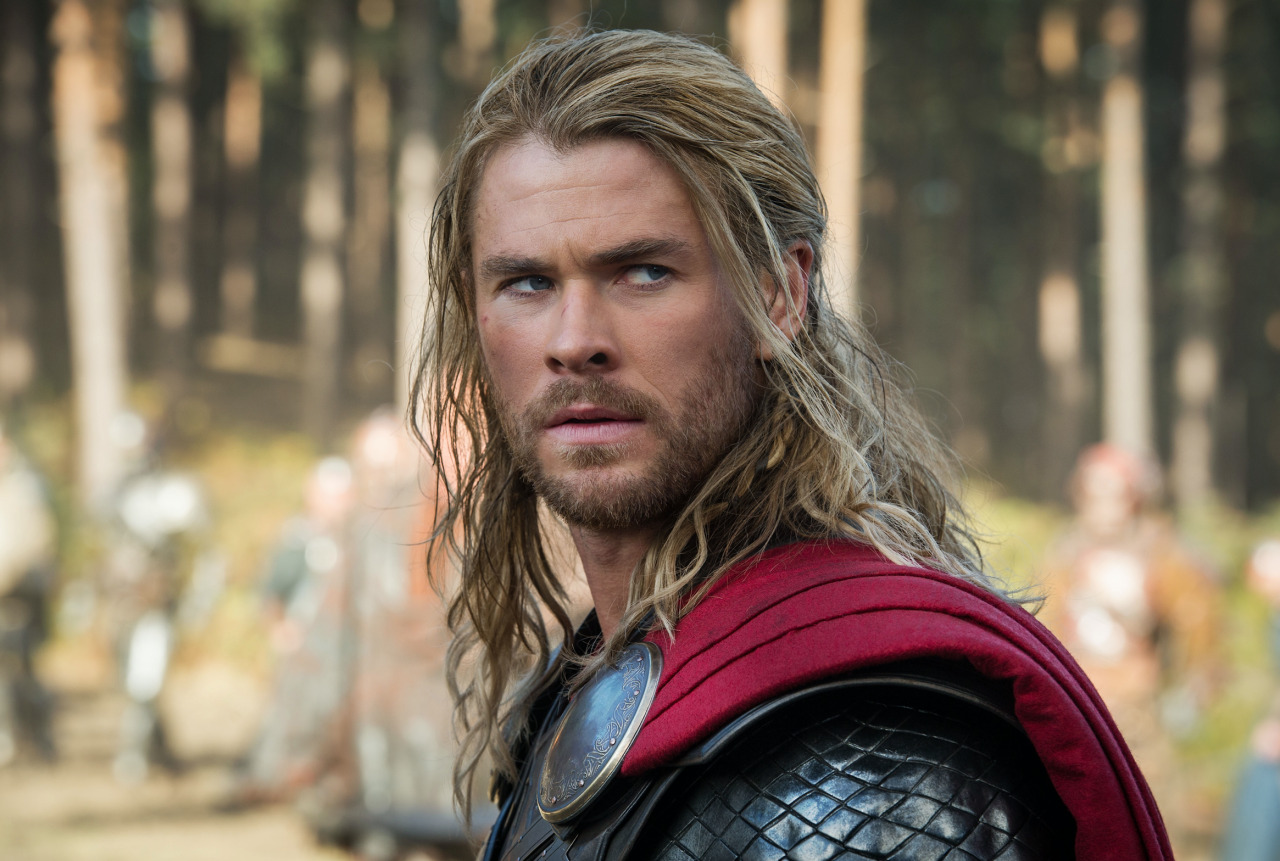 Alan Taylor, “Thor: The Dark World”
Often cited as the worst film in the Marvel Cinematic Universe, Thor: The Dark World was panned by both critics and fans. Director Alan Taylor himself said the following about the movie: “The Marvel experience was particularly wrenching because I was sort of given absolute freedom while we were shooting, and then in post it turned into a different movie. So, that is something I hope never to repeat and don’t wish upon anybody else." 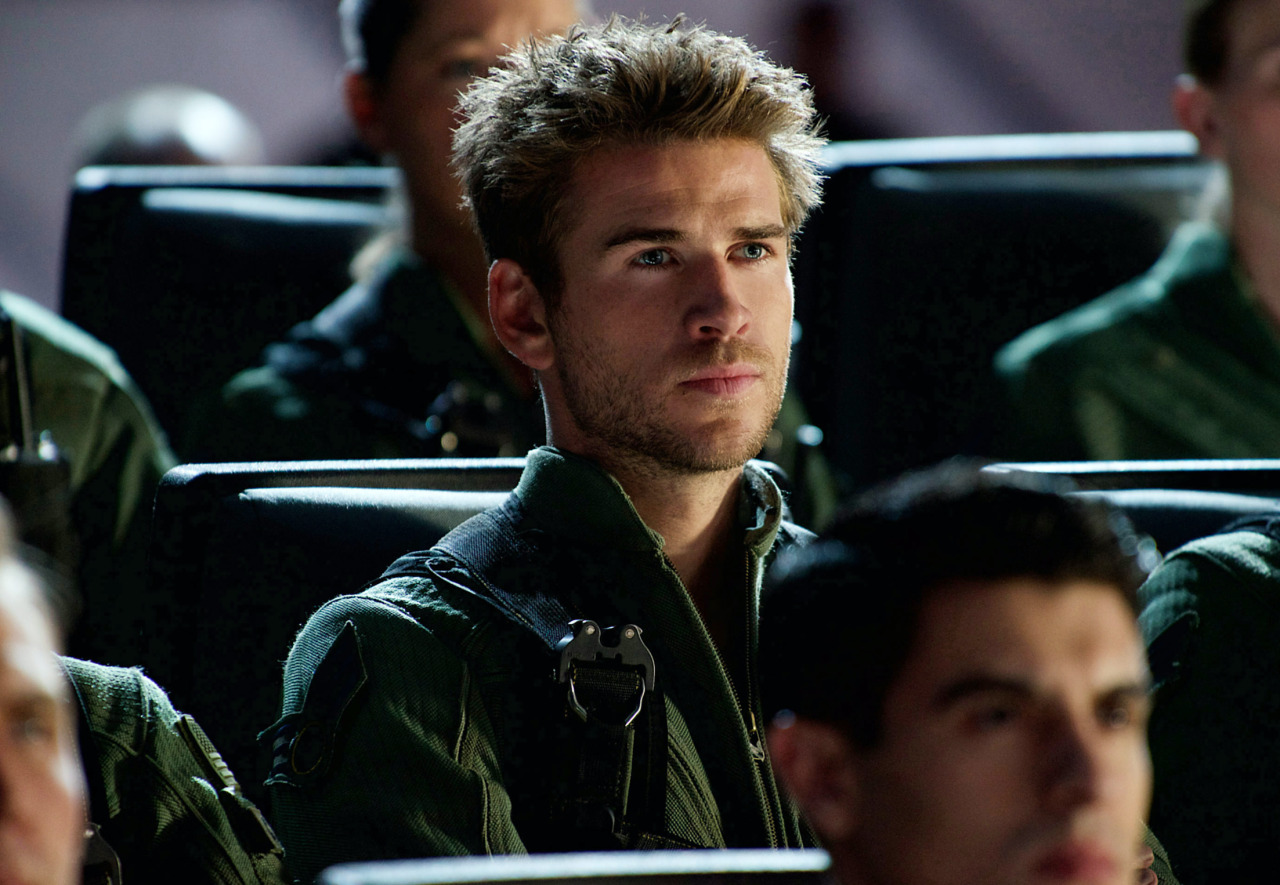 Roland Emmerich, “Independence Day: Resurgence”
While the original Independence Day was a huge success and made $817 million world wide, Resurgence flopped in comparison, making only $390 million. Emmerich admits he should've scrapped the project once Will Smith left to do Suicide Squad instead, saying he had to write new, lesser script in haste after Smith's exit. 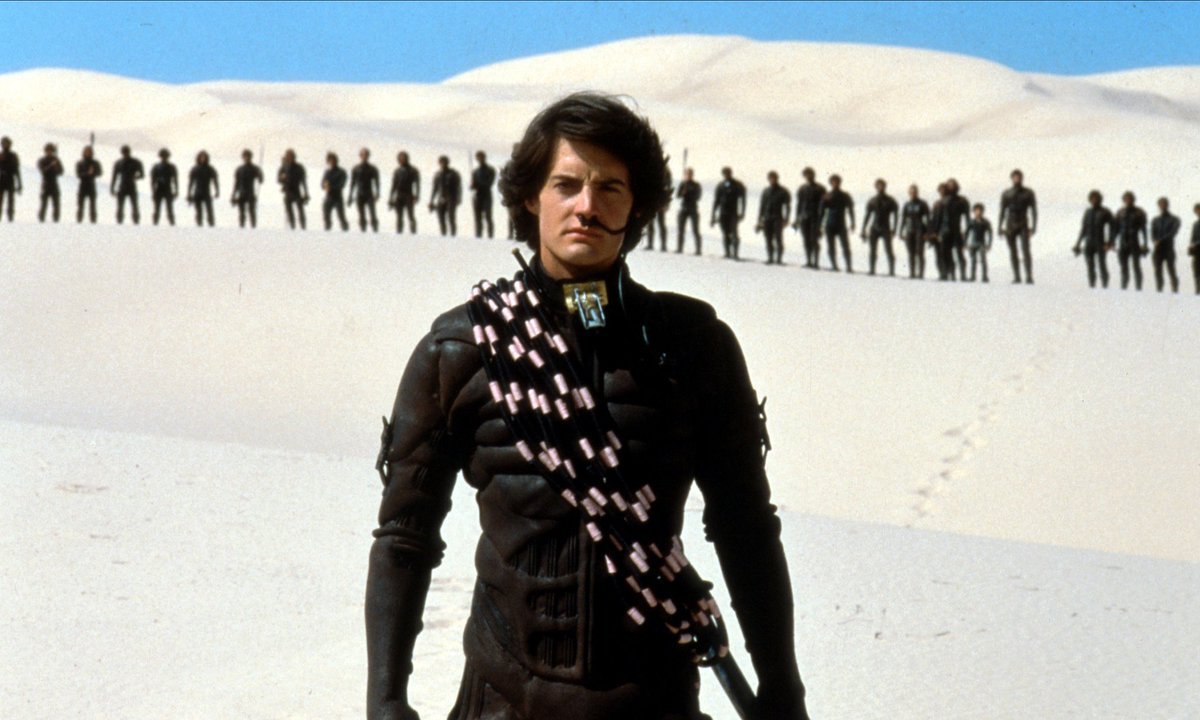 David Lynch, “Dune”
Lynch decries Dune due to lack of creative control, saying he had no decision of the final cut and that the film is "a huge gigantic sadness in my life”. Lynch wanted his name removed from the final theatrical cut, and even went so far as to have his name replaced on some longer cuts with the industry pseudonym Alan Smithee - a name used by directors who don't want to be associated with their films. 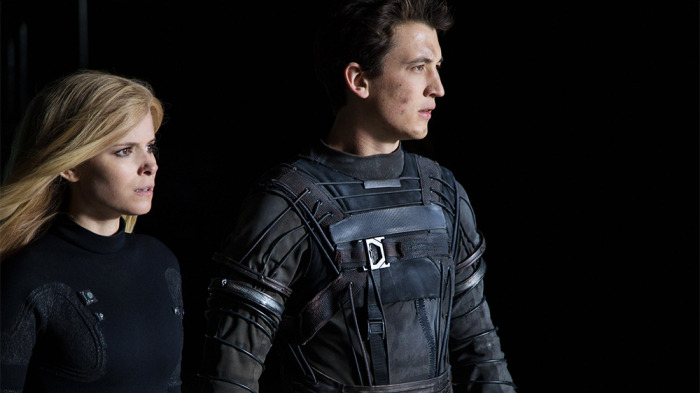 Josh Trank, “Fantastic Four”
Trank quite infamously took to Twitter to express his disappointment with Fantastic Four the day before its premiere, writing: “A year ago I had a fantastic version of this. And it would’ve received great reviews. You’ll probably never see it. That’s reality, though.” Apparently Trank wanted it to be superheros meets David Cronenberg body horror, but the studio didn't like the original cut and made edits to it without his knowledge. 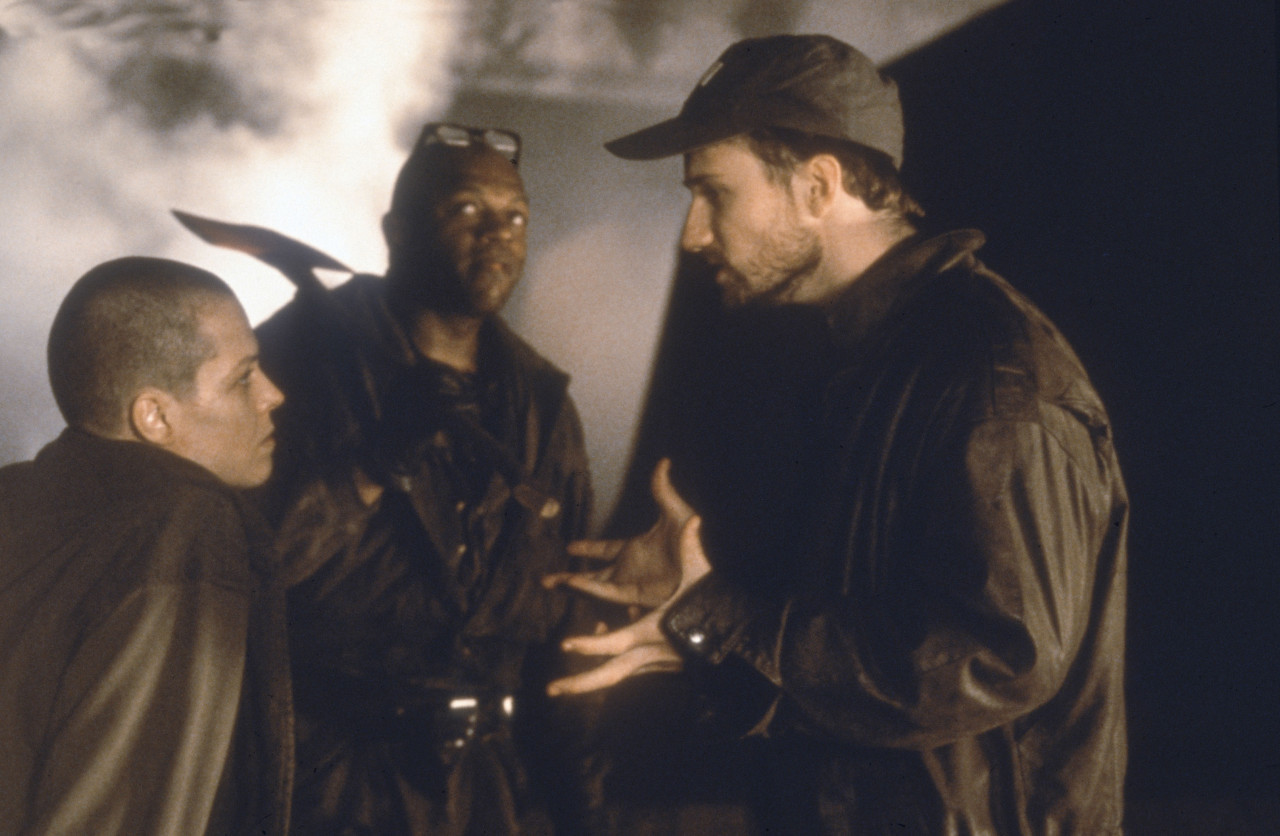 David Fincher, “Alien 3”
Starting the production with no finished scrip and only five weeks to prepare, Fincher was perhaps set up to fail from the very beginning with Alien 3. The studio wanted to replace him as they thought he was too detail oriented and didn't like his procedure of shooting multiple takes. "No one hated it more than me; to this day, no one hates it more than me,” Fincher has said about the final product.