Hello, it’s me again getting up early to watch some rich people drive expensive cars in foreign countries in the middle of a pandemic, polluting the earf. Today is the 3rd race of the 2021 season, the Heineken Portuguese Grand Prix. Where did we last leave off? In Imola, Max Verstappen had no competition, with 7 time WDC Lewis Hamilton following in second and McLaren’s Lando Norris in third who also won Driver of the Day, thanks in large part to his battle with Hamilton in the last few laps. 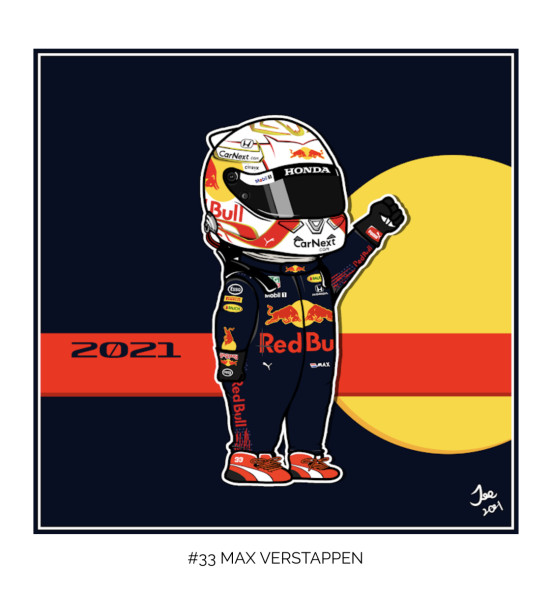 Second Place who deliveredT a "in case y'all forgot performance" 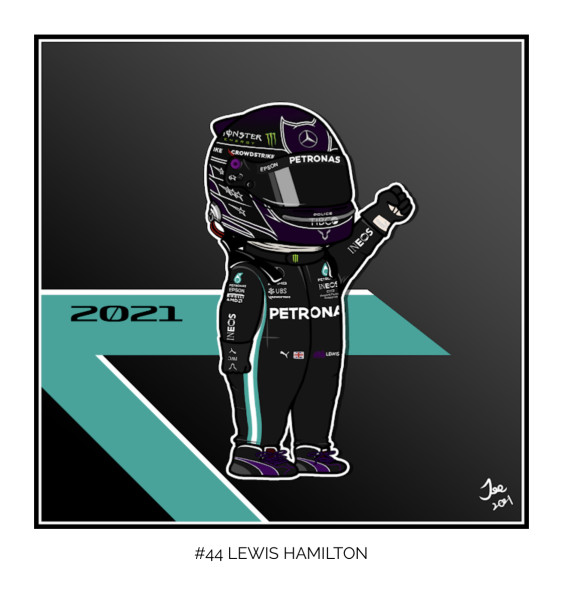 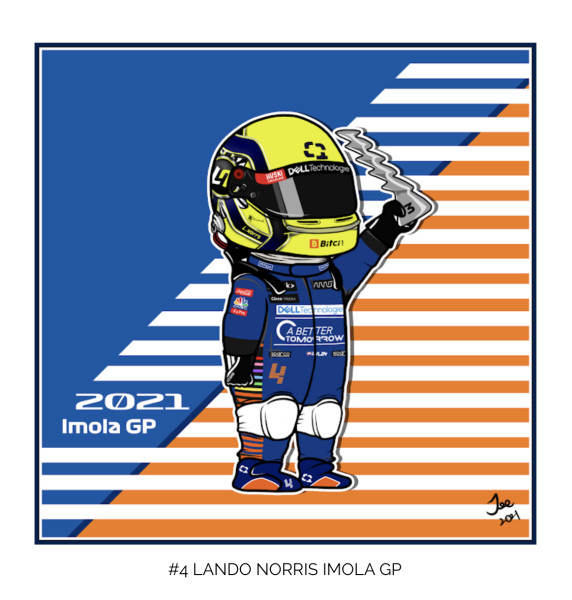 So far, here are the standings of driver’s and constructor’s championship. If you wonder why Mercedes shows up three times in the Constructor’s, well Mercedes is one of four teams that builds their own engines which other teams can use for their cars, as it is incredibly costly to build the engine from scratch, some teams cannot afford to do so. The teams will need to design their own car but can use the engine like in the way Honda has designed the engine for Red Bull Racing.

Basic chart made by yours truly. 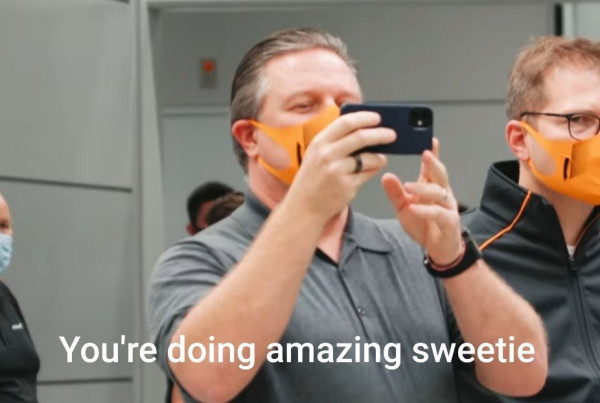 It’s worth noting that McLaren’s last win was in 2012. That winner? Lewis Hamilton. So yes, gorl, they need a win.


Max Verstappen was having quite a bit of difficulty at this track, with many of his lap times getting deleted. Here is the grid for Sunday!

Lewis Hamilton did not break the record of 100 pole this time, maybe because Nico Rosberg was there giving some commentary, so Valtteri Bottas takes pole position with Hamilton in P2 and Verstappen in P3.

- this track is celebrated in the world of motorsport as it is considered one of the most challenging circuits. Here's Sir Lewis analyzing his pole sitting lap at this track just to get a perspective from a driver

- there will be 66 laps
- this is the second time this circuit will be used in F1, so even some of the vets of the grid need to adapt. There have been other F1 races in Portugal (hence the video) but those were at different circuits
- the track is surrounded by 25,000 solar panels and an irrigation system to recycle rainfall water

Things happening in the world of OP's obsession
I'll let this video explain, while I take my longest deep sigh ever.

In happier news and thanks to

shouldermaine for introducing OP, the W Series is beginning and features all women and has different race rules and engineering than F1, so this should be really fun! Will try to update to find out where we can watch!.

In sadder Canadian F1 news, the Canadian GP set in Montreal, has been cancelled due to COVID-19. In its place will be the Turkish GP.

Red Bull is beginning its own engine division. Netflix star, Christian Horner, details the new outlook for the team as Honda is leaving F1 (again!) at the end of this season. Before, Red Bull used Renault engines which the PR-born ready Horn(er) refuses to return to.

There have been rumors circulating that Gene Haas, owner of the American Haas F1 team may be looking for a buyer, but he and TP Guenther Steiner have denied such claims. But I don't know, a certain pay driver's daddy might be wanting to arrange the American flag colors.

Alfa Romeo after the qualifying session is planning on contest the 30 sec penalty that he received AFTER the Imola GP a couple of weeks back, taking him out of the points. The issue came up regarding Kimi's place during the safety car after the Bottas-Russell incident.

Introducing some trivia because we deserve prizes too!
To celebrate the glitz and the glamma for the Monaco GP (May 23rd), we will have a trivia contest, to win some prizes! If this proves popular, I'll spread this throughout the season since our last race is in December. But for the Monaco GP, there will be some trivia challenges. You'll have until 11:59 PM EST to answer, so that way you can enjoy the race and have time to answer trivia later. Please PM me all trivia questions! The three people with the highest scores will win our ONTD Constructor's Championship 🏆 and those at the back marker will have to say one nice thing about Bernie Ecclestone. There will be three prizes given (revealed in the Monaco GP post), and the winners will be able to choose the prizes. I know this is the Monaco GP, but, no, one of the prizes is not a Ferrari. The winners will be revealed in the Azerbaijan GP post.

Okay, I'm sort of excited about the prospect of the trivia/raffle, so we'll start with a mini contest for next week's Spanish GP. Only one prize for that one. Will post the rules for that one next week!

27 years ago, a tragic Formula 1 weekend occurred at the San Marino GP. On April 30th, Austrian F1 rookie, Roland Ratzenbeger tragically passed away and the next day 3 time WDC Brazilian F1 legend Aryton Senna passed away. Many people remember Senna's death but it important to note that someone else embarking on their F1 career had their life tragically cut short on that same weekend. RIP. ❤️

On April 29, 2021 this would have been NASCAR legend's Dale Earnhardt's 70th birthday.

If you'd like, you can learn more about their storied lives starting here and here.


Our next race is May 9th, for the Spanish GP! See you then!

Apologies as I didn't realize I did not put the time the race starts at 9:55 AM EST, but about an hour before that, there's all the last minute changes, interview with drivers frou frou.