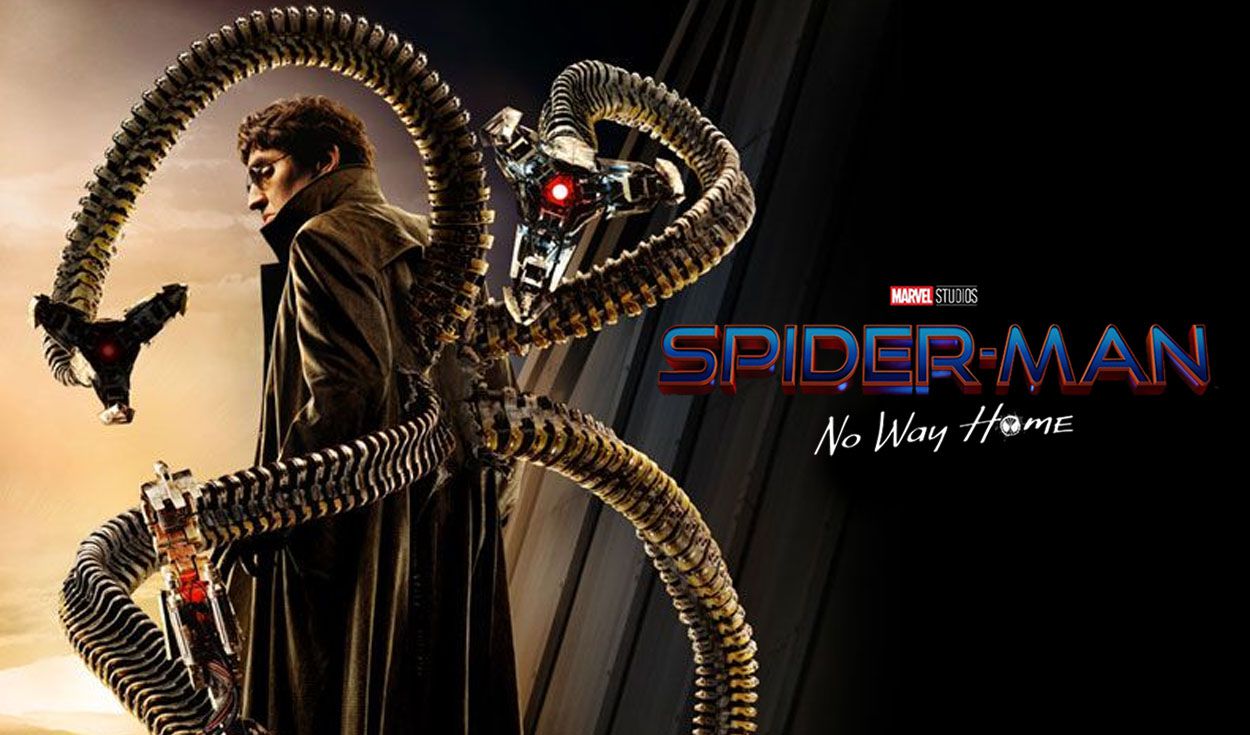 Alfred Molina spoke to Variety and confirmed a lot of spoilers for ‘Spiderman No Way Home’.

🚨 SPOILERS AFTER THE CUT, YOU’VE BEEN WARNED 🚨

- Alfred Molina revealed he is reprising his role as Doc Ock (so this is not a Ralph Bohner situation).
- He also confirmed he is the Doc Ock from the Tobey Maguire universe, not a ‘same actor but from another universe situation’.
- He confirms his story picks up 17 years ago, right after the end of Spiderman 2 (Tobey’s Spiderman 2, not Holland’s) when he drowns to save the city (i guess he doesn’t).
- He confirms he plays that younger version and they’ll be using on him the same deaging technology they used on Michael Douglas, RDJ and Samuel L. jackson, to make him look like his 2004 self.

Alfred Molina confirms he'll return as Doc Ock in ‘Spider-Man: No Way Home.' His story takes place right where it left off after the 2004 ‘Spider-Man 2’ https://t.co/k3iqTCsNTb pic.twitter.com/gHqdsW27BA

ONTD, are you excited for ‘Spiderman No Way Home’?