That's a wrap on Season 2! The White Wolf awaits you back on The Continent. pic.twitter.com/SqrAbeelob

Season two of Netflix's The Witcher has finally wrapped production. They initially began filming in February 2020 but had to shut down due to COVID. They resumed again in August and had two more halts (once for about two weeks when someone on the production tested positive for COVID and for the period of time that Henry Cavill injured his leg).

Fan speculation believes the second season could drop at the end of 2021/early 2022 dependent on post-production/visual effects/whatever Netflix does.

A few weeks before production wrapped, new cast members for larger supporting roles were announced for the second season. More minor casting has also come to light, but OP doesn't feel like linking those. 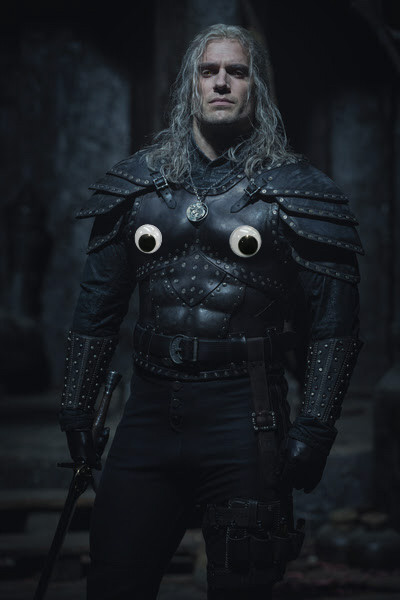