- Selena Gomez has shared the tracklist for her first Spanish EP, Revelación.
- Besides the collab with Rauw Alejandro in "Baila Conmigo", there is also:
“Dámelo To” featuring Puerto Rican singer-rapper Myke Towers and  "Selfish Love" feat. DJ Snake ( the song will be out tomorrow/ March 4th)
- Revelación is out on March 12th and it’s available for preorder.
About the project, Selena says "I am incredibly proud of my Latin background" (...) "It felt empowering to sing in Spanish again and ‘De Una Vez’ is such a beautiful love anthem". 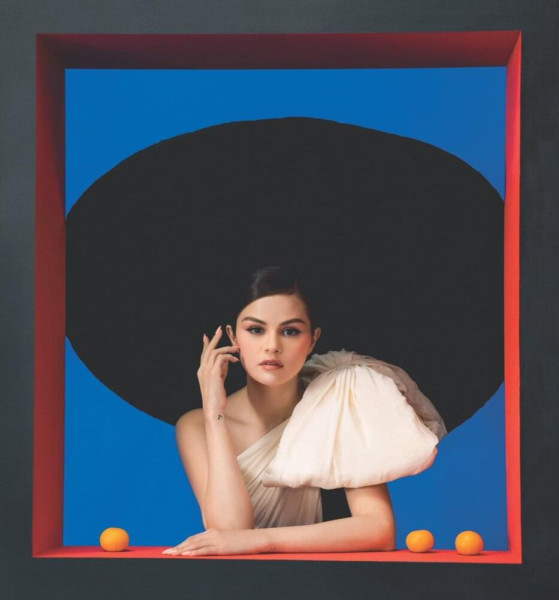 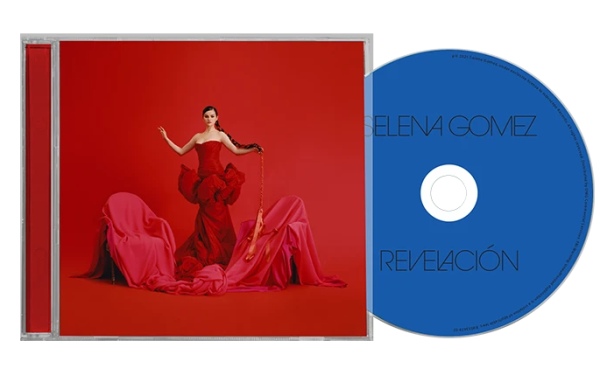 While filming her new series (Only Murders in the Building) in New York, last week, Selena flipped off a paparazzi and said he was a "dick". It's unclear what happened, but Twitter stan alleges he pointed out she gained weight.


CLAP BACK: Selena Gomez claps back at paparazzi after paparazzi harassed and body shamed her. pic.twitter.com/RCJPWwBJi6 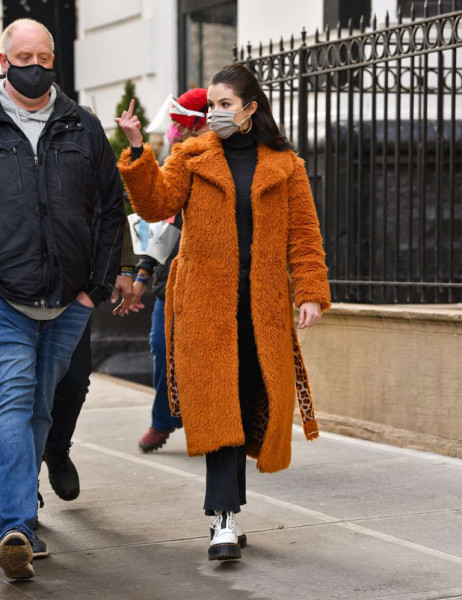