- It's the first time ever the brand have a music collaboration

- The release comes as part of Bruno's comeback with his new band Silk Sonic ( with Anderson .Paak); first single this Friday 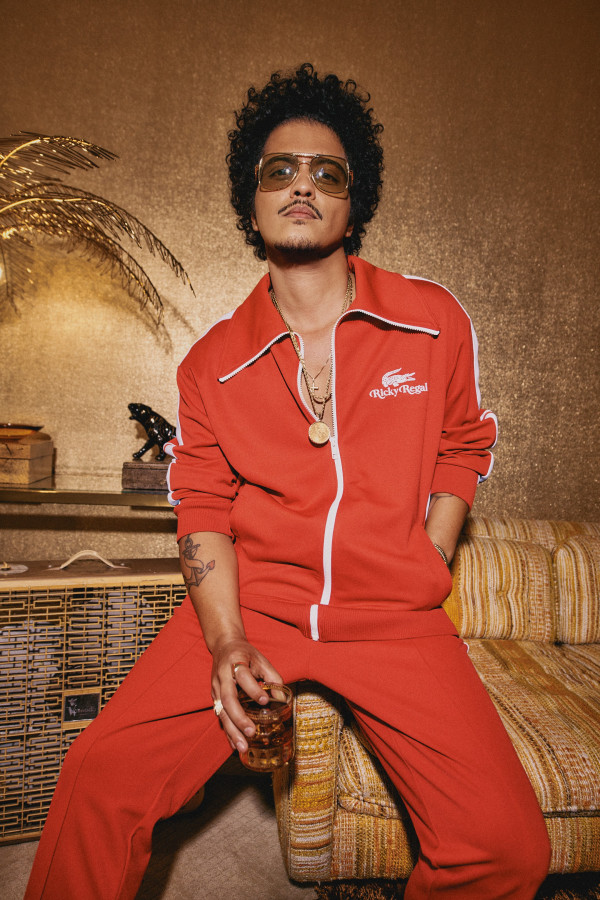 - He already launched his rum line "Selva Rey" with Piña Colada recipes
- He designed and modeled his fashion line
- As part of the marketing streategy for the fashion line they announced "The Lacoste X Ricky Regal" experience at the Lacoste store in Melrose (CA), that will also be live online. (fans are assuming this is the night club part).
- He finished an album!